The Chevy Camaro offers impressive performance for relatively little outlay, making it a great choice for any enthusiast looking to maximize horsepower without breaking the bank. Now, Connecticut-based tuner Callaway Cars is adding even more bang for the buck with the 2021 Chevy Camaro SC630. 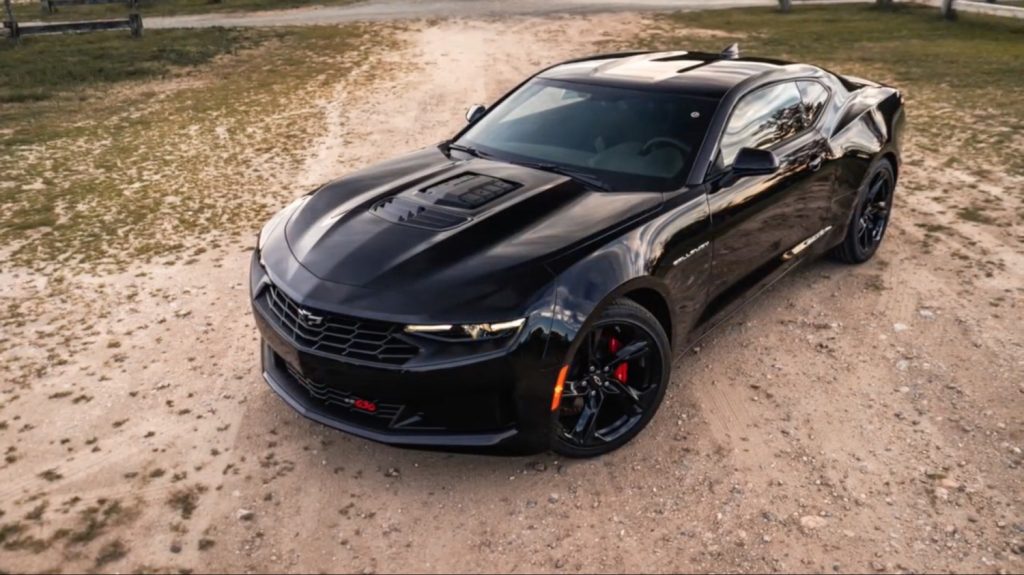 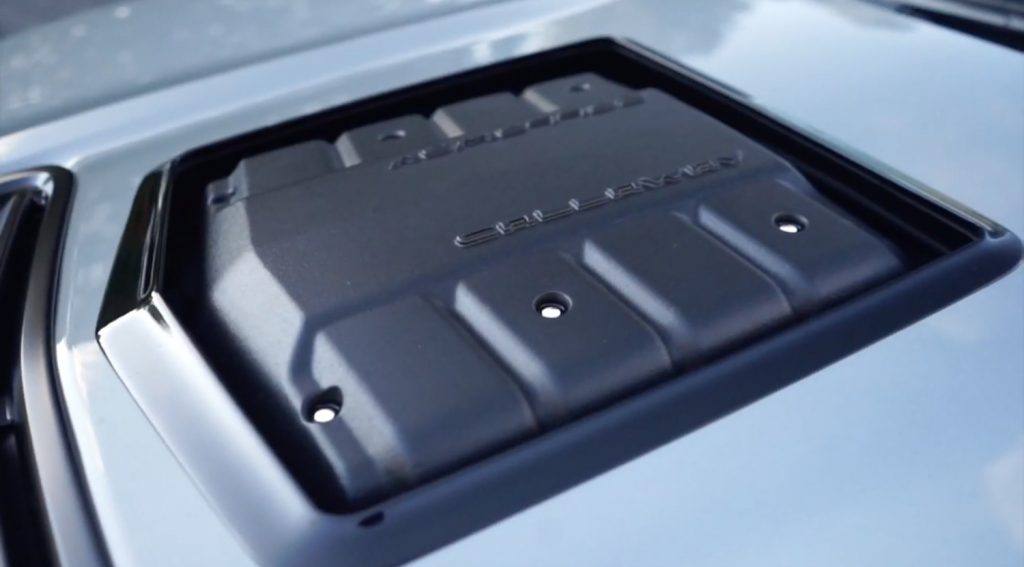 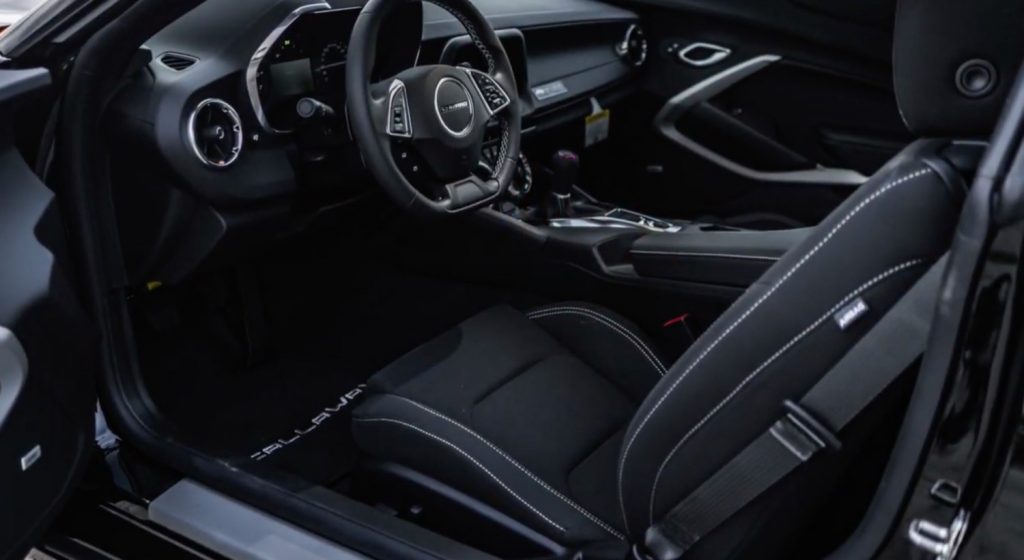 All Callaway Chevy Camaros are up-fitted at the tuner’s factories in California and Connecticut, and are sold, serviced, and warrantied by your local Chevrolet dealer. 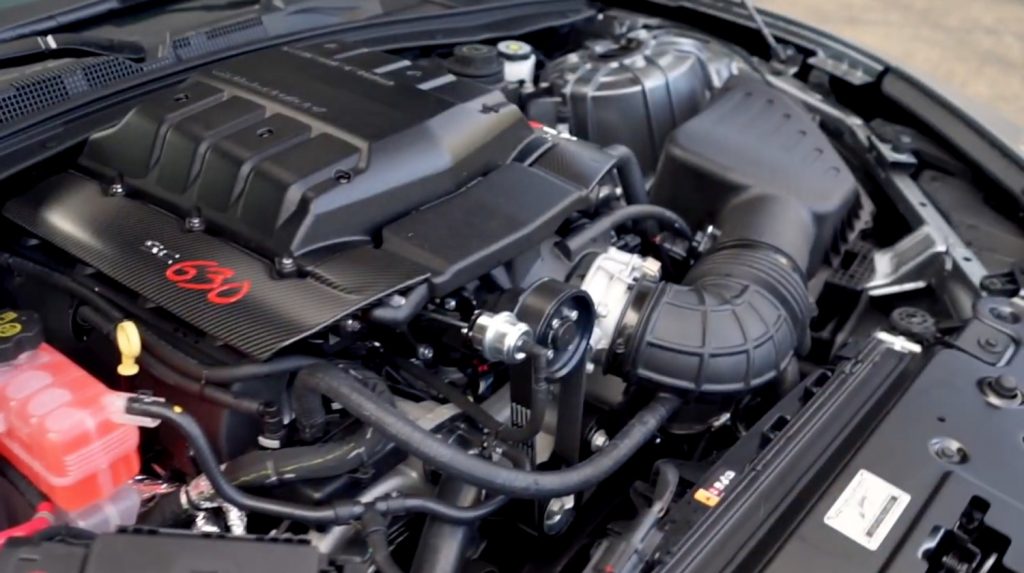 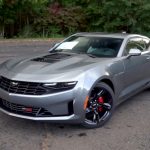 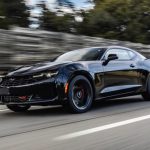 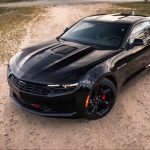 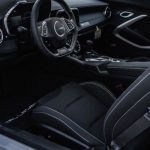 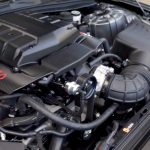