The Callaway name is most often associated with high-performance General Motors vehicles, but the company does more than churn out brutally fast street cars. It also walks the walk with its motorsport  program Callaway Competition, which has a long history in GT3 racing, including more than 25 years of success with the Leingarten Germany team and International GT series. Now, as a nod to Callaway Competition’s 25th anniversary, the company has introduced a new special edition Chevy Corvette C7 called the Callaway Champion. 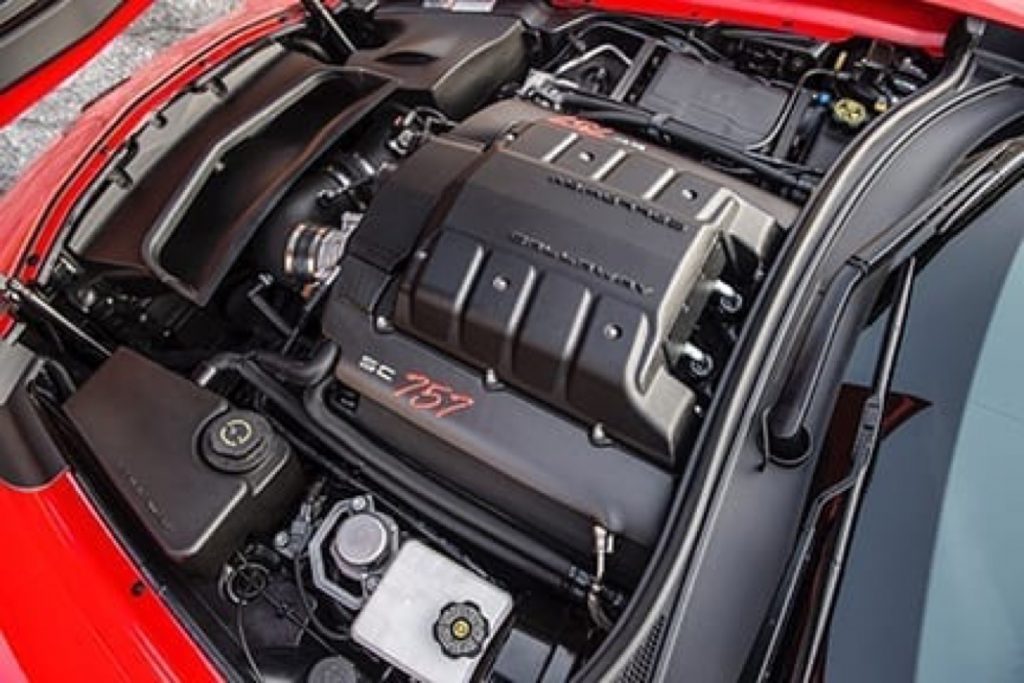 Based on the C7-generation Z06, the Callaway Champion Chevy Corvette comes with a long list of upgrades over the standard factory vehicle, the most impactful of which is the Callaway SC757 Power Package. To note, the SC757 package includes Callaway’s GenThree blower and TripleCooled intercooler system, as well as a high-flow intake and a variety of badging and emblems. The package also includes new floor mats and new door sill panels for the cabin. 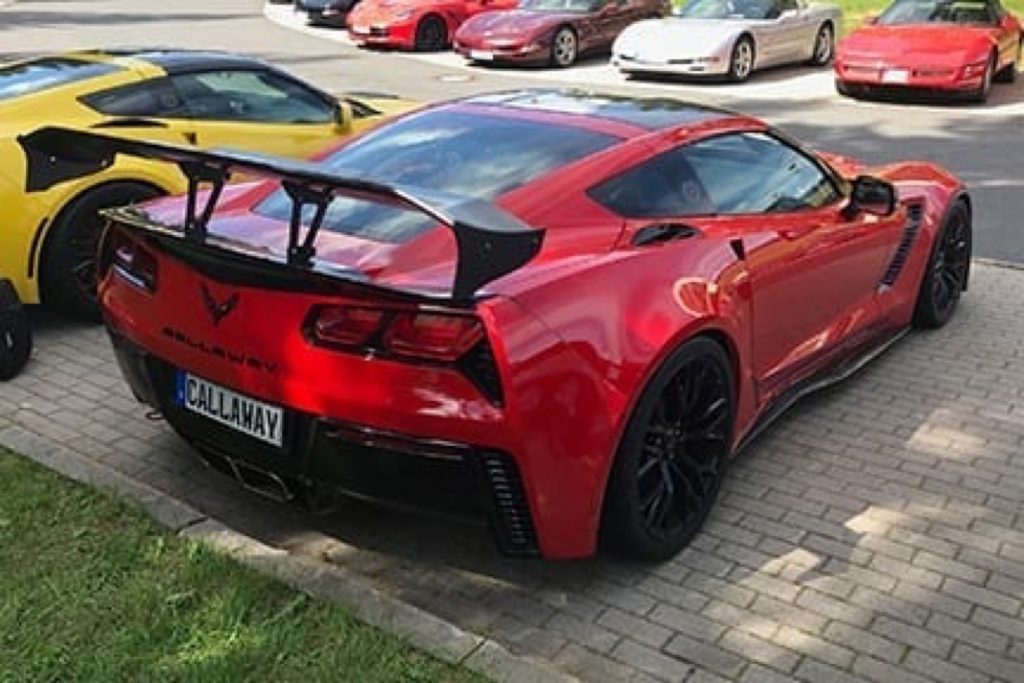 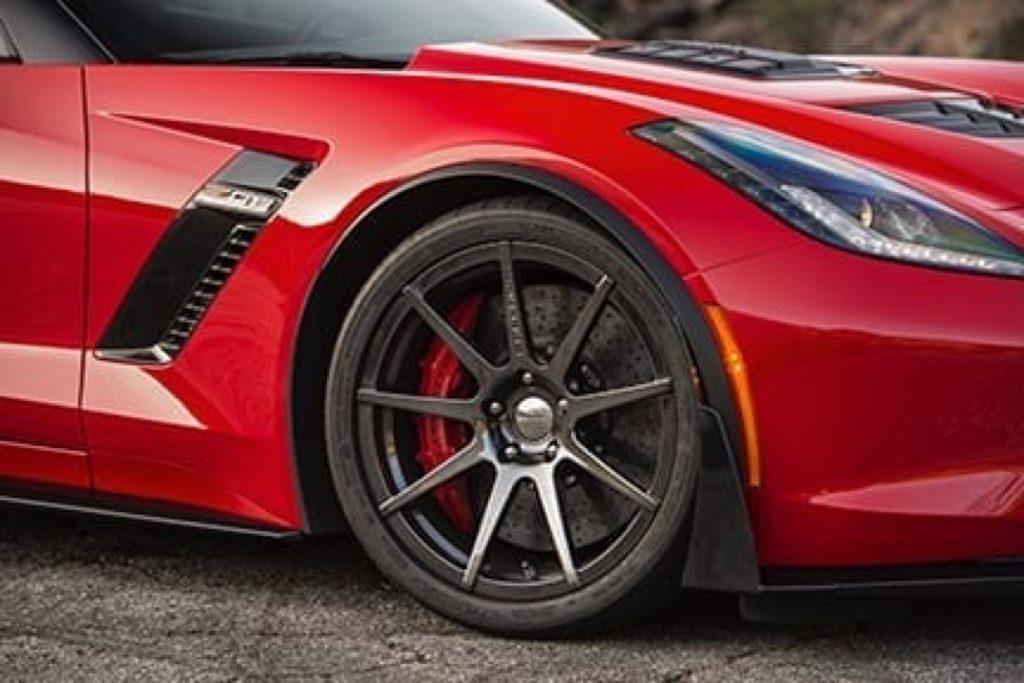 The new special edition Chevy Corvette will be produced at Callaway’s facilities in Connecticut and California. Interested buyers can order one from a Callaway Authorized Dealer in the U.S. and Canada, as well as at BH Auction on Tokyo, and Autohaus Kramm in Berlin. Only 25 will be produced. 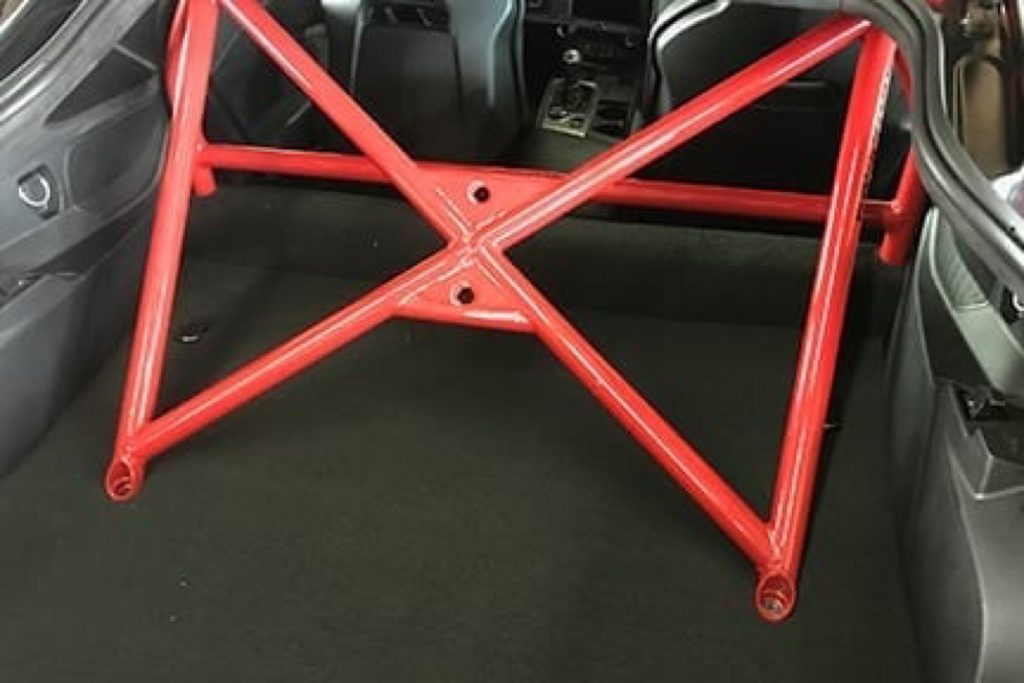 What are your thoughts on this pumped-up C7 Chevy Corvette? Let us know in the comments, and make sure to subscribe to GM Authority for more Chevrolet Corvette news, Chevrolet news, and around-the-clock GM news coverage.