Late last week, we took a look at a C8 Corvette Z06 prototype that some publications framed as a possible C8 Grand Sport model. As we said in that post, the future of the C8 Corvette Grand Sport was a bit hazy, and it was possible General Motors could axe the variant outright. Now, we’re here to report that the C8 Grand Sport has indeed hit the dustbin.

According to sources familiar with the matter, the C8 Grand Sport is not part of the C8 Corvette product plan. Instead, the upcoming Chevrolet Corvette E-Ray will indirectly replace the GS in the C8 lineup.

For those who may be unaware, the Chevrolet Corvette E-Ray is an upcoming hybrid model variant of the latest C8 Corvette model line. In addition to the now-familiar 6.2L V8 LT2 engine found in the standard C8 Stingray, the new E-Ray is expected to add electric motors up front, replacing the front trunk on the standard model to power the front wheels with electric power. As such, the new E-Ray will be both a hybrid, and AWD.

As GM Authority previously uncovered, the Corvette E-Ray name has appeared on two patent applications, including in 2015, and in 2020. 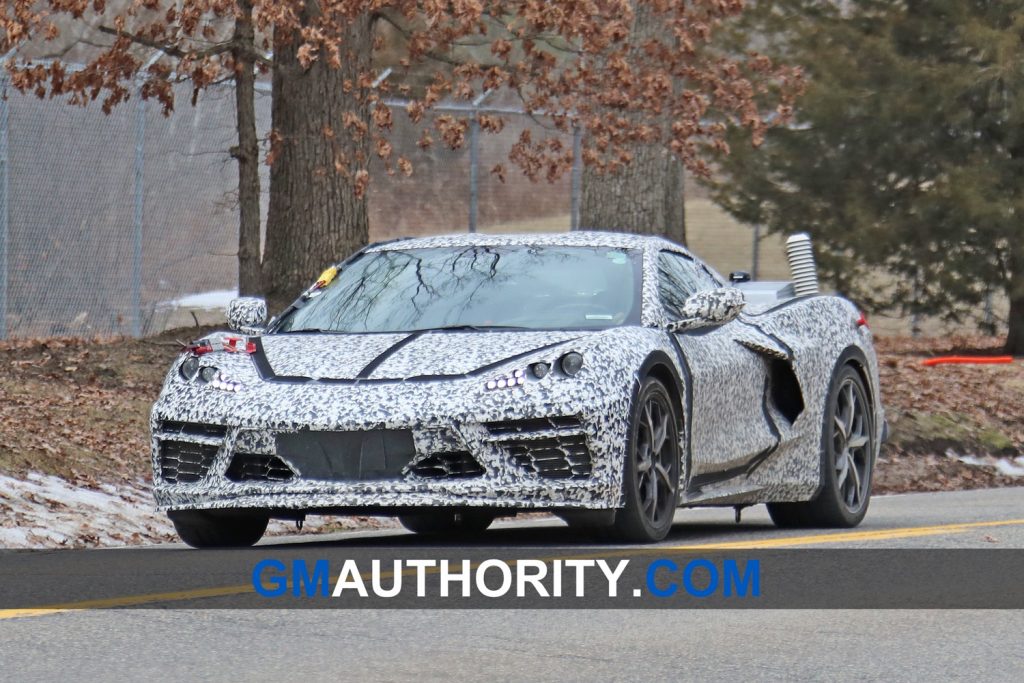 Total system output for the new E-Ray is expected to be around 600 horsepower and 500 pound-feet of torque, with electric juice sourced from a mid-mounted Ultium battery pack. The E-Ray will also sport the same widebody treatment as the upcoming C8 Corvette Z06. 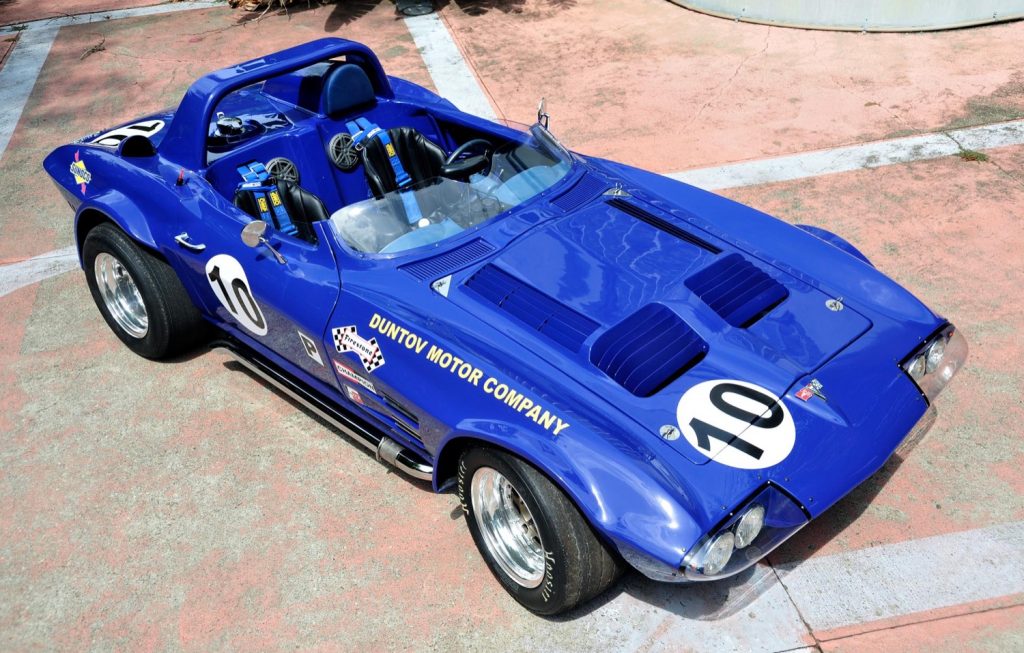 The Grand Sport name hails from the early ‘60s, when General Motors sought to create a lightweight C2 Corvette for motorsport competition. The name was also used with the C7-generation Corvette, where the name was applied to a lightweight, aero-laden mid-range model with upgraded handling chops that bridged the gap between the standard Stingray and the supercharged C7 Z06.

Now, however, the nameplate will step aside as the new Corvette E-Ray takes up a similar position in the C8 Corvette model cadence.