The all-new C8 Corvette evolves the iconic sports car into a world-beating mid-engine superstar, marking the most significant generational change the nameplate has ever seen. However, beyond the sharpened driving dynamics and enhanced rear-wheel traction, there are a few more subjective areas where the preceding C7 generation could be considered the C8’s superior. The exhaust note is one such area.

Now, Philadelphia-based tuner AWE is placing the C8 Corvette alongside the C7 Corvette to see which sounds better in the following rev-off video. 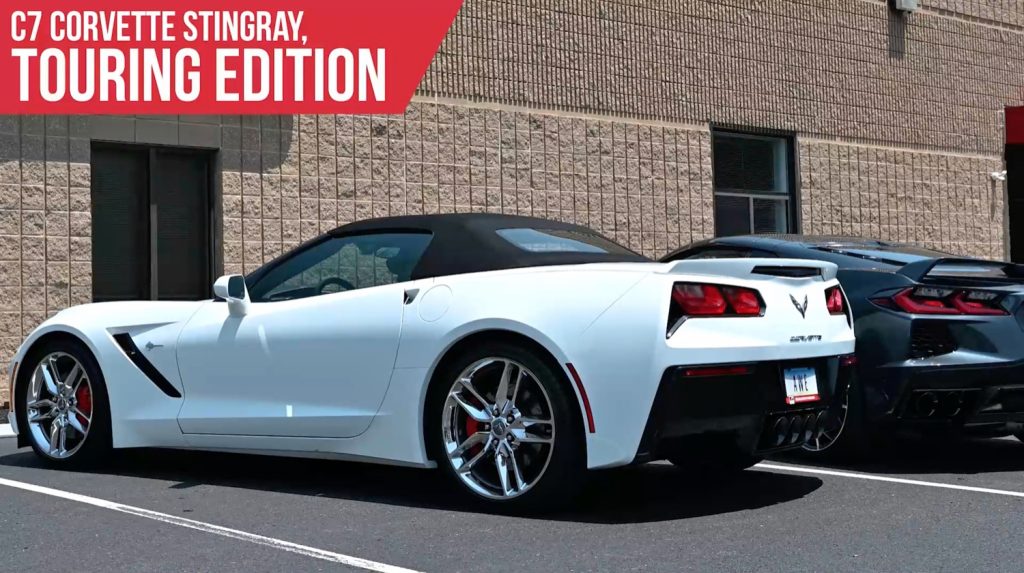 Naturally, both Vettes are equipped with a new AWE exhaust system, specifically the tuner’s Touring Edition pipes. Both exhaust systems are made from 3-inch CNC mandrel-bent T304L stainless steel, with 4.5-inch double-walled tips. 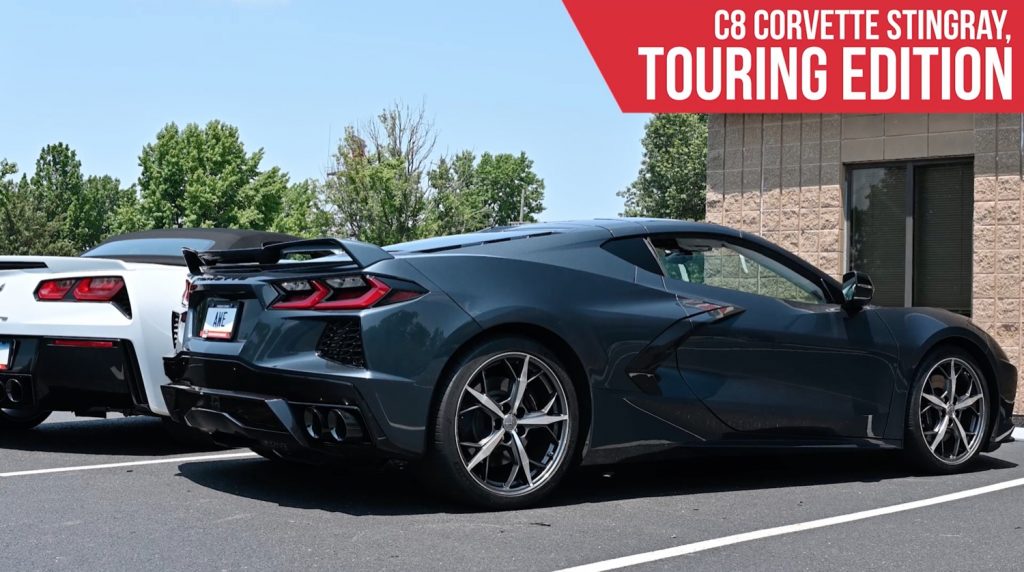 While specs and horsepower numbers are great, this video isn’t about all that. This is all about how these two sports cars sound when dipping into the loud pedal, and that’s exactly what we get, with both the C7 Corvette and the C8 Corvette burning the go juice in a flurry of pops, bangs, and other healthy internal combustion noises.