Earlier this month, GM Authority reported on the news that General Motors would idle production of the C8 Corvette for one week following a parts supply issue. Now, it is reported that C8 Corvette production has officially resumed.

As reported previously, production of the C8 Corvette at the GM Bowling Green Assembly plant in Kentucky was halted Monday, October 12th, as a result of a temporary parts supply issue. General Motors elected to halt production of the new sports car to give the supplier time to fulfill the order backlog.

Now, however, production of the C8 Corvette has resumed at the Bowling Green facility. To note, the GM Bowling Green Assembly plant is the only facility in the world to produce the Chevrolet Corvette, as it has been since 1981.

This isn’t the first time General Motors has encountered delays in C8 Corvette production. Originally slated to start rolling off the line in December of 2019, the automaker was forced to push production back to February of 2020 as a result of the 2019 UAW workers strike. Then, in March, the COVID-19 pandemic once again forced the Bowling Green Assembly plant to close, with supplier issues causing further issues since production resumed in May.

The numerous C8 Corvette production issues have resulted in some customer orders for 2020 model year vehicles to be pushed back to the 2021 model year, which includes price hikes for some of the most popular optional extras, such as the Z51 Performance Package and the Front Suspension Lift feature. 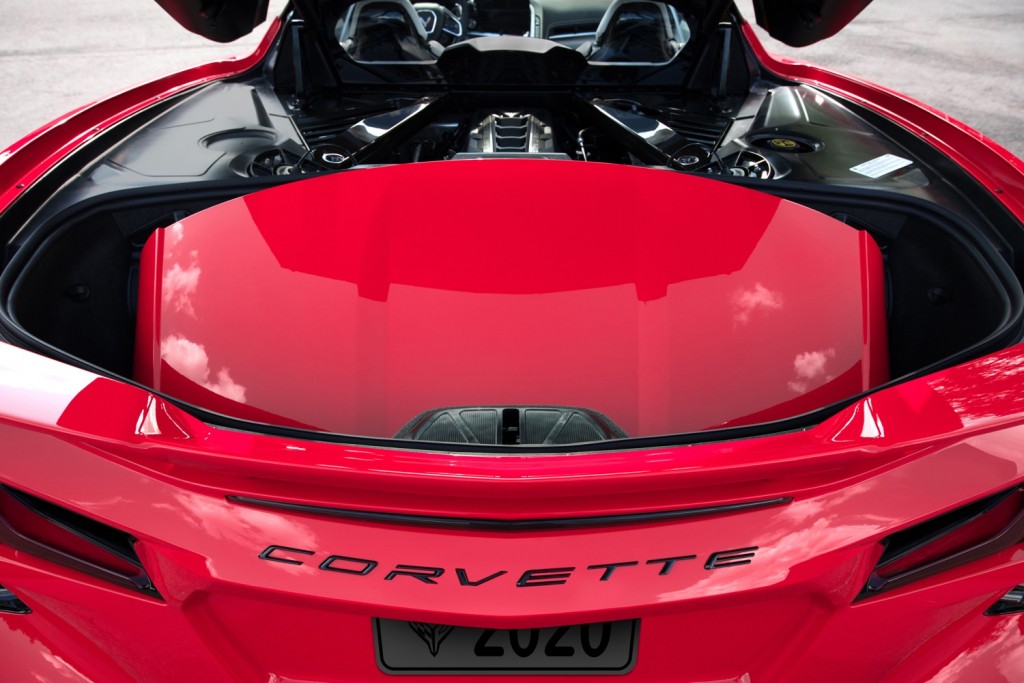 Going forward, production of the 2021 Chevrolet Corvette has been pushed back from mid-November to early December. The exact reasoning behind the new production start date for 2021 model year vehicles is currently unclear, however, the new start date will give General Motors some additional time to fill remaining 2020 model year orders.