The Buick LaCrosse has been recognized as one of the best certified pre-owned vehicles to own in Canada. 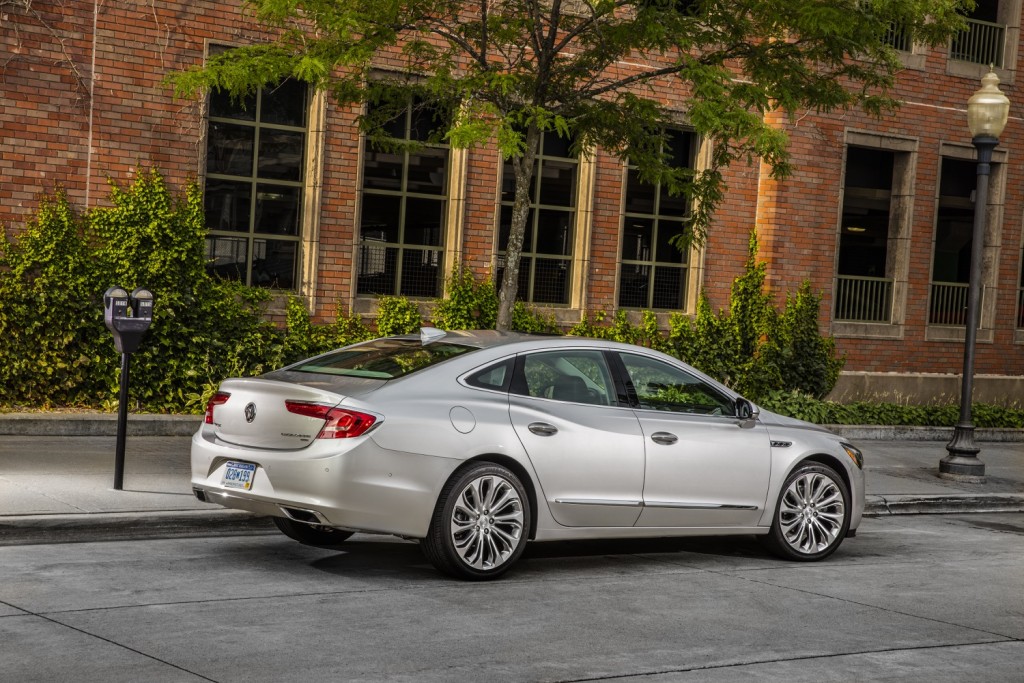 Each year, the car valuation experts over at Vincentric calculate the estimated cost of ownership for each new vehicle on sale today to determine which are worthy of its Vincentric Best CPO Value in Canada award. Taking into account factors like depreciation, financing, fuel, insurance, maintenance and repairs, the researchers are able to determine which vehicles have the lowest expected ownership costs for their respective segments and price points. Each vehicle included in the study is evaluated in all ten provinces (plus the Northwest Territories) using a pre-set annual driving distance of 20,000 kilometers.

The Buick LaCrosse received a Vincentric Best CPO Value in Canada award in the Large Sedan segment under the Passenger Car sub-category. There aren’t very many non-premium full-size passenger cars on sale today, but to receive this distinction, the LaCrosse would have had to beat out noted rivals like the Toyota Avalon, Chrysler 300, Dodge Charger and Chevrolet Impala. Unfortunately, the 2019 model year was the last for the Buick LaCrosse in Canada, so this will be the last time it will be included in this study. The Chevrolet Impala, which is closely related to the LaCrosse, has also now bowed out as well. 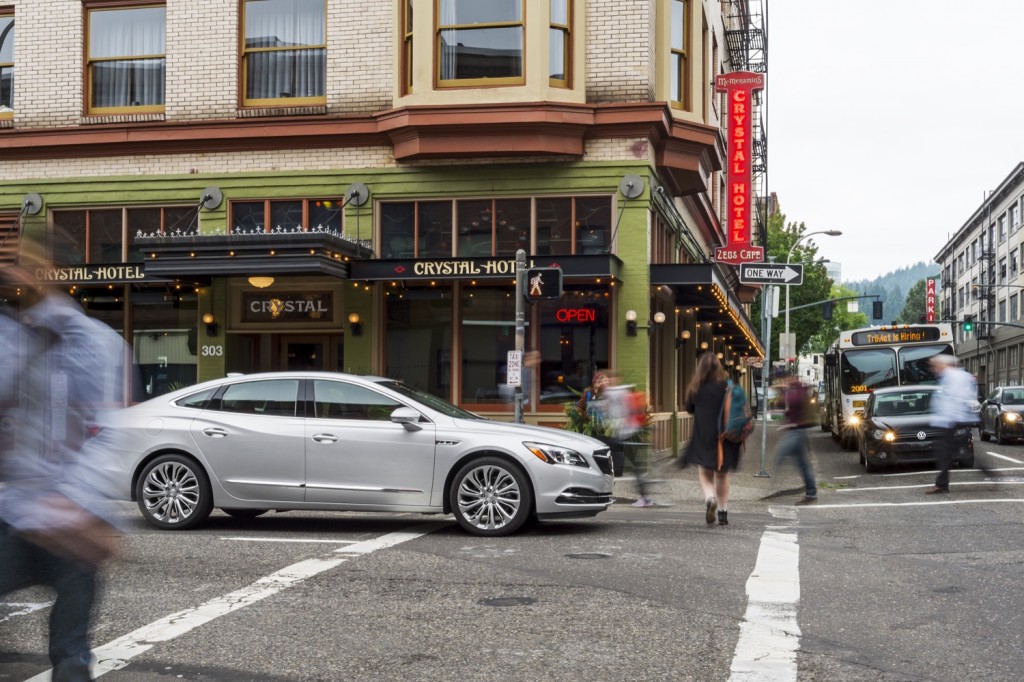 The Buick LaCrosse was the only General Motors product to receive a Vincentric Best CPO Value in Canada award for 2020. Mazda and Ford dominated the various crossover/SUV segments in the study, while the Ford F-Series swept every pickup truck segment except for small/mid-size, which was won by the Honda Ridgeline. Click here to view the study in its entirety and see which vehicles are the best CPO buys up in Canada.