There’s a new superhero movie just over the horizon, and it looks like a classic Chevy Corvette will play a role.

Filming is currently underway for The Batman, a reboot of the popular comic book character franchise with English actor Robert Pattinson starring as Bruce Wayne / Batman. Production is taking place in Liverpool, and now, recent photos of the movie set reveal that Bruce Wayne will be driving a Split-Window 1963 Chevy Corvette – in black, of course. 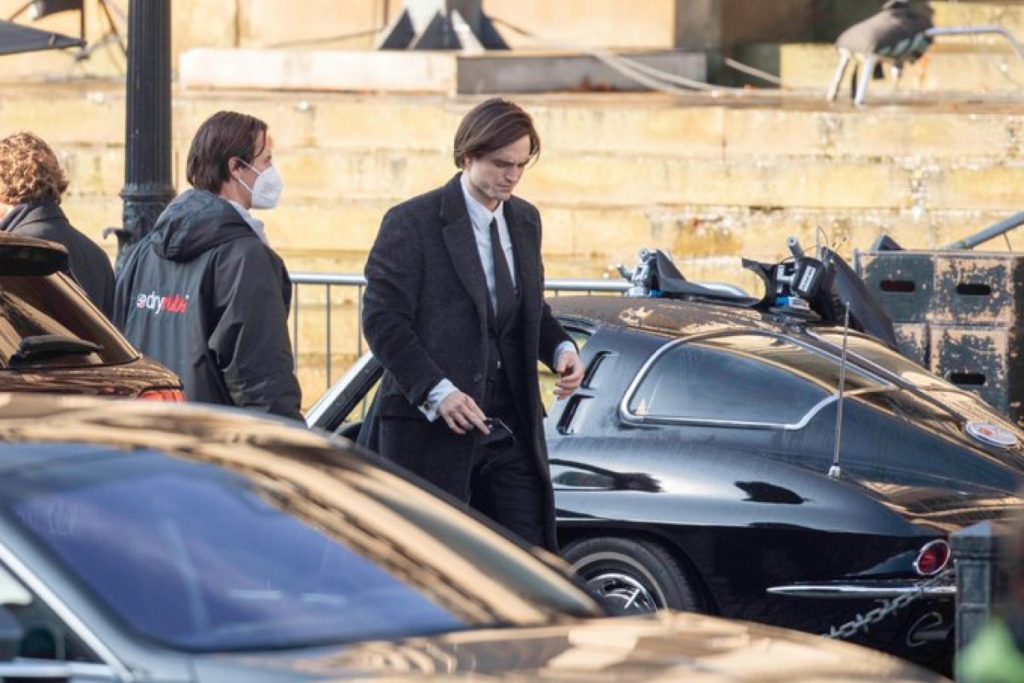 For those who may be unaware, the Split-Window 1963 Chevy Corvette is one of the most desirable classic Vette models ever produced, exuding rarity, performance, and iconic American styling – just the right combo for a man of wealth and taste like Bruce Wayne. 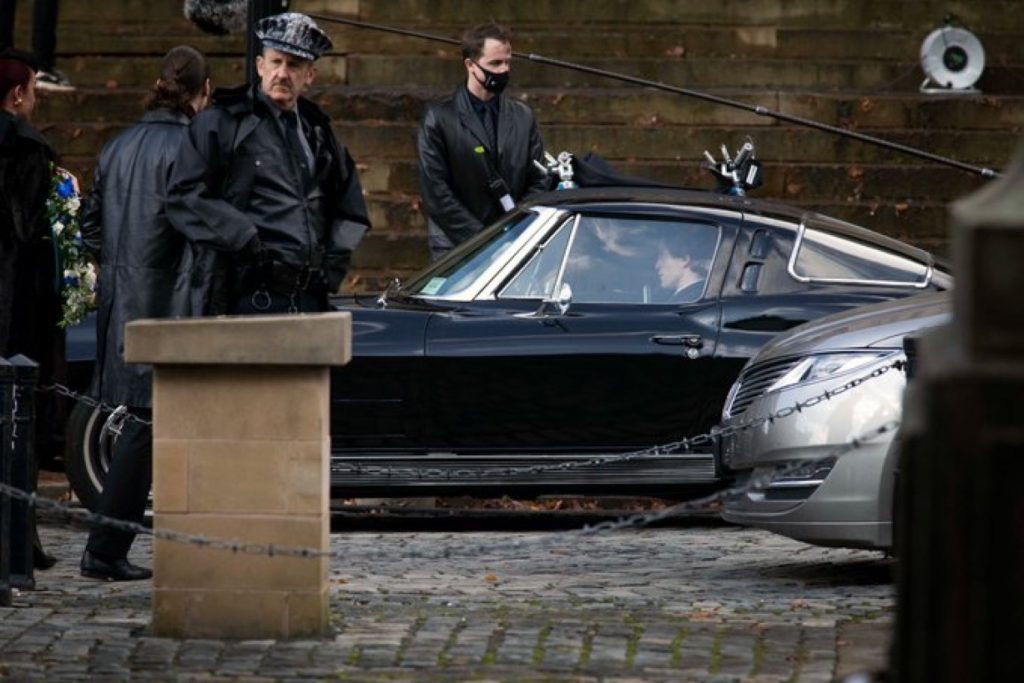 Photos from the set show Pattinson in the guise of Bruce Wayne as he sits behind the wheel of the 1963 Chevy Corvette. The black body panels are also the obvious choice for the Black Knight. When it was released, the 1963 Corvette was offered in seven different exterior colors, including Tuxedo Black, Silver Blue, Daytona Blue, Riverside Red, Saddle Tan, Ermine White, and Sebring Silver.

The details of how this Split-Window 1963 Chevy Corvette plays into the story are so far unavailable, but either way, it’ll be great to see such a sweet ride grace the big screen. The premise for The Batman places a young Bruce Wayne / Batman in his second year as a crimefighter, investigating corruption in Gotham City and the possible connections it may have to the Wayne family. Batman will eventually face off against a notorious serial killer known as the Riddler, played by Paul Dano. Zoë Kravitz also stars as Catwoman.