Initially revealed late last year, the Baojun E300 is a new fully electric minicar from the SAIC-GM-Wuling joint venture. Designed specifically for the Chinese market, this funky and affordable little EV is now the subject of a video review from Fully Charged correspondent Elliot Richards, who takes the E300 for a spin around the streets of Shanghai, as well as the surrounding countryside.

For starters, the Baojun E300 offers unique styling, something which the reviewer dubs “a concept car for the road.” Indeed, the reviewer is a big fan of how it looks, with its rounded, squared-off shapes front to back. The two-tone paint also adds to the aesthetic.

However, the exterior design is also functional, maximizing the interior space by not including any sort of front trunk (although there is a hatch in back for easier access). 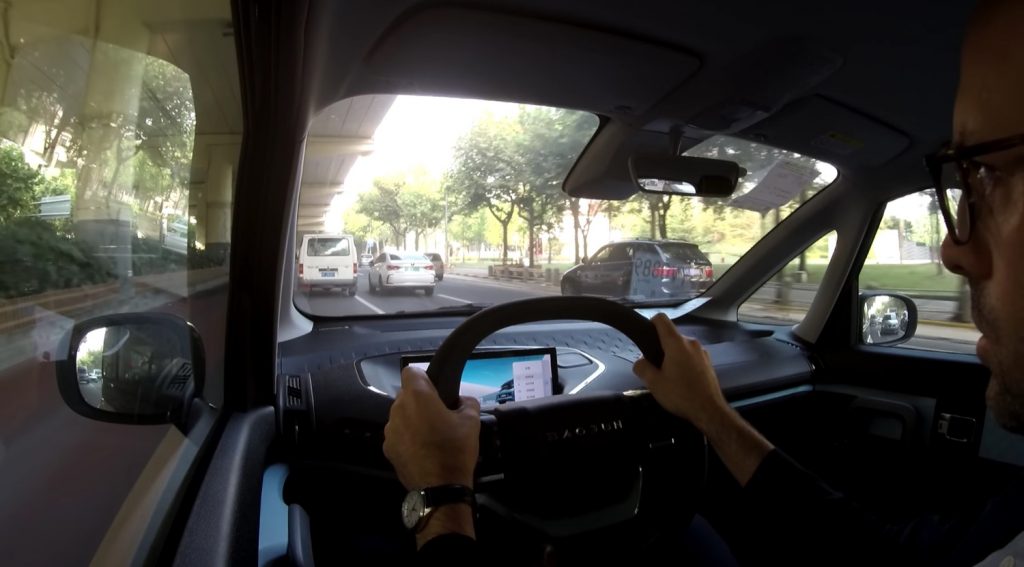 Inside, there is seating for four, and overall, there’s a reasonable amount of space considering the exterior size of the vehicle. As expected, amenities are limited, and include a single digital screen ahead of the steering wheel. The reviewer also likes the visibility as well.

Then there’s the powertrain, which includes a 31.9-kWh battery providing the juice, plus 56 horsepower and 111 pound-feet of torque to drive the rear axle. The NEDC range is rated at 190 miles, while the battery can be charged from empty in just one hour.

Clocking in at 12 minutes, 20 seconds, this video review of the Baojun E300 feels quite professional, with groovy music and nice cinematography, as well as high-def shots of Shanghai and the surrounding countryside. Hit play on the video below to see it for yourself. 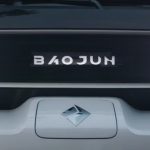 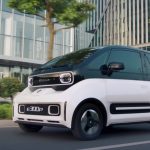 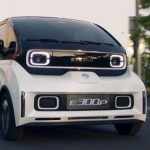 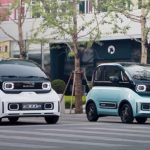 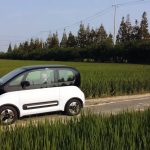 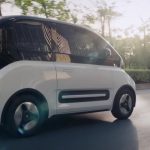 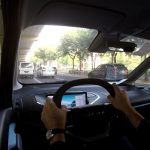