Online retail behemoth Amazon.com has unveiled its new all-electric delivery van, showing it off in a new one-minute, 25 second video. The new EV is part of Amazon’s ongoing climate pledge, with a commitment to net zero carbon by 2040, and 100 percent renewable energy by 2030. 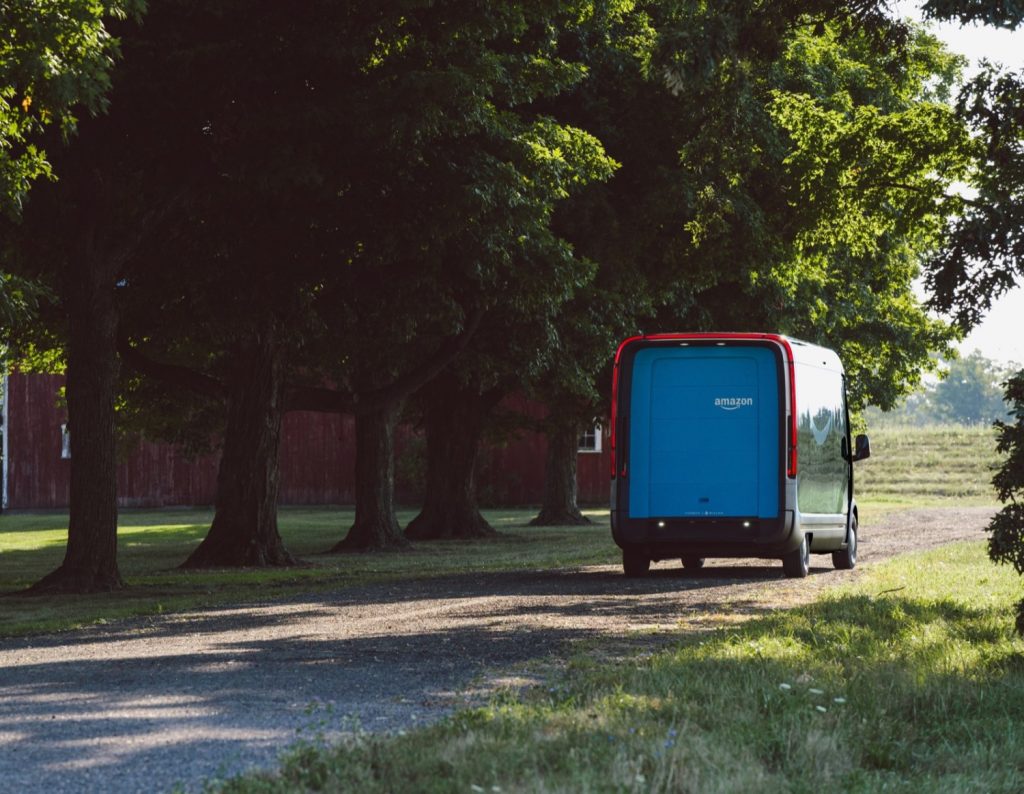 “Amazon’s order of 100,000 electric delivery vehicles has the power to save millions of metric tons of carbon per year,” the video states.

The video also includes testimonials from a selection of Amazon employees, all of whom seem excited to drive the new all-electric delivery van. Highlights include a streamlined body and bright blue accents inside the cabin, as well as several large touchscreens on the dash. The van is also equipped with several cameras that provide the driver with a 360-degree view around the vehicle, while the front fascia is characterized by a set of large, round headlamps. 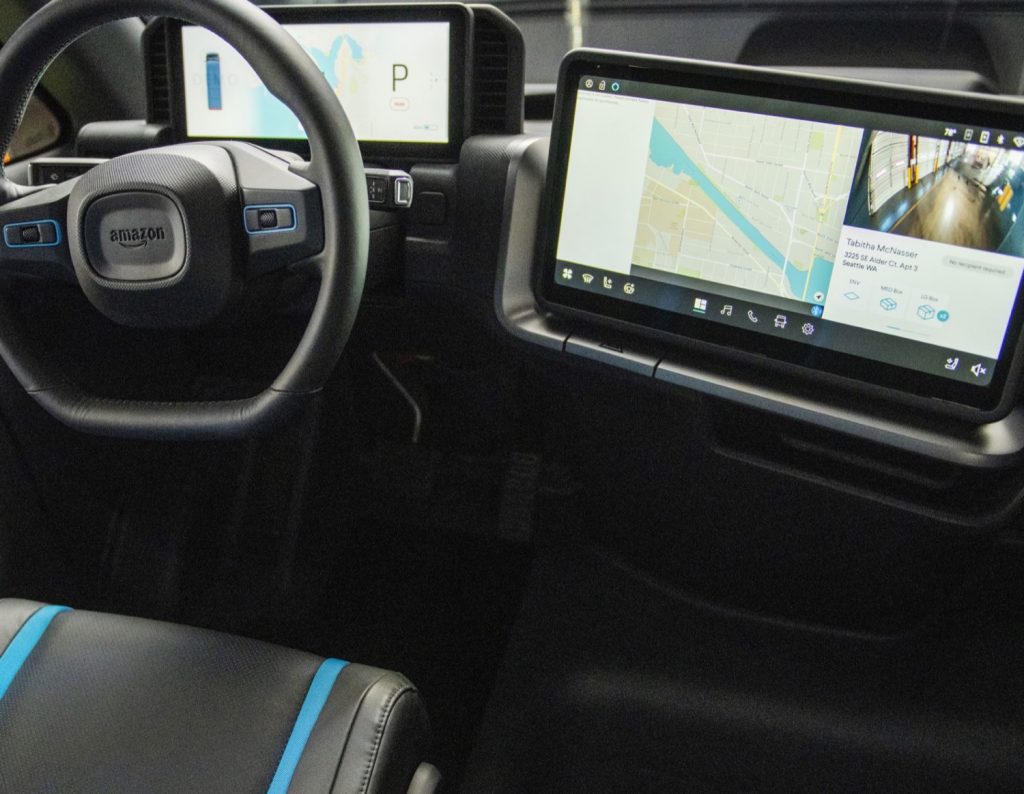 The new Amazon EV delivery vans will first see use next year, with 10,000 units expected to hit the road by 2022.

Amazon purchased its new fleet of EV delivery vans from Rivian, and the rollout is considered to be one of the biggest electric vehicle deployments in the world, worth billions of dollars. 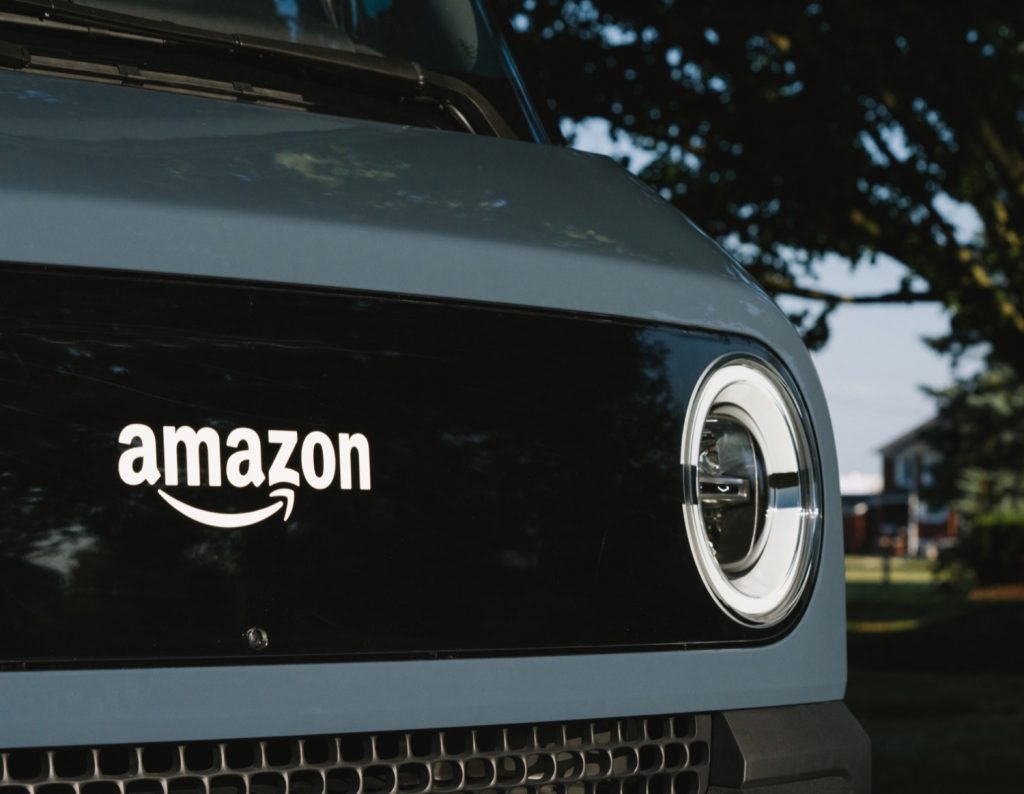 General Motors is working on an all-electric van of its own. The upcoming GM EV van is tipped to ride on the BEV3 dedicated electric vehicle platform, and will utilize the automaker’s Ultium lithium-ion battery technology. The EV vans are far from a new idea – back in 2017, GM published a diagram that demonstrated the types of vehicles that could be built using the automaker’s latest electric vehicle platform, including an electric work van model.

Hit play on the video below to see Amazon’s new electric delivery van for yourself.