The best-selling three-row premium crossover in America is about to get even more competitive, with the new Acura MDX Prototype making its official debut during an online live stream today. 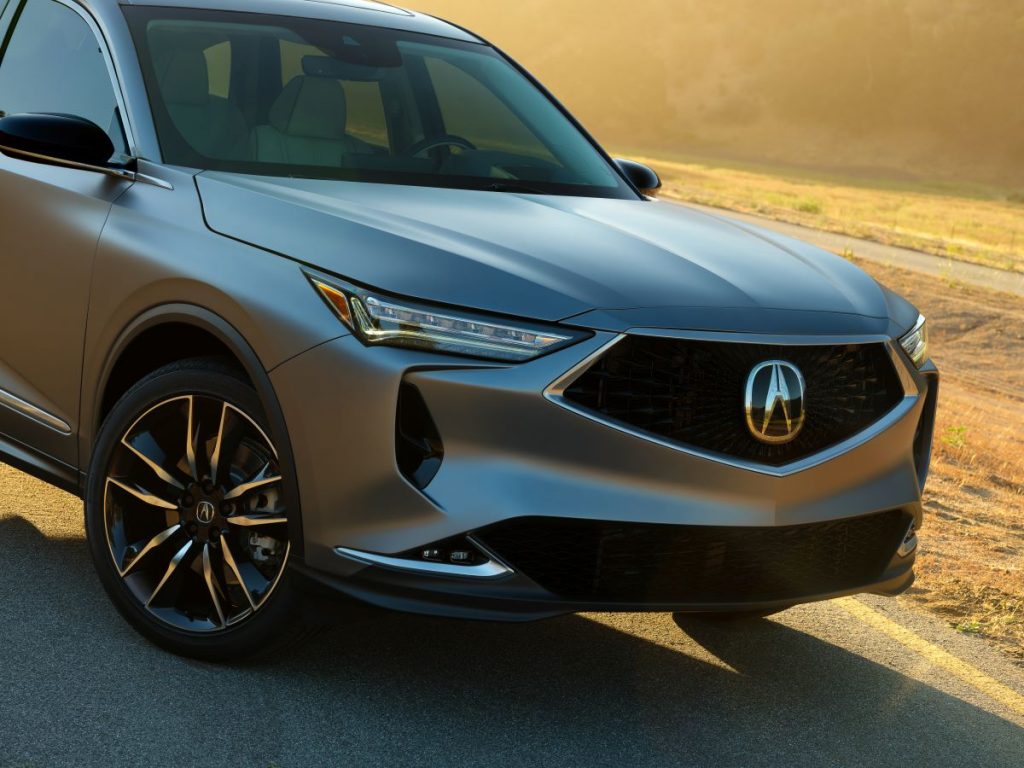 The Acura MDX Prototype, while technically only a concept, is believed to be largely representative of the production model set to go on sale in the United States early next year. The crossover adheres to the brand’s current design philosophy, incorporating its Diamond Pentagon grille, four-element “Jewel Eye” LED headlights and Chicane LED daytime running lights and taillights. The crossover also has a wide-set, sporty stance that looks to underscore the vehicle’s performance DNA, the automaker says. 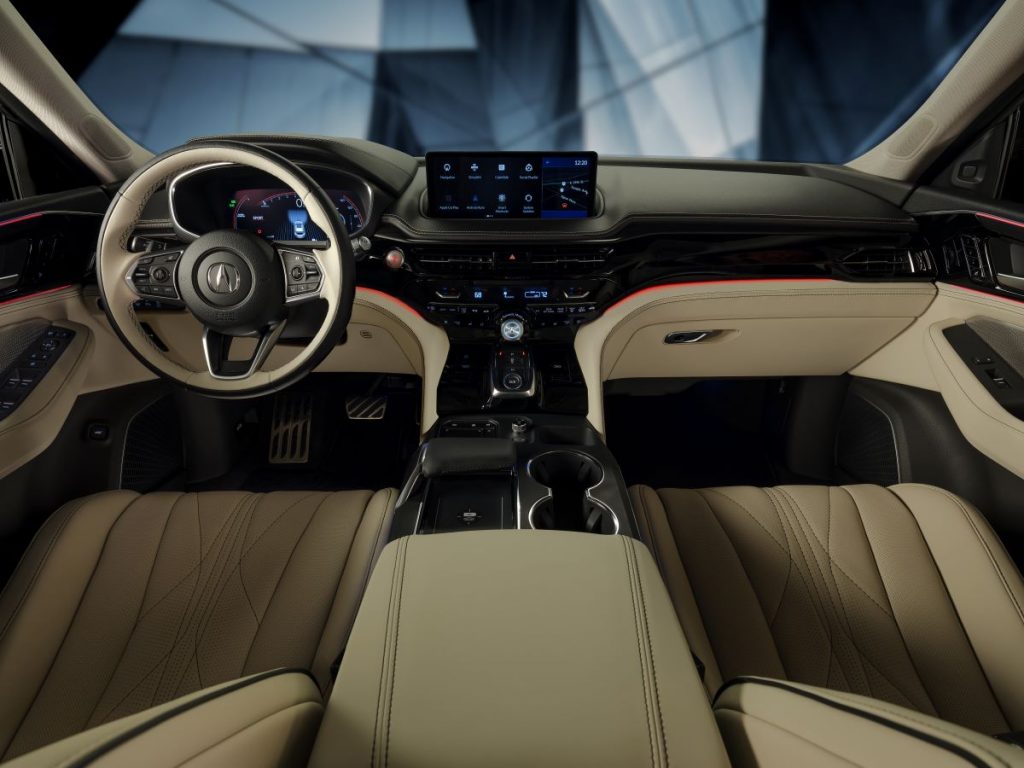 Under the hood of regular Acura MDX models will be a 3.5L V6 engine, which will be paired with a 10-speed automatic transmission. A sporty MDX S-Line model will join the range in the summer of 2021, however, which trades the naturally aspirated 3.5L V6 for a twin-turbocharged 3.0L V6 producing 355 horsepower and 354 pound-feet of torque. These models will also come standard with the automaker’s Sport Handling All-Wheel-Drive system, otherwise known as SH-AWD. 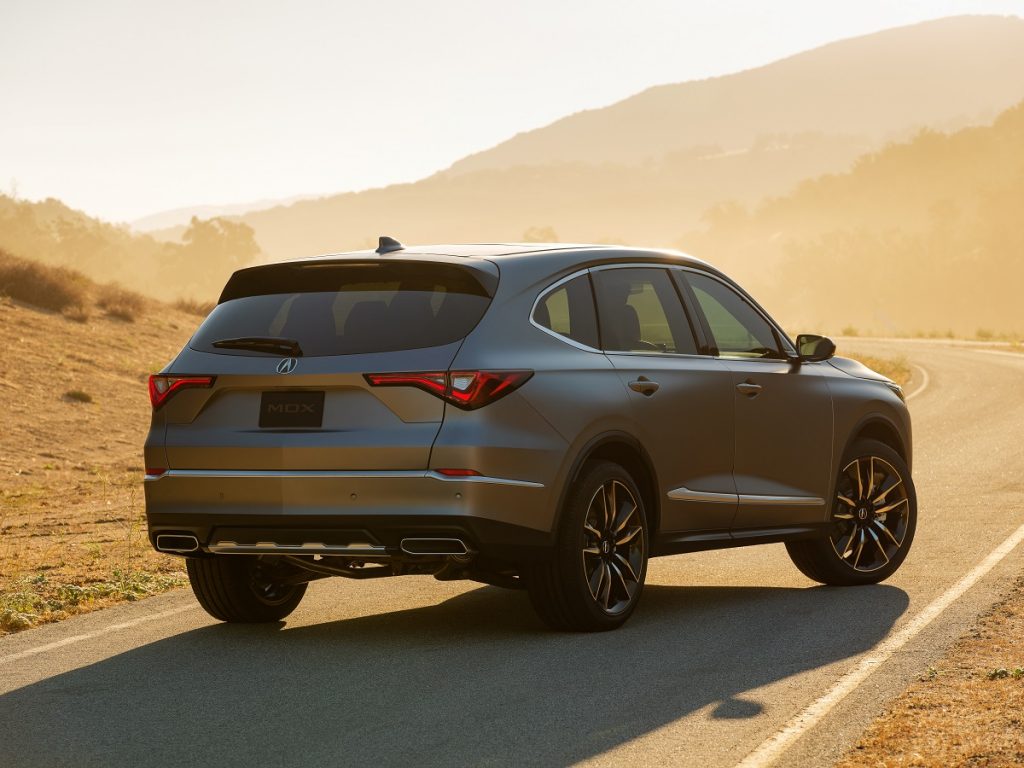 Two 12.3-inch digital displays adorn the cockpit of the Acura MDX Prototype. One of the ultra-widescreen displays serves as the instrument cluster, while the other is mounted in the center as the main infotainment screen. The central screen is controlled with a touchpad in the center console, which is carried over from current Acura models. Other notable interior features include a 1000 watt, 25-speaker audio system (the most powerful ever fitted to an Acura vehicle, 16-way front seats with nine-mode massage functionality and a power moonroof.

The Acura MDX is already a direct-rival to General Motors products like the Cadillac XT6 and Buick Enclave, but this next-generation model previewed by the MDX Prototype looks to be an even more competitive offering. More details with regard to pricing, availability and available options should be released in the coming months.