VW recently unveiled its new entry-level compact SUV crossover, the Volkswagen Taos. The new Taos slots underneath the Tiguan and ID.4 in the German automaker’s lineup, and will rival the Chevy Trailblazer in the crossover B-segment. 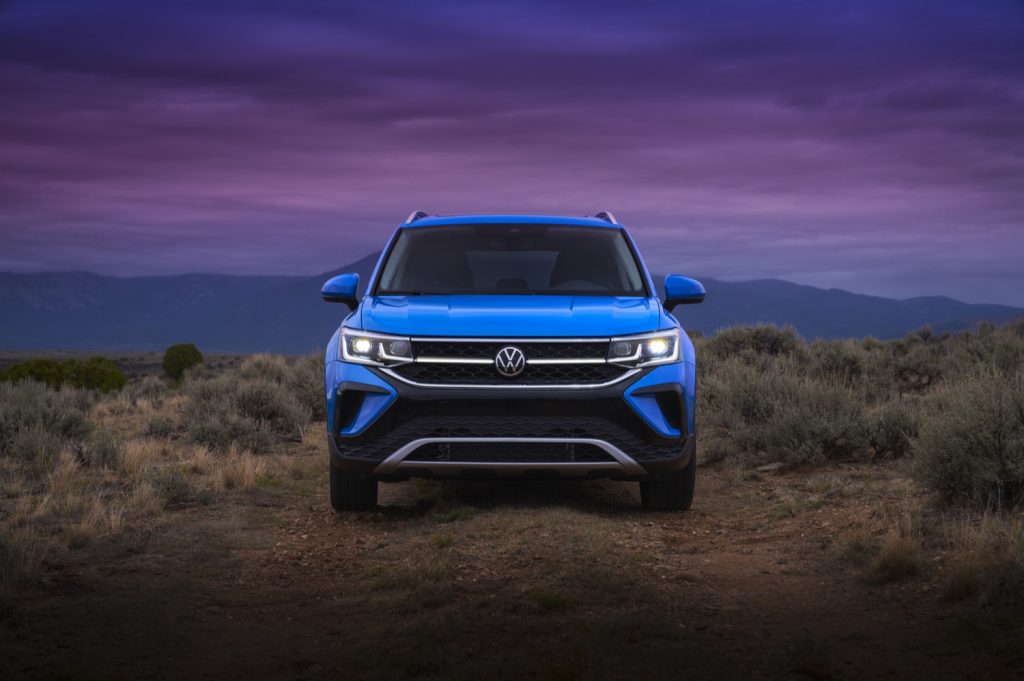 Outside, the 2022 Volkswagen Taos features a broad front fascia styling treatment, with LED exterior lighting and Adaptive Front-lighting System as standard on top trims. In the corners, 17-inch alloy wheels are standard, while 18-inch and 19-inch designs are offered as available options. 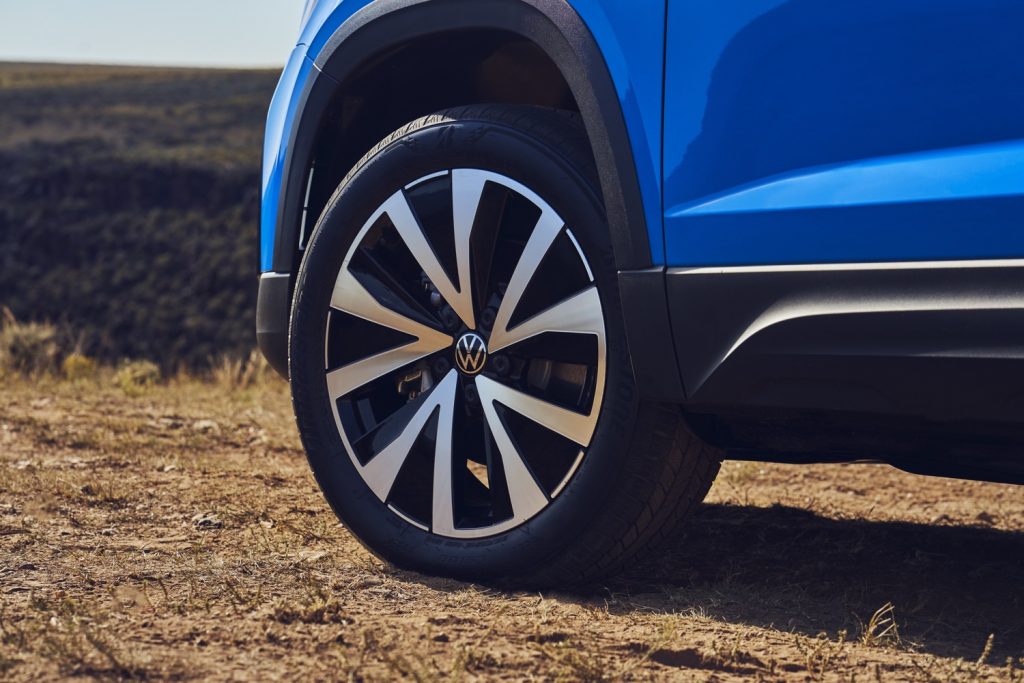 Under the skin, the 2022 Volkswagen Taos rides on VW’s MQB modular transverse architecture. Exterior dimensions include 175.8 inches for the overall length and 105.9 inches for the wheelbase, as well as an overall width of 72.5 inches and overall height of 64.4 inches. 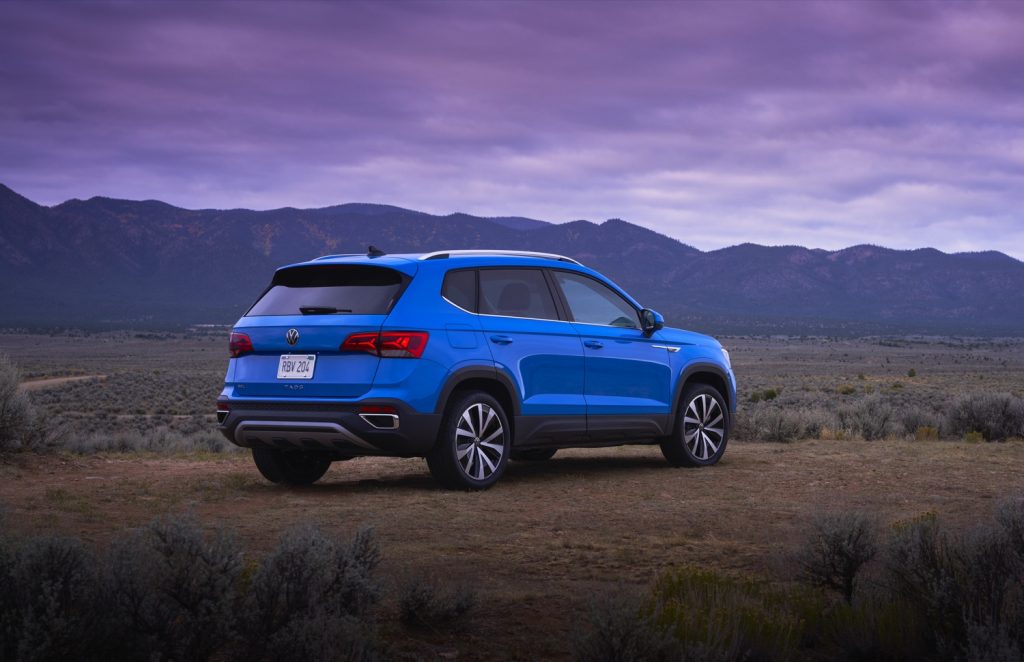 Motivation is sourced from a new turbocharged 1.5L four-cylinder engine, which features a variable-geometry turbocharger, an 11.5:1 compression ratio, and several high-tech features to enhance overall fuel economy. Output is rated at 158 horsepower and 184 pound-feet of torque. The ‘four connects to an eight-speed automatic transmission for FWD models, while AWD models come with a seven-speed dual-clutch automatic. 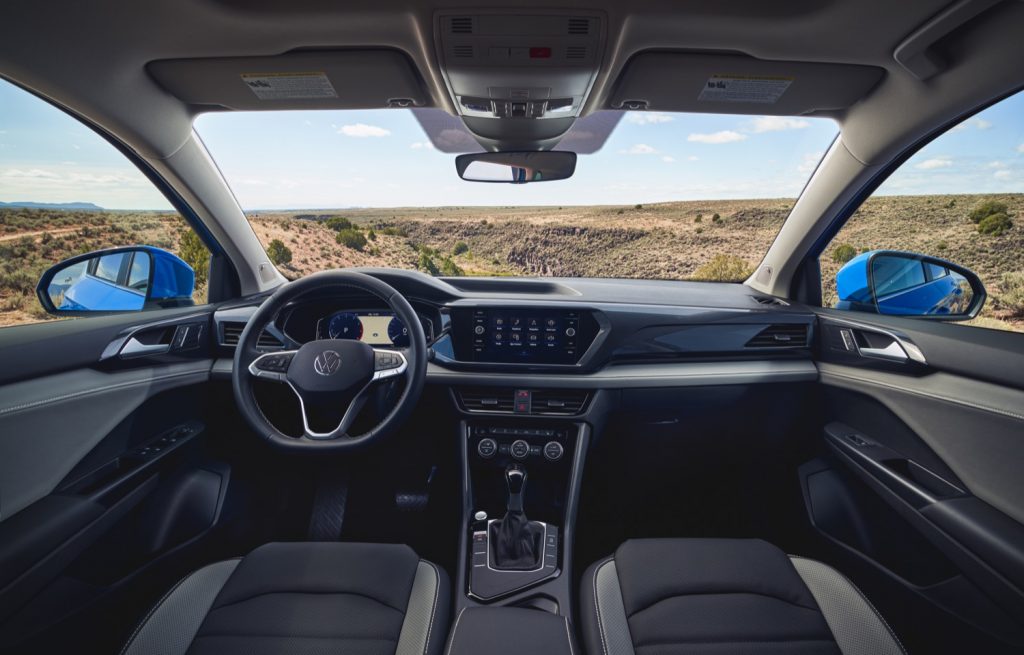 The new Volkswagen Taos also comes standard with two-tone upholstery in the cabin and Volkswagen Digital Cockpit technology, while the IQ.DRIVE driver assistance suite is optional. A panoramic sunroof is also optional. 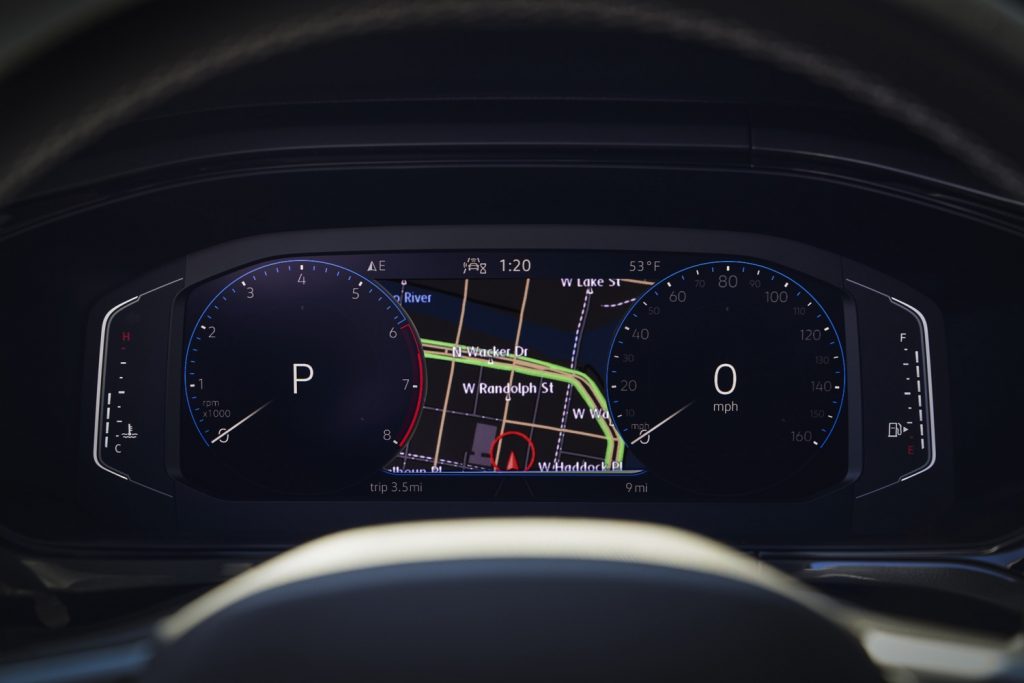 The 2022 Volkswagen Taos will go on sale in the Summer of 2021, at which time both FWD and AWD models will be offered. Customers will have three trim levels to choose from, including S, SE, and SEL. Production will take place at VW’s Puebla, Mexico facility. Pricing info will drop closer to launch.

When it is released, the Volkswagen Taos will rival the Chevy Trailblazer in the crossover B-segment. To note, Chevy Trailblazer sales began to climb the ranks on Q3 of 2020, with the Jeep Compass taking the top slot in terms of sales. 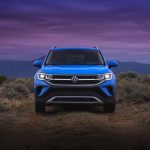 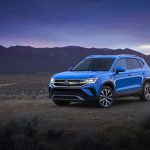 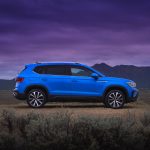 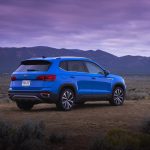 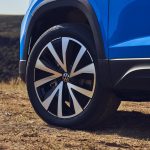 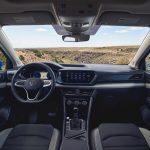 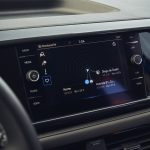 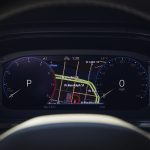 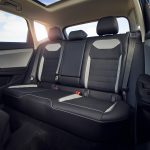