General Motors introduced a brand-new fifth-generation for the GMC Yukon nameplate back in January, showing off the overhauled SUV and posting a long list of improvements, upgrades, and revisions. Among these was the news that the latest Yukon would be offered with a turbodiesel engine, which, as GM Authority exclusively reported back in May, would have late availability. Now, GM Authority has learned that the start of regular production (SORP) for the 2021 Yukon diesel is set to kick off November 16th. 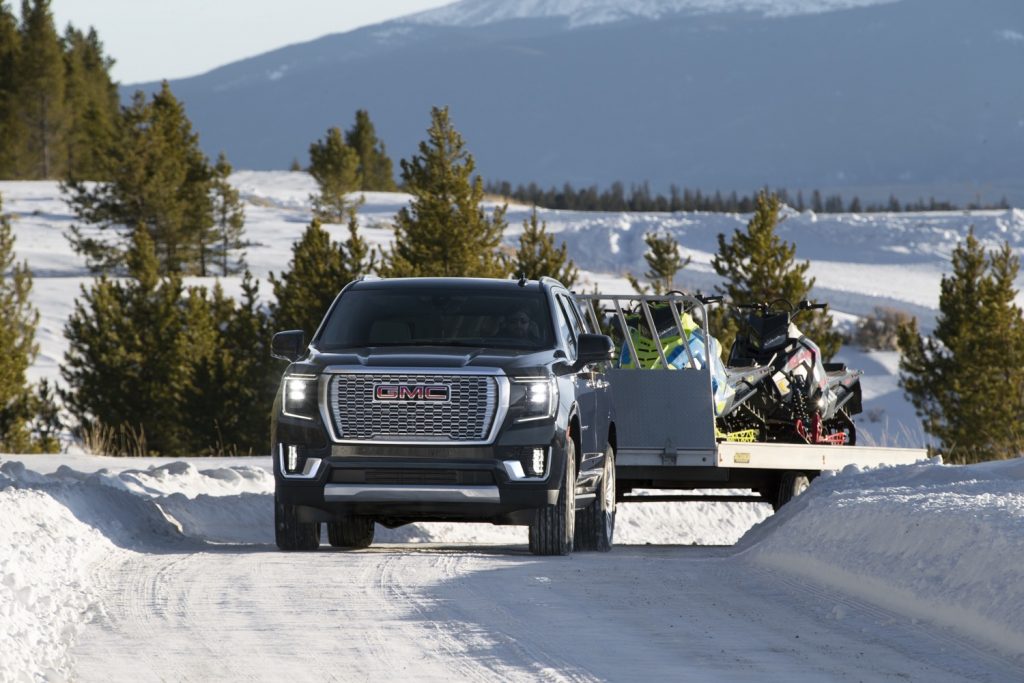 This no doubt comes as exciting news for those customers looking to snag a next-gen Yukon with an oil burner under the hood. GM Authority previously reported that the new Yukon diesel would be available to order starting in November, but has since learned that orders will in fact open up October 29th.

Next month, when the 2021 Yukon diesel finally starts rolling off the production line at the GM Arlington plant in Arlington, Texas, the SUV will see a gradual ramp-up in terms of production numbers.

The engine in question is the 3.0L I6 LM2 turbodiesel Duramax, which features dual-overhead cams and direct injection. The engine produces 277 horsepower at 3,750 rpm and 460 pound-feet of torque at 1,500 rpm. 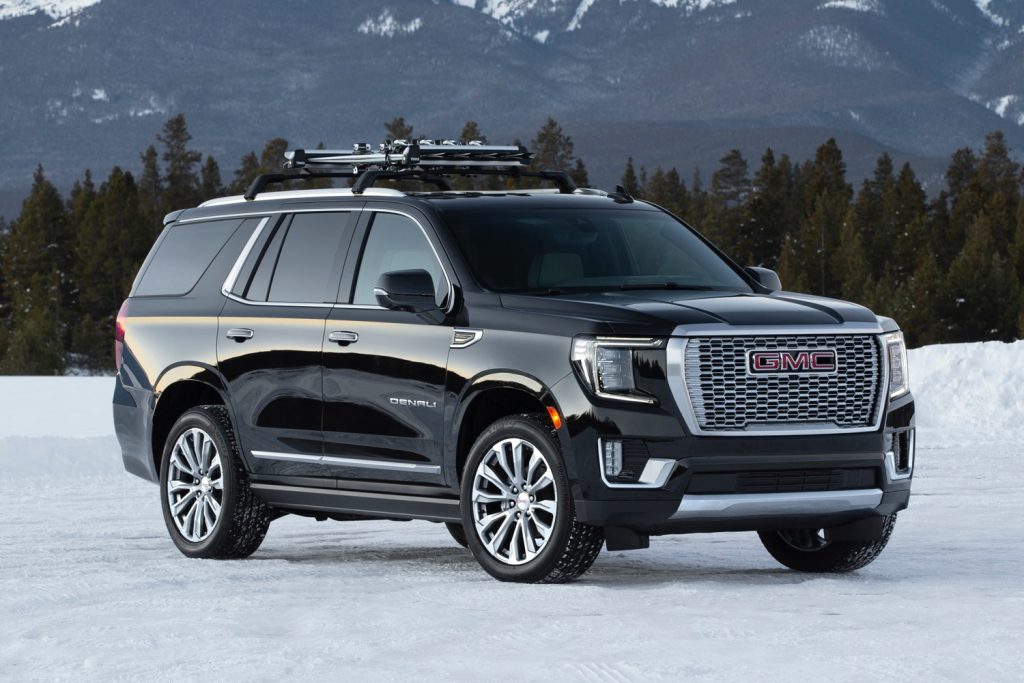 Are you eager to acquire a new 2021 Yukon diesel? Let us know by voting in the poll, and subscribe to GM Authority for more GMC Yukon news, GMC news, and around-the-clock GM news coverage.