The all-new 2021 Chevy Trailblazer slots between the Chevy Trax and Chevy Equinox to offer customers a functional, small crossover fit to tackle a variety of activities and lifestyles. Naturally, some folks will want to add a little extra off-roading flavor to the mix, which means they may want to opt into the new Trailblazer’s optional Tubular Budge Bar. 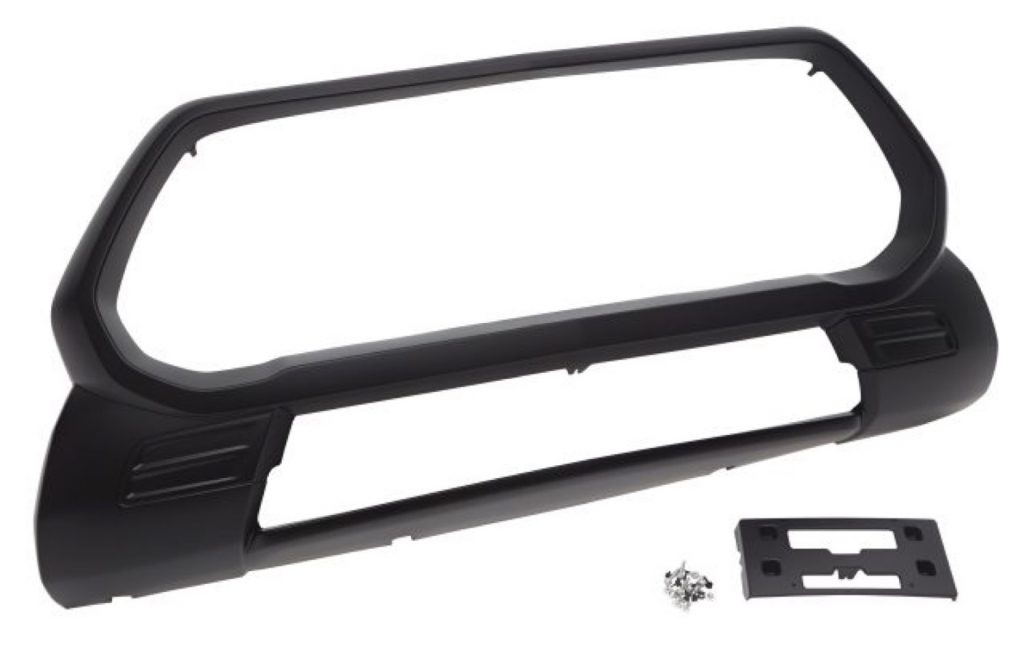 Offered as an official Chevrolet Accessory, the 2021 Chevy Trailblazer Tubular Nudge Bar is designed to customize the appearance of the crossover’s fascia, mounting directly onto the front bumper. The new piece extends the air intake trim forward, providing not only a more rugged style, but also added protection against debris and brush. The piece would be particularly useful for those that intend on taking their Trailblazer off the beaten path. 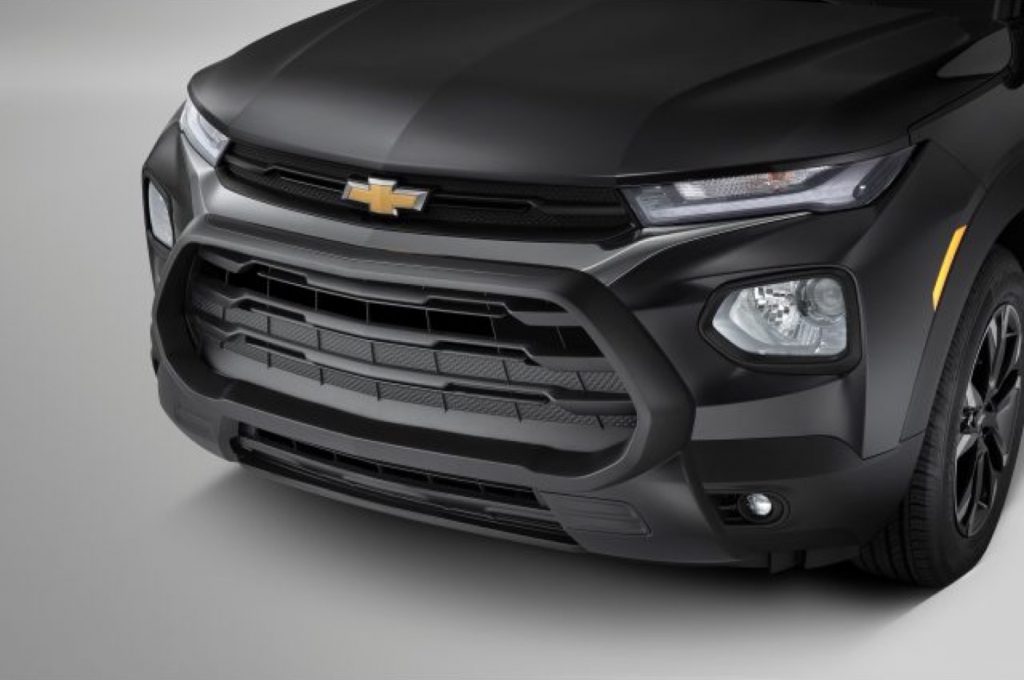 Customers looking to customize their 2021 Chevy Trailblazer even further can also check out the new Bodyside Decal Package that GM Authority covered earlier this month. The Bodyside Decal Package is also an official Chevrolet Accessory, and adds a new geometric pattern along the side of the crossover for an extra personal touch. The package comes with four individual vinyl decals, including two smaller 15-inch decals for the fenders, and a pair of 47-inch decals that continue the pattern into the front doors.