Following the release of an all-new fourth generation for the 2019 model year, the 2021 Chevy Silverado 1500 receives a few small changes and updates. What’s more, Silverado diesel models received a price drop at the end of the 2020 model year production run, which then carried over to the 2021 model year. Now, 2021 Chevy Silverado models equipped with 4WD and the Duramax diesel engine option post lower fuel economy ratings when compared to similarly equipped 2020 model year vehicles. 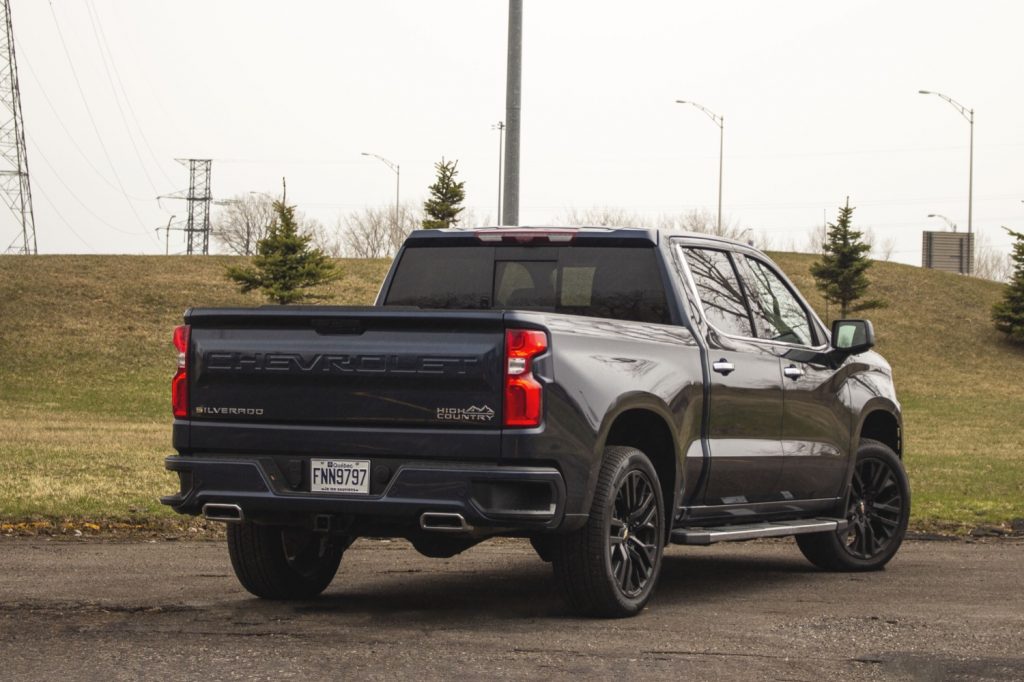 We reached out to General Motors for an explanation as to why the 2021 Chevy Silverado 4WD diesel fuel economy numbers decreased compared to the preceding 2020 model year. Here’s their answer: 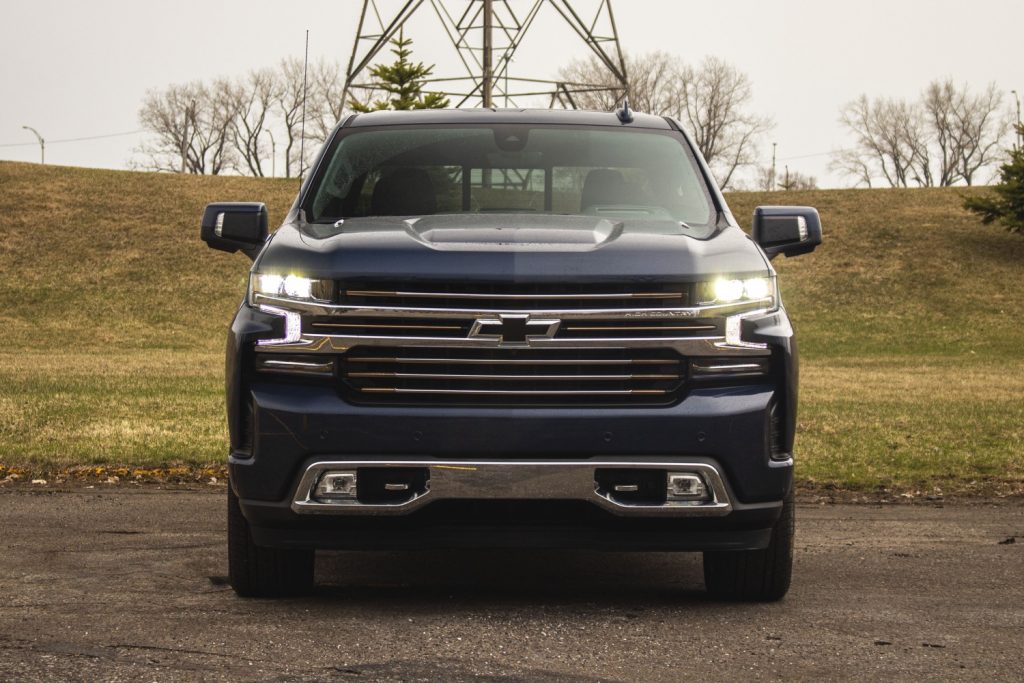 We followed-up by asking GM about the weight gain alluded to for the 4WD 3.0L configuration. General Motors responded by telling GM Authority that it had to do with “higher contented truck being tested based on production schedule.”

As such, these slightly lower fuel economy ratings would, in theory, not reflect any real-world fuel economy losses for customers.