The 2013 Buick Enclave is one luxury SUV that second-hand car shoppers should avoid, according to the automotive experts over at Consumer Reports.

The publication, which identified the worst used luxury SUVs to buy in a recent article, claims the 2013 Buick Enclave was a “competitive but not top-scoring three-row SUV when it was new,” and has a number of notable weaknesses, including its “rear visibility, awkward placement of some controls and an unimpressive fuel economy of 15 mpg overall from the 3.6-liter V6 engine.” Its experts also say the six-speed automatic transmission is “hesitant to downshift” and allege that “time has shown these model years also have well below average reliability.” 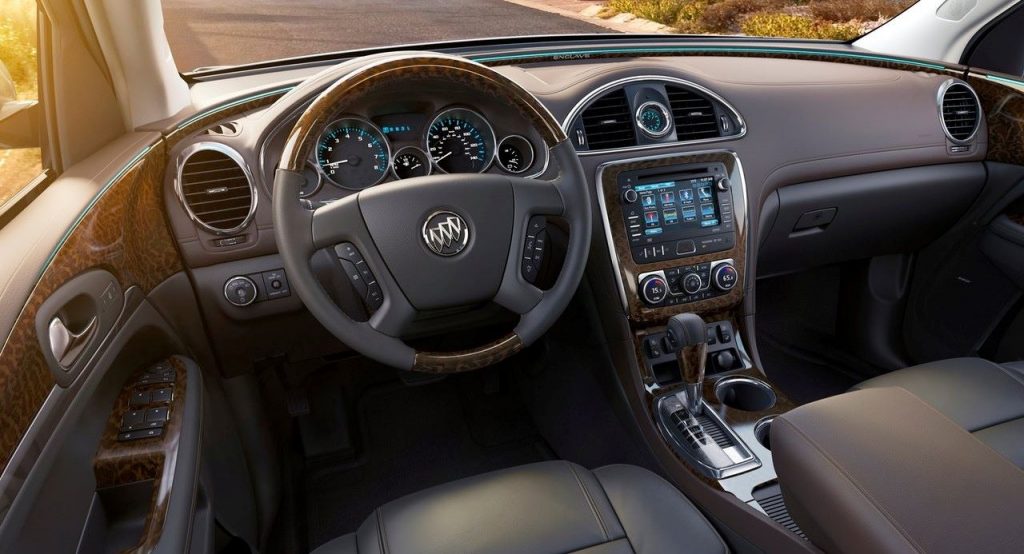 It didn’t have all bad things to say about the SUV, though. The 2013 Buick Enclave is “pretty agile for such a big vehicle,” CR‘s experts say, and the third-row seat is large enough to accommodate adults. They also applaud the fit and finish as being “excellent,” and welcome the addition of an improved infotainment system for the 2013 model year.

Still, CR believes that anyone looking at potentially picking up a 2013 Buick Enclave would be better off getting something else. One alternative they suggest is the 2013 Acura MDX, which it says has a “responsive” 3.7-liter V6 engine, respectable 18 mpg overall fuel economy rating and “impressive” interior fit and finish. The MDX’s third-row seat is “tight for anyone but kids,” however, so the Enclave could be superior for anyone planning on filling all three rows up with people on a regular basis. 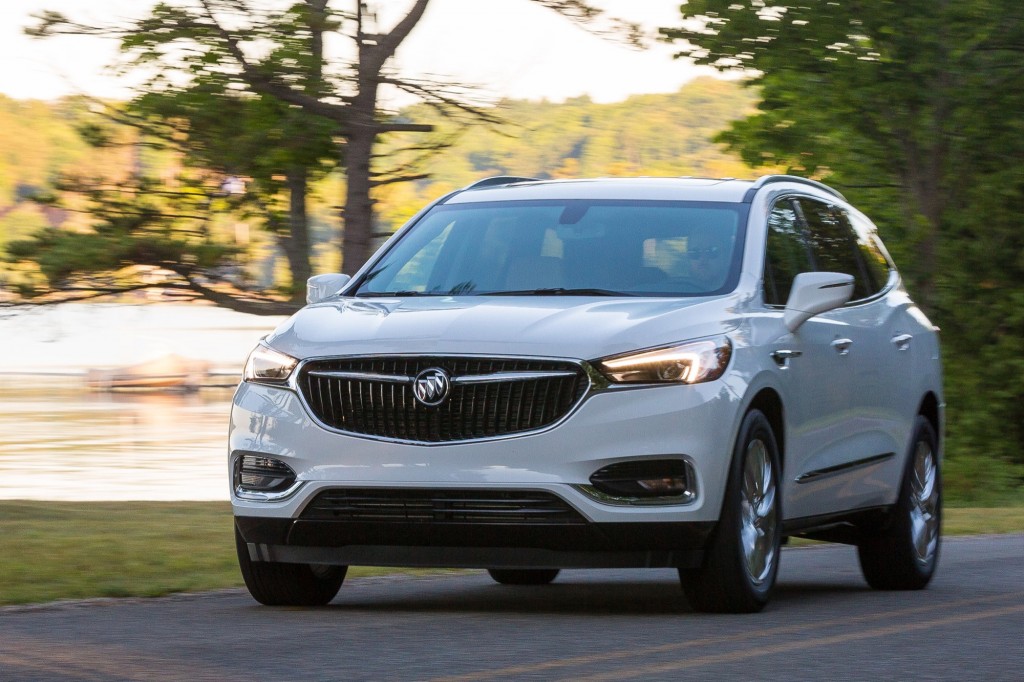