Back in the early 2000’s, Chevrolet produced a limited number of special edition Chevy Monte Carlos as a nod to the legendary NASCAR driver Dale Earnhardt. Dubbed the Chevy Monte Carlo SS Intimidator, 3,333 units were produced, and now, this factory-fresh example just sold on Bring A Trailer for $31,000. 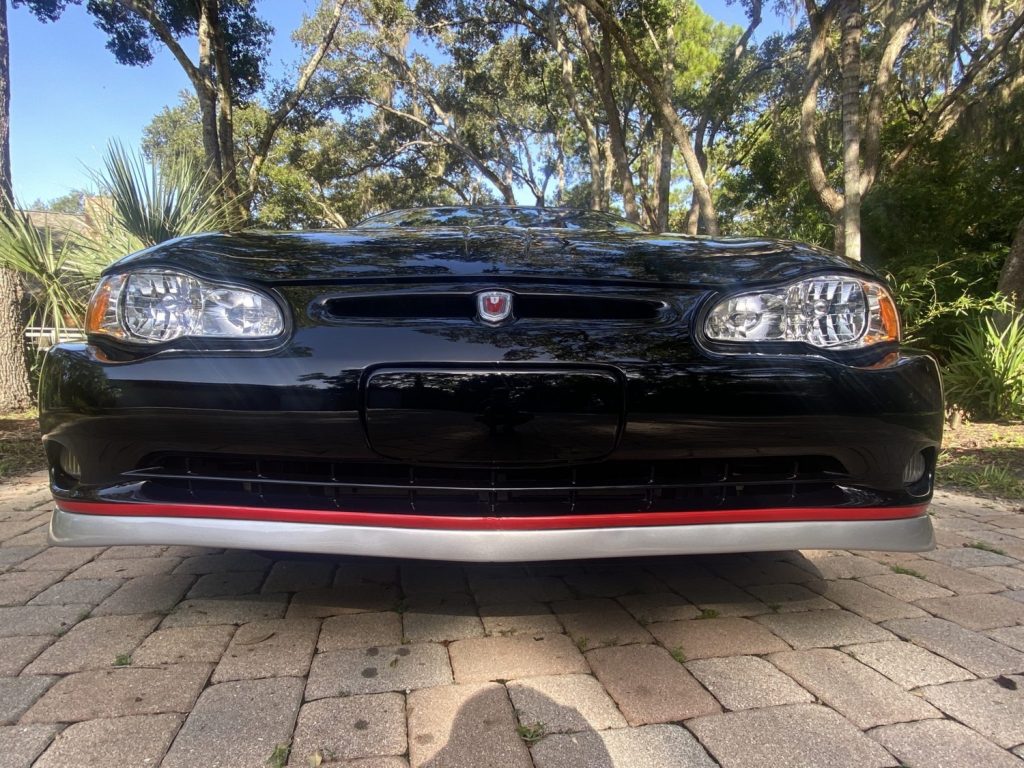 First delivered to Joe Lunghamer Chevrolet in Pontiac, Michigan, this special edition Chevy Monte Carlo was kept as part of a private collection, after which it acquired by the selling dealer. 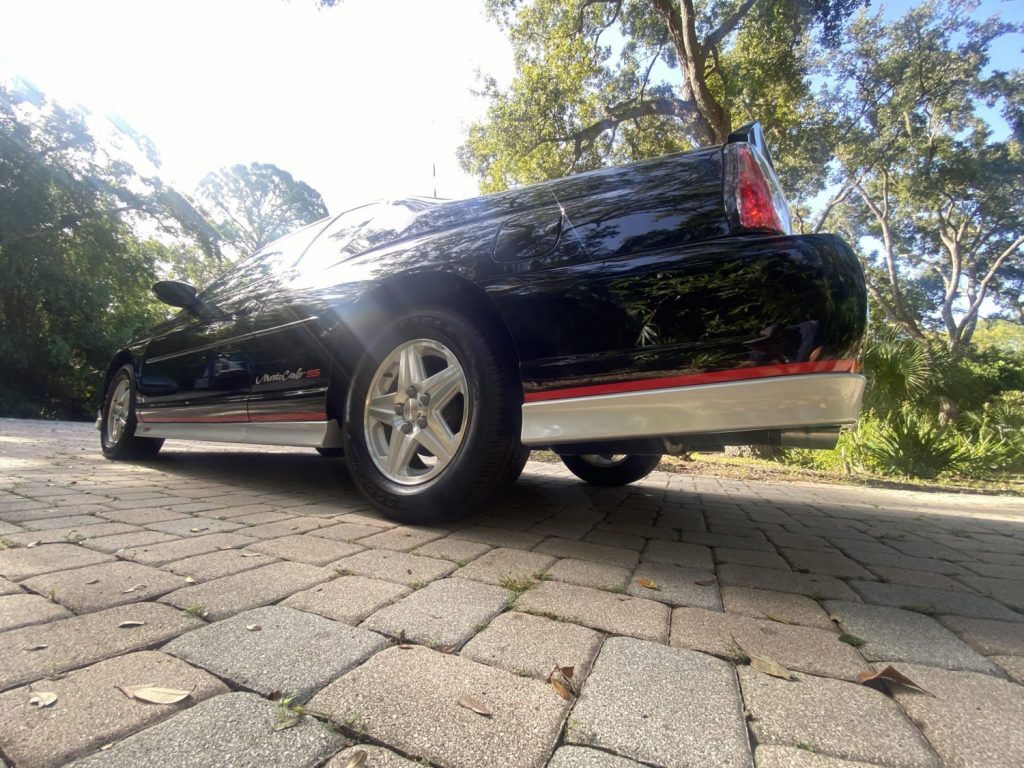 Inside, we find a black and gray interior with power-adjustable, heated seats. Large, red Bow Tie badges are in the headrests, while leather covers the sitters and the three-spoke multi-function steering wheel. Further details include Intimidator floor mats, a power sunroof, an auto-dimming rearview mirror, a CD player, dual-zone climate control, and cruise control. 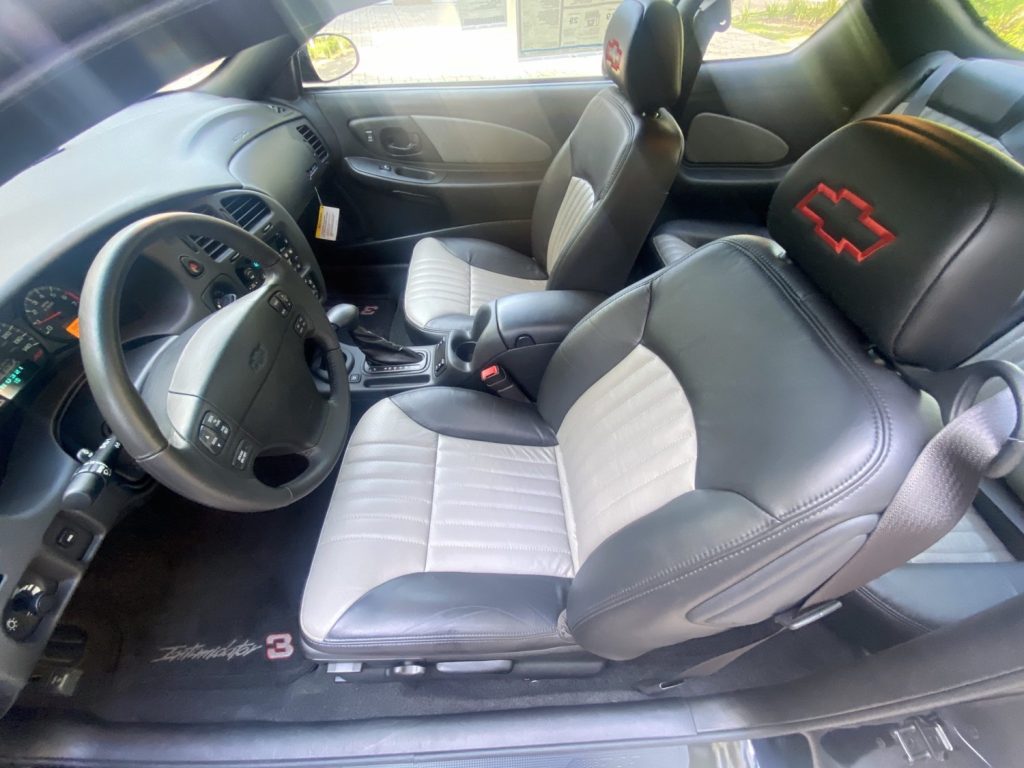 Pop the hood, and this special edition Chevy Monte Carlo runs a 3.8L V6 engine, rated at 200 horsepower from the factory. The ‘six drives the front wheels by way of a four-speed automatic transmission. 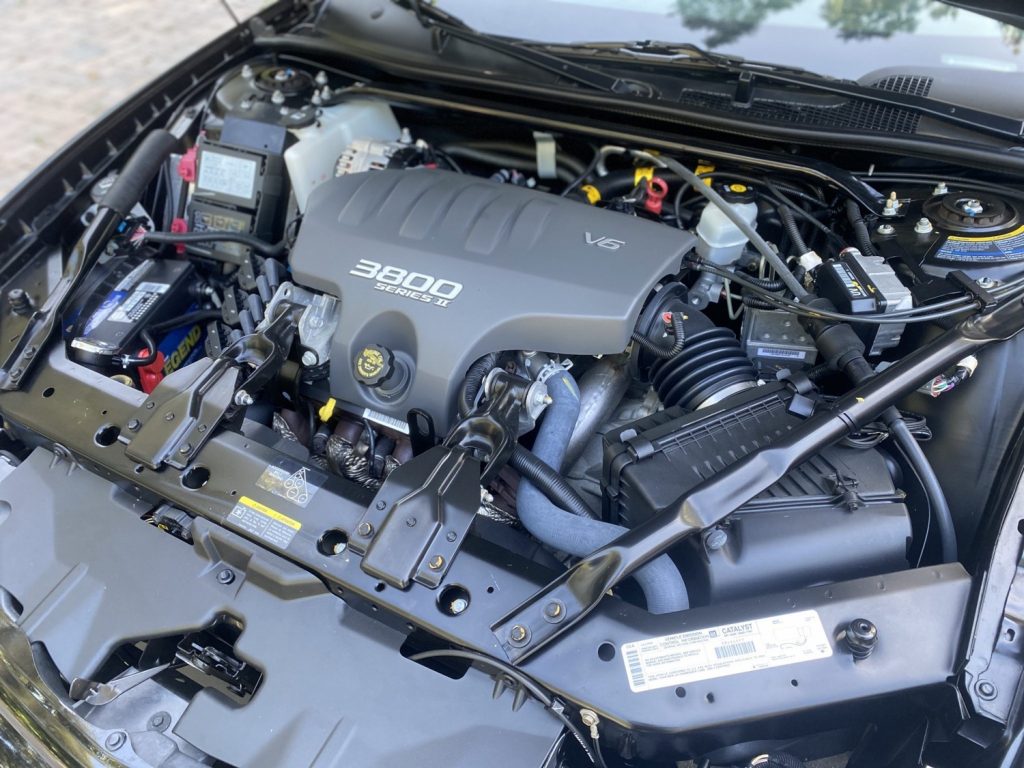 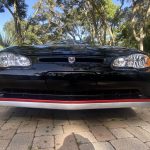 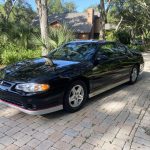 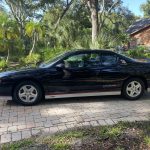 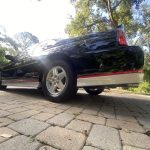 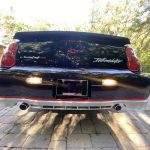 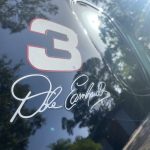 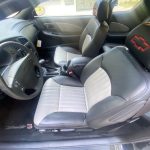 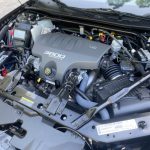