Created in celebration of the Chevrolet Beretta’s role in the 74th running of the Indianapolis 500, the 1990 Chevy Beretta Indy Pace Car Edition is a classic special edition model that’s carved out its own niche of enthusiasts and admirers. Now, this particular well-preserved example was sold on Bring A Trailer for $12,000. 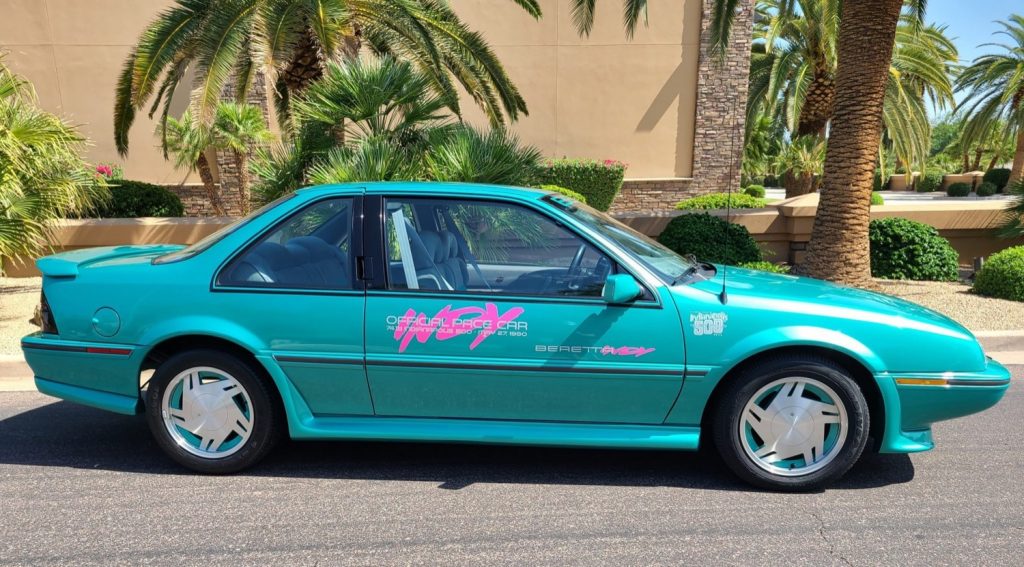 With a mere 2,739 miles on the clock, it’s not too surprising this Chevy Beretta Indy Pace car is in such great shape. Bought new from Ronnie Blye Chevrolet in Denison, Texas, this one-owner vehicle was kept in a museum for the majority of its life. In 2019, it went to a dealer in Tempe, Arizona, before being auctioned on Bring A Trailer in late September, 2020.

The vehicle is all-original, with the exception of new front tires, an oil change, and a new battery. 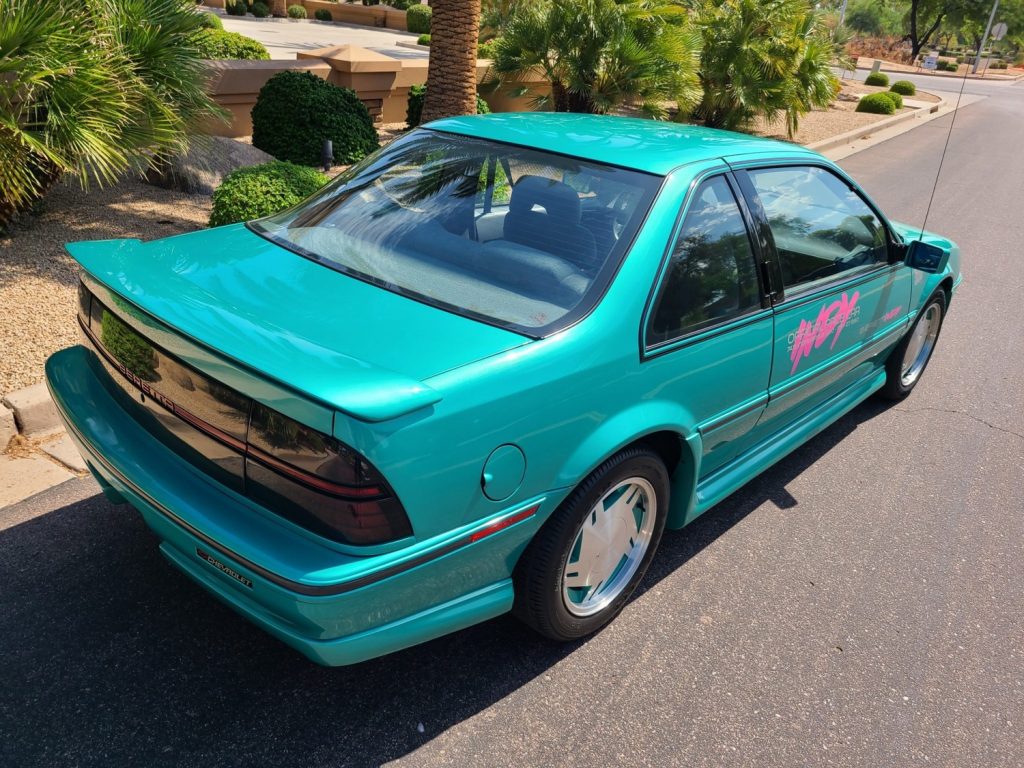 Outside, this Chevy Beretta is covered in Turquoise Metallic paint, which is matched with gray cloth in the cabin space. The exterior sports special Indy 500 Edition graphics, which adds an aesthetic that’s pure ‘90s to the mix. The exterior also shows off with a rear spoiler, plus a color-matched lower air dam and side skirts. Between the skirts are 16-inch alloy wheels, which also get a splash of turquoise coloring. 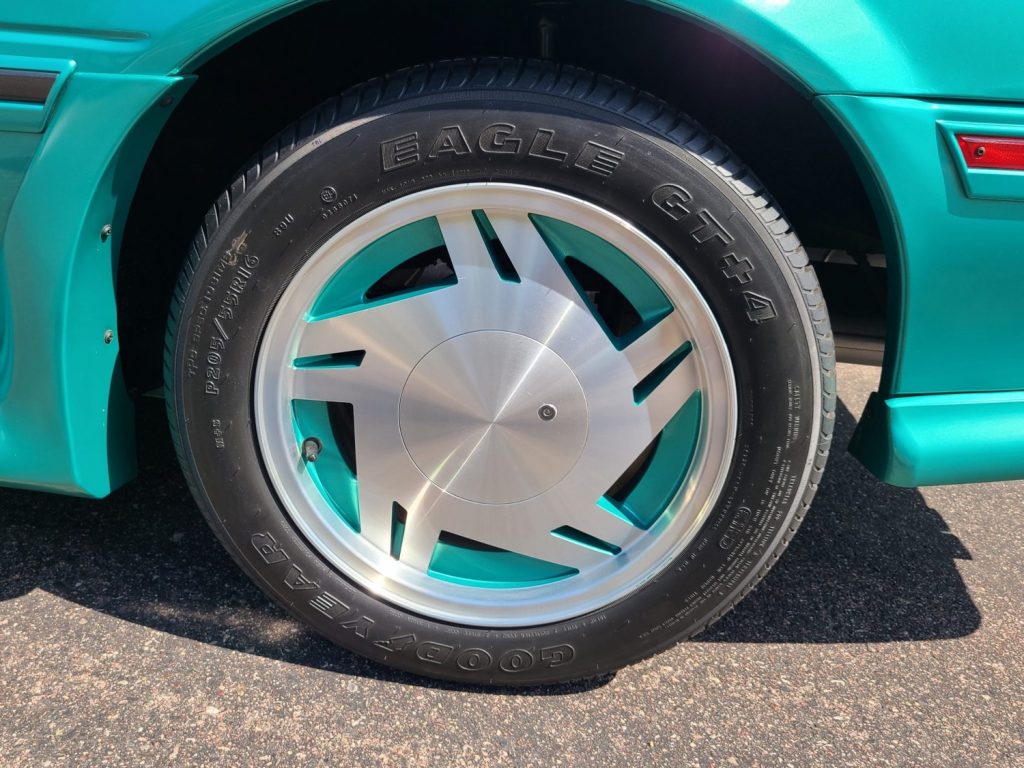 The interior comes with a leather-wrapped two-spoke steering wheel and further turquoise striping along the seats. This particular example also comes with the optional digital instrumentation, which includes a vertical tachometer and speedometer, plus several other readouts for various engine vitals. 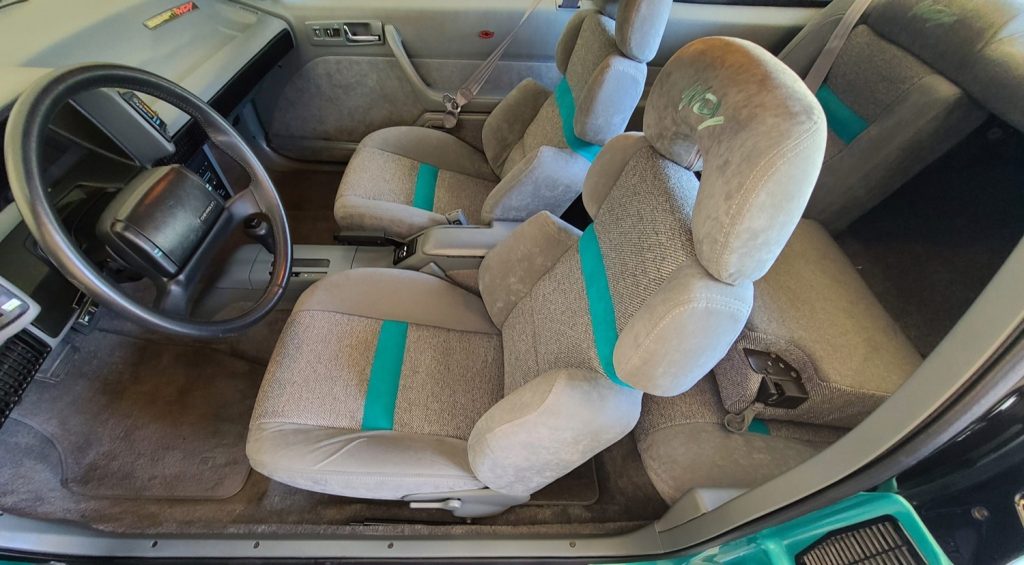 Motivation is provided by a naturally aspirated 3.1L V6 gas engine, which produced 135 horsepower and 180 pound-feet of torque when new. Output is routed to the front axle by way of a three-speed automatic transmission.

Per the original window sticker, this particular model was priced at $17,141 when new.

Does this ultra-clean 1990 Chevy Beretta Indy Pace Car have what it takes to start your engine? Let us know in the comments, and make sure to check out our previous Readers Rides piece covering a car just like this one. You can also subscribe to GM Authority for more Chevrolet Beretta news, Chevrolet news, and around-the-clock GM news coverage. 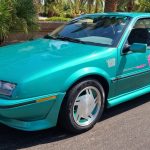 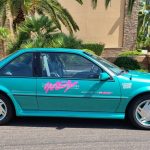 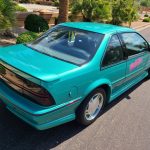 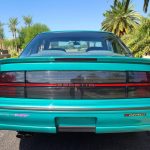 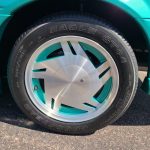 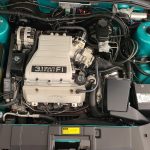 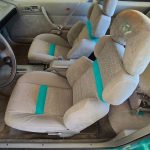 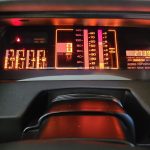