A 1982 Oldsmobile Cutlass race car with an interesting past and a bright vintage racing future has been put up auction via Bring A Trailer. 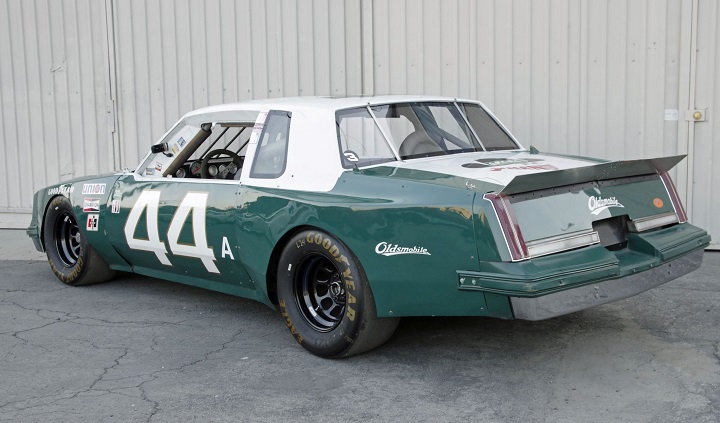 This car, according to the seller, was originally a Pontiac Ventura-bodied short track car built by NASCAR chassis expert Jay Hedgecock. The car was apparently one of Bobby Labonte’s first race cars before it was sold to fellow stock car racer Billy Hagan, who had it converted into an IMSA-spec road racing car. This is also when it was re-bodied as an Oldsmobile Cutlass and given the widened fender flares and larger rear spoiler that are on it now. Sports Illustrated writer Sam Moses then raced the car in the 1983 IMSA Kelly Series and documented the experience in his appropriately named 1985 book, Fast Guys, Rich Guys and Idiots. 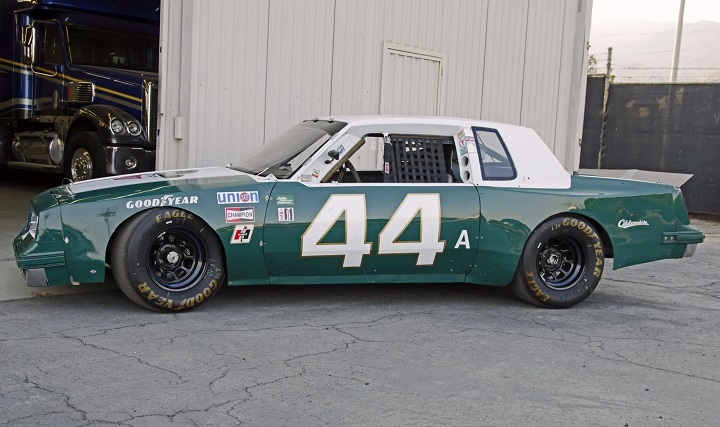 Interestingly, this Oldsmobile race car was also once driven by the one and only Dale Earnhardt Sr. According to the seller, a promoter “paid him to come and race against the locals,” at Caraway Speedway in North Carolina one night, and this was the chassis they gave him to drive. The car also has some other loose connections to Earnhardt. In 2015, the chassis was strengthened by Dave Wimsett, who worked for the senior Earnhardt for over 20 years, while the four-speed manual transmission was also built by a former veteran Earnhardt mechanic. 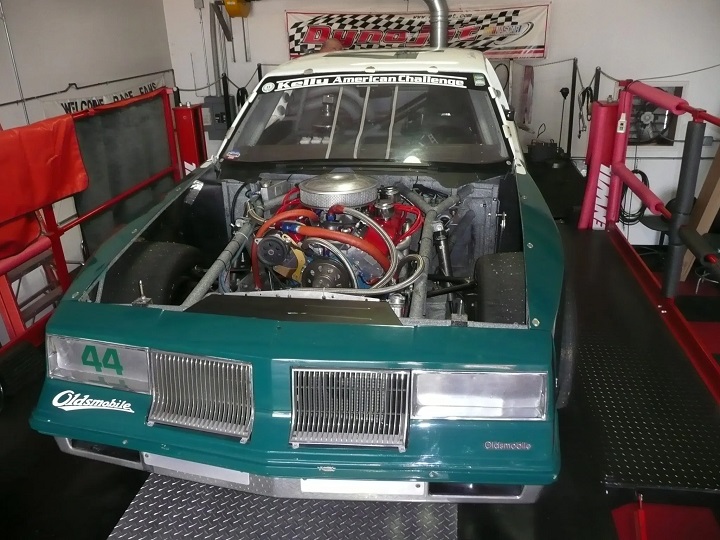 The car has been upgraded and overhauled in recent years and now features four-wheel disc brakes, Bilstein shocks and a 358 cubic-inch Penske IROC V8 engine that was installed by the current owner. It has also been extensively vintage raced and took back-to-back wins at the Historic Sportscar Racing Sebring rounds in 2007 and 2008. 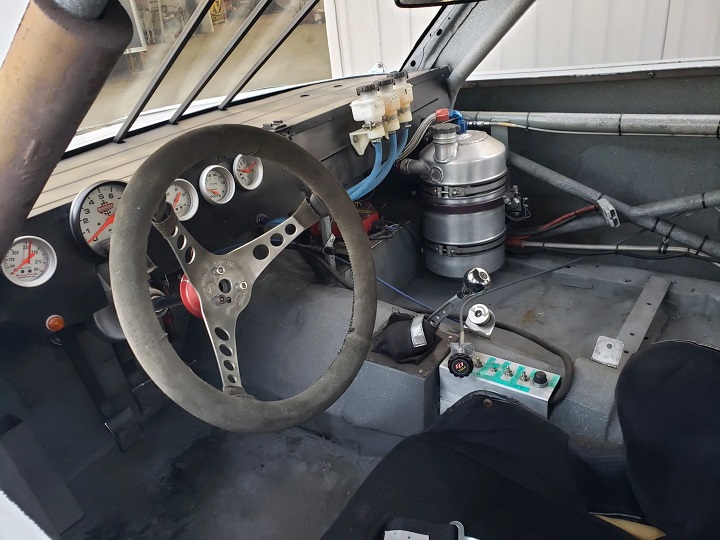 Bidding on this race-ready piece of NASCAR and IMSA history currently sits at just $15,000 with a few days left on the auction. Check out the listing here.