This Pro-Touring 1972 Chevelle SS brings that tasty combo of understated style and raucous performance, and now, we’re getting to ride shotgun in the following video feature from AutotopiaLA. 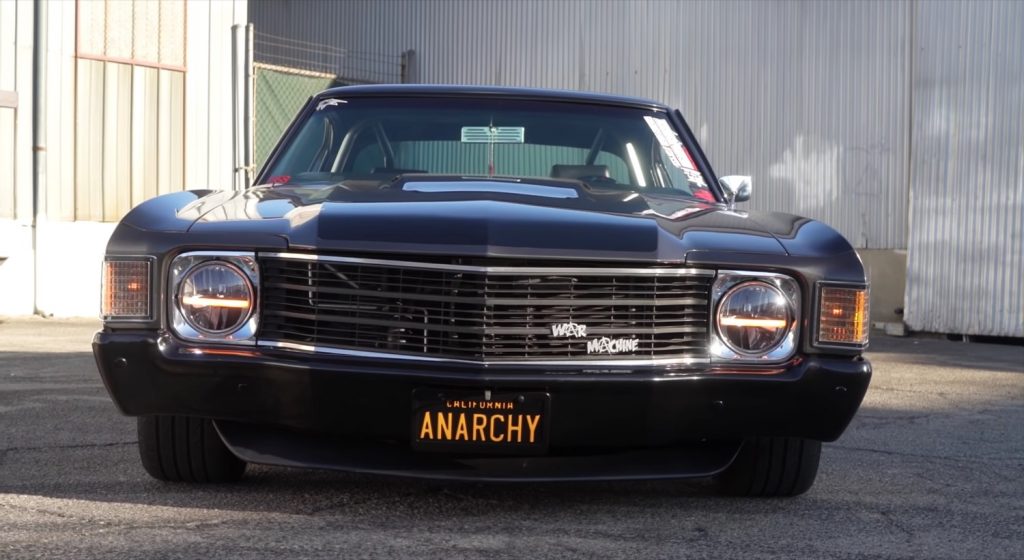 For owner Luis, the 1972 model year is a sentimental thing. Way back when, his uncle would drive him to school in a 1969 Pontiac LeMans, and one day, Luis remembers hearing a bunch of noise and seeing a ton of tire smoke before a set of rounded tail lamps shot off into the distance. Luis asked his uncle what just happened. The answer – a ’72 Chevelle. The experience stuck with him, and from that day forward, Luis wanted a 1972 Chevelle SS. 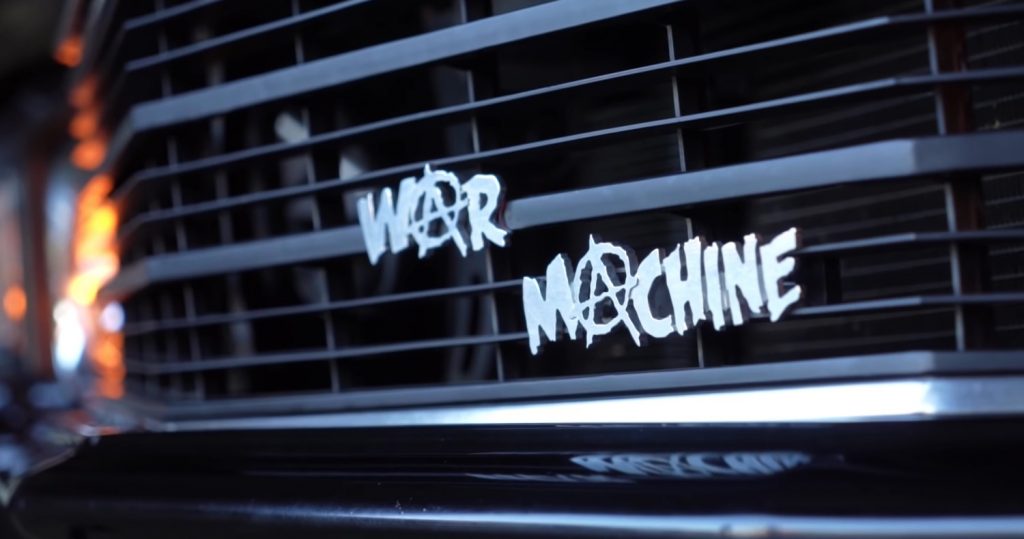 Luis eventually got his dream ride, and now, after two decades of building and tuning, his personal Chevelle SS has evolved into one serious street terror. Dubbed “War Machine,” the Chevelle SS is covered in dark gray paint from a 2015 Chevy Silverado, with some purple and blue flakes added for a little custom flair. The coupe runs CCW wheels staggered at 18 inches by 9 inches in front, and 18 inches by 11 inches in the rear, while a slick custom rear spoiler adorns the trunk. Also check the custom plates and unique War Machine badging front and back. 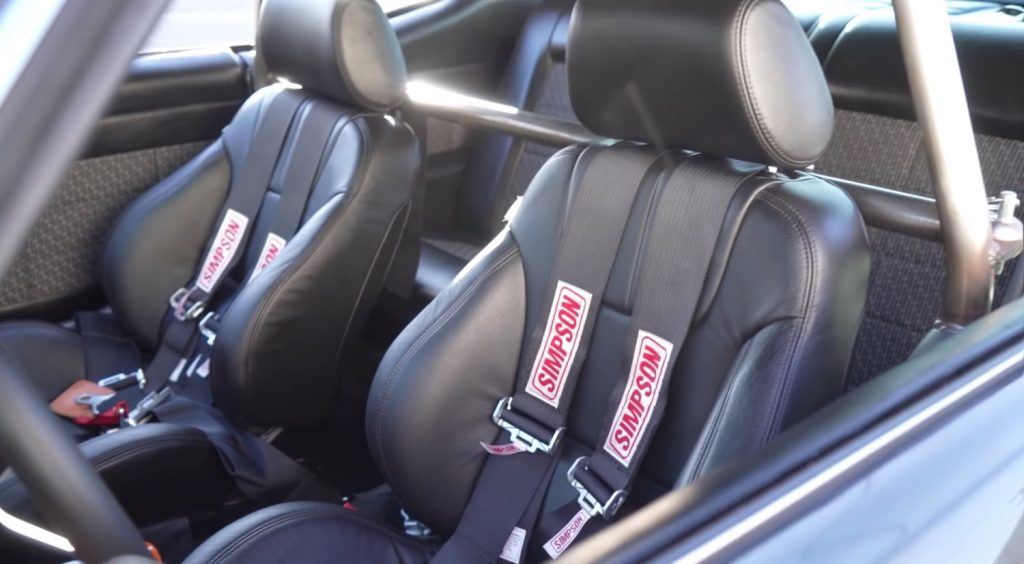 Inside, this 1972 Chevelle SS sports new gauges and a mild roll cage, while Simpson harnesses and Scat racing seats hold occupants in place.

All that extra support is needed when there’s more than 500 horsepower at the tires. Under the hood, this Chevelle SS runs the 6.2L V8 LS3, which was sourced from a 2013 Chevy Camaro. The ‘eight connects to a TR-6060 six-speed manual transmission, which feeds a new rear end with 3.73 gears. Providing the soundtrack is a Black Widow exhaust system. 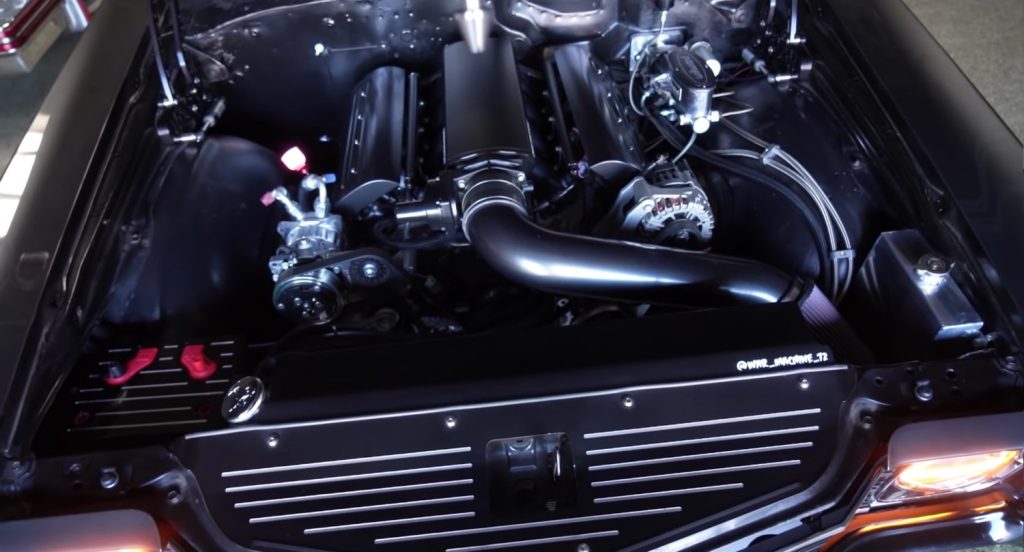 This thing has all the right stuff to turn some heads and melt some tires, so hit play on the video below to see it in action. 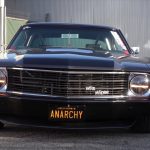 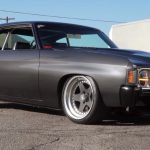 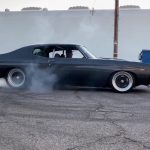 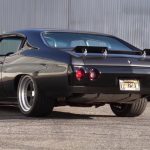 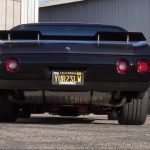 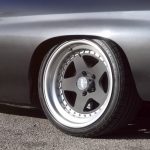 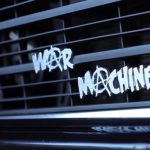 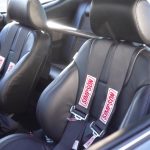 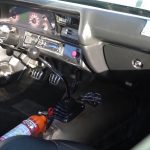 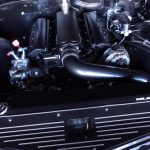