General Motors is working hard to introduce 20 new EV models by 2023. However, the automaker’s upcoming EV onslaught will rely on battery power alone, which means no new hybrid models to speak of. That said, for those customers looking to combine gas and electric power with GM’s full-size van lineup, including the Chevy Express and GMC Savana, there’s a solution.

Offered by upfitter XL Fleet, customers can achieve significant boosts to fuel economy when opting into these new hybrid powertrains. According to the upfitter, customers can expect upwards of 25 percent more miles per gallon with the new hybrid systems installed, as well as a 20-percent decrease in CO2 emissions. The end result is more time on the road and less time at the pump, plus more money saved on fuel and less CO2 in the atmosphere.

The system includes a lithium-ion battery, and adds 220 pound-feet of peak torque to the driveline. The system also adds an extra 350 pounds of weight. 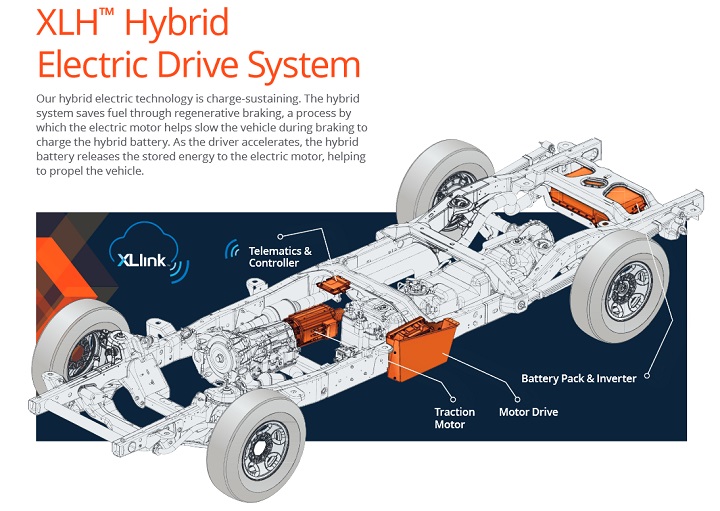 As GM Authority covered previously, XL Fleet also offers hybrid upfits for the Chevrolet Silverado HD, adding in a 1.8-kWh lithium-ion battery and small electric motor that is connected to the transmission. Like the system for the Chevy Express and GMC Savana, the Silverado HD hybrid upfit was designed to increase fuel economy without voiding the warranty.

Does this hybrid upfit look like a smart bit of kit for Chevy Express and GMC Savana fleet vehicles? Let us know your thoughts in the comments, and make sure to subscribe to GM Authority for more Chevrolet Express news, GMC Savana news, Chevrolet news, GMC news, and around-the-clock GM news coverage.