Team Penkse and Will Power put on a clinic in Race 1 of this past weekend’s Honda Indy from Mid Ohio, with the Chevrolet driver starting from pole position and leading the majority of the race to take his first IndyCar series win in over a year. 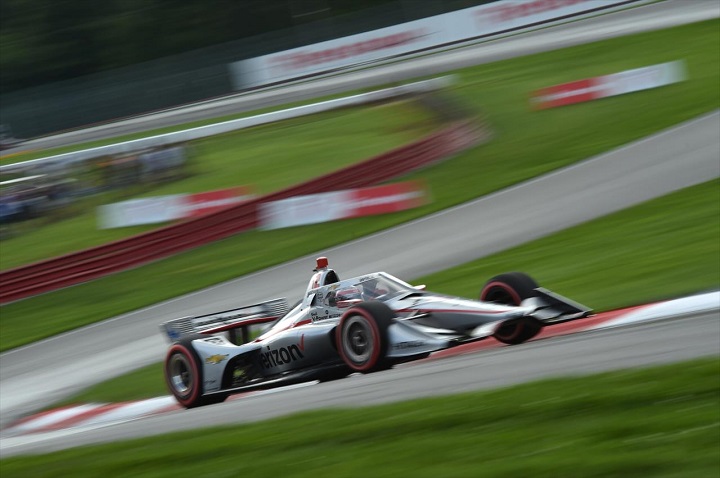 Power never put a wheel wrong in the caution-free, 75-lap event, with the No. 12 Verizon Chevrolet driver turning in fast lap after fast lap to build a sizable gap to second. The Australian finished a massive 7.4523 seconds ahead of his Team Penske colleague and reigning series champion Josef Newgarden, while Andretti Autosport Alexander Rossi was third in his No. 98 Honda entry. 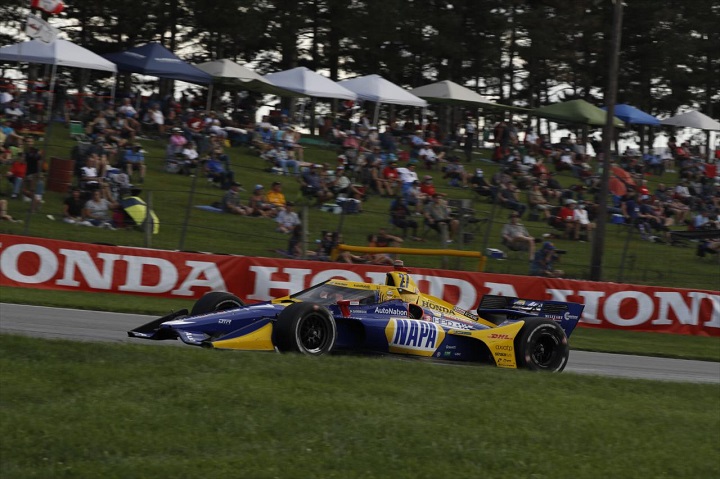 “I’m so happy to have the Verizon 12 car in Victory Lane,” Power said post-race. “This is probably the first race, I reckon, in about 10 years that I’ve just gone hard. Like every other race we’ve tried to save fuel and play a strategy game. Today I said: ‘Let’s just go hard, man. Screw this. We don’t want to get caught by a yellow. Let’s just run hard and use my raw pace and see what happens.’ And we won the race.”

“It was a great strategy. It’s just putting down good laps, lap after lap after lap. Just a flawless day. It’s what you have to do to win races in this series. The whole team did a fantastic job. To see Verizon in Victory Lane again is fantastic because it’s been awhile.” 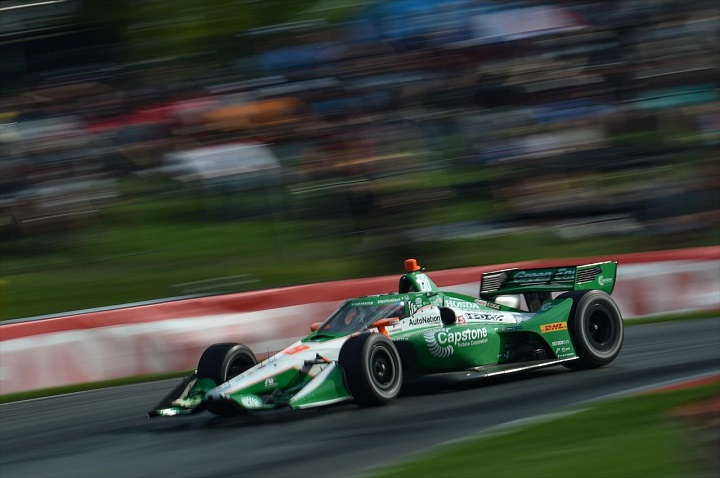 Race 2 of the Honda Indy 200 doubleheader saw Andretti Autosport sweep the podium after a qualifying session in mixed conditions left many competitive Chevrolet entries toward the back of the grid. IndyCar sophomore Colton Herta won the race from pole, while Rossi and Ryan Hunter-Reay followed him across the finish in second and third, respectively. The top-finishing Chevrolet driver was Team Penske’s Simon Pagenaud in sixth.

See all the highlights from Power and Chevrolet’s IndyCar win in Race 1 in the video embedded below.