Volkswagen just issued a fresh new teaser for an upcoming compact crossover model. The new model will occupy a position underneath the VW Tiguan with regard to the German automaker’s crossover lineup, and will rival the all-new 2021 Chevy Trailblazer in the segment.

“We’re excited to share the first glimpse of the newest member of the Volkswagen family,” said president and CEO of Volkswagen Group of America, Scott Keogh. “Great things come in small packages, as Volkswagen has proven throughout the years with its iconic Beetle, Golf and Jetta. This next car will be no exception.” 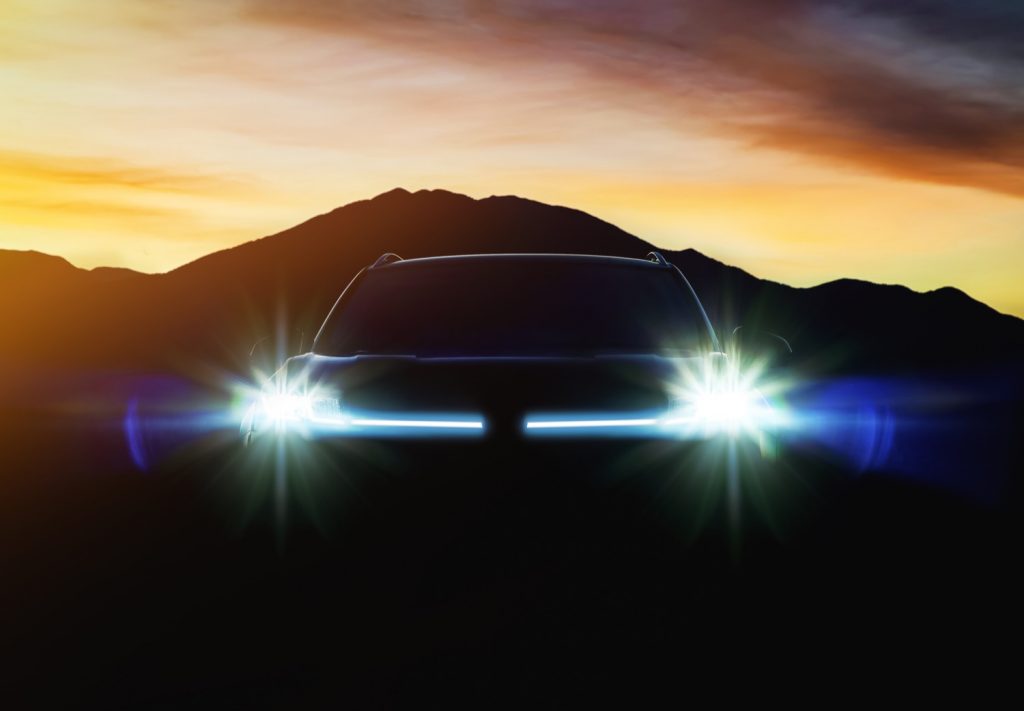 Volkswagen declined to provide any further details beyond this single teaser image, which shows the crossover’s headlamps illuminated against a colorful sky background. The headlamps appear to have long lower lighting signatures stretching across the front fascia, while a pair of roof rails can be seen up top.

Although VW is keeping its cards close to its chest, this upcoming Chevy Trailblazer rival is expected to be the 2021 Volkswagen Tarek, a new subcompact entry-level crossover.

Not much is known about the Tarek – in fact, even the name is uncertain, as it could also be called the Tharu. For now, expectations include a frugal four-cylinder engine, the option for all-wheel-drive, cutting-edge infotainment features in the cabin, and the latest driver assists as well. The new crossover will be related to the Audi Q3 and VW Tiguan in terms of sizing and equipment, respectively, 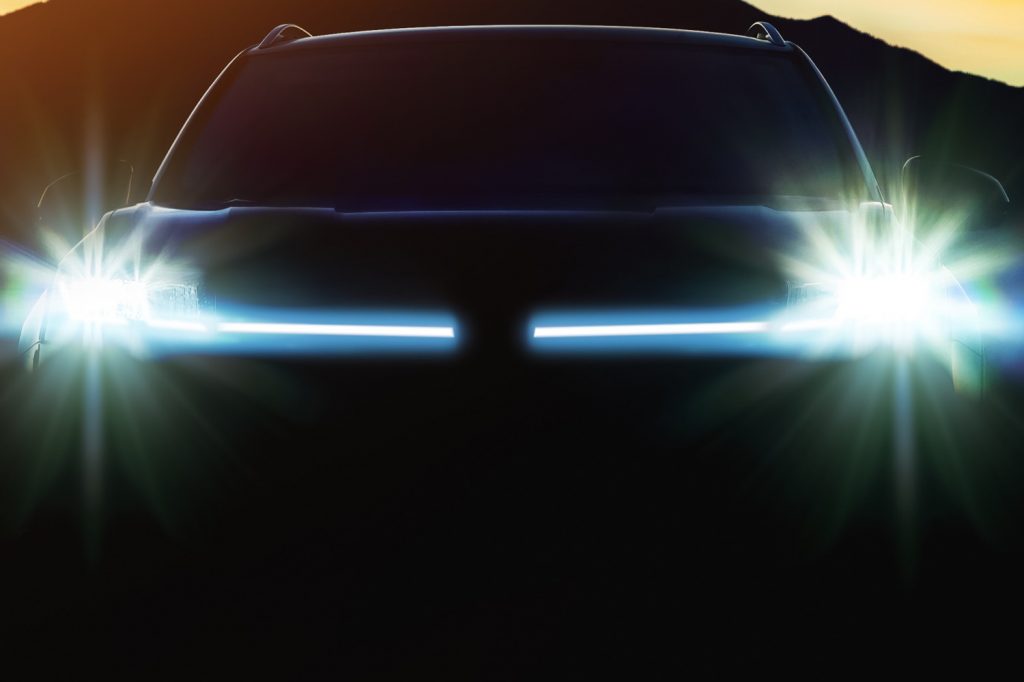 Unofficially, the new Volkswagen crossover is expected to replace the base-model Volkswagen Golf in North America, as the standard next-gen Golf won’t be sold on these shores, or up north either.

Regardless, the official reveal for the new Volkswagen compact SUV, whatever it may be called, is slated for October 13th, 2020, at which time we’ll see how it really lines up against the 2021 Chevy Trailblazer.