New project cars are exciting, but they can also be a bit intimidating. Even a thorough inspection before purchase won’t necessarily reveal every issue a vehicle might have. But that’s part of the game, as seen in the following video detailing this 1987 Cadillac Cimarron. 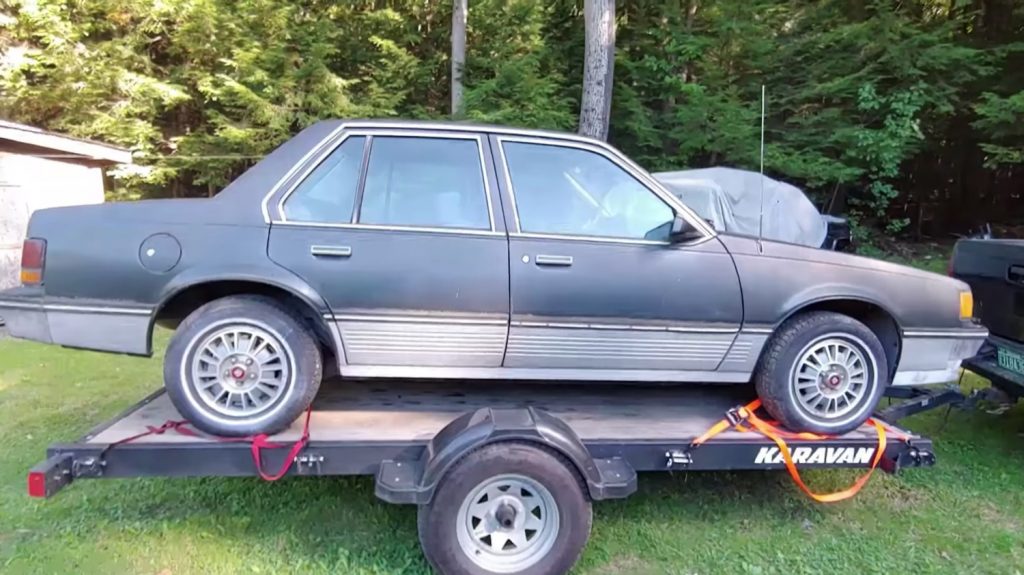 Recently posted to YouTube by GM enthusiast A Rural Vermonter, this video catalogues the acquisition and shakedown of a new Cadillac Cimarron project car. This particular example has just 37,000 original miles on the clock, and was listed on craigslist for $1,500. However, after some negotiation, the Cimarron was acquired for a mere $600.

The question is – is it worth the effort?

Indeed, the Cadillac Cimarron isn’t exactly the most beloved Caddy of all time. Introduced for the 1982 model year as the brand’s first entry into the compact segment, the Cimarron is notorious for being little more than a “badge engineered” Chevrolet Cavalier. Production ended in 1988. 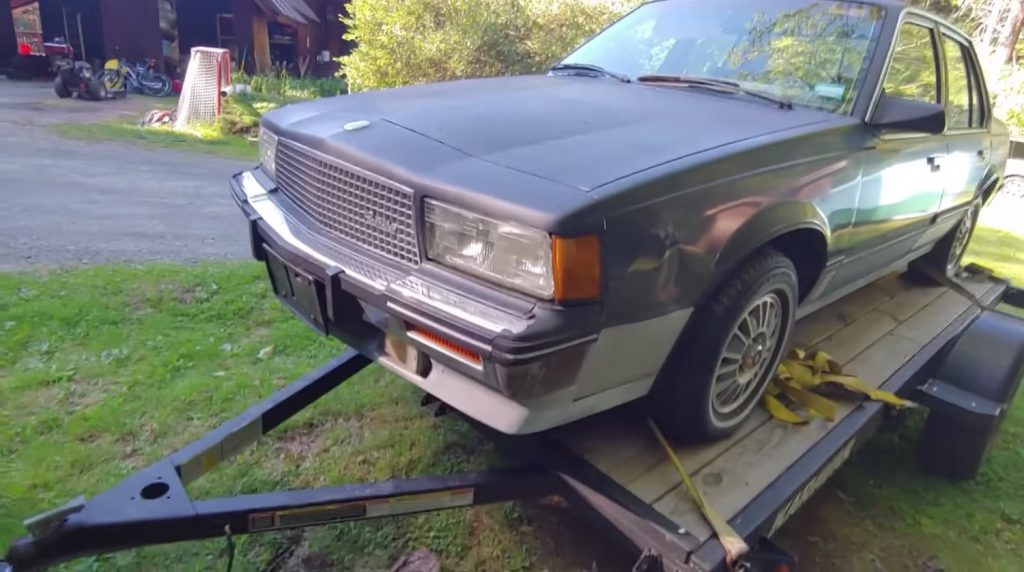 Nevertheless, for $600, this 1987 Cadillac Cimarron doesn’t look all too bad. Sure, it’s definitely rough around the edges, one of the brake lines was cut, it’s a bit rusty underneath, and there are weird stains in the back seat.

That said, the 2.8L V6 LB6 engine starts right up, connecting to the front axle by way of a three-speed automatic transmission. The leather upholstery looks decent without any rips in the front seats, and the original radio works too. The automatic windows roll right up. Beyond the faulty brakes, the only other thing that doesn’t work seems to be the tachometer. 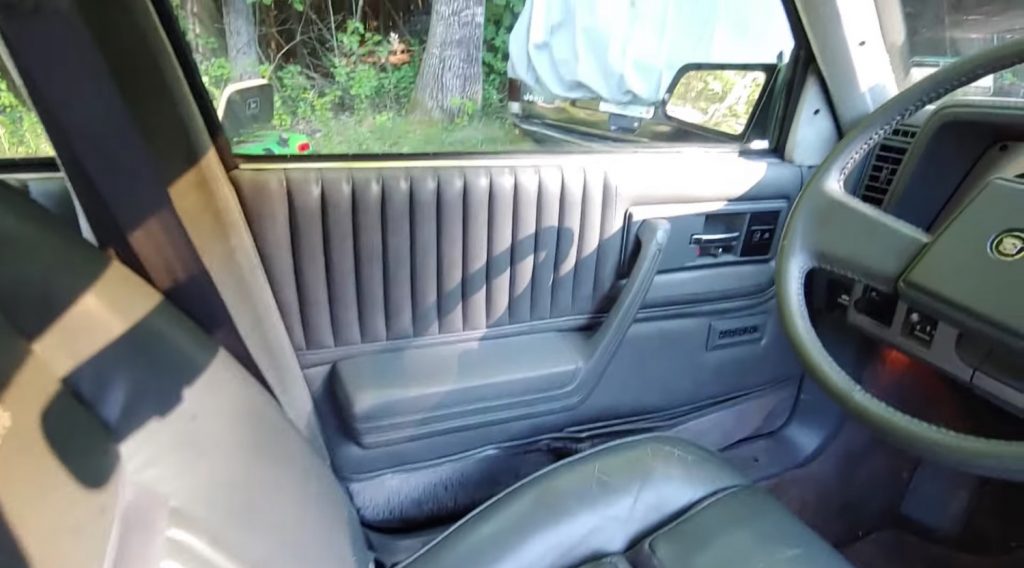 After doing a quick walkaround, the video host offloads his new 1987 Cadillac Cimarron, bleeds the front brakes, tops off the transmission fluid, and takes it for a test drive. All told, it performs surprisingly well for a $600 vehicle with more than three decades of age under its belt.

The new owners plan on fixing the car up and selling it for a profit, and we’ll certainly be interested to see how the new project progresses.

How much would you pay for this 1987 Cadillac Cimarron? Let us know in the comments, and make sure to subscribe to GM Authority for more Cadillac Cimarron news, Cadillac news, and around-the-clock GM news coverage. 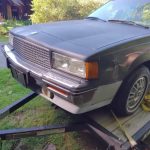 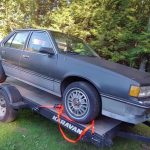 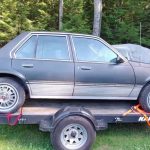 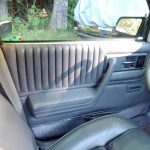 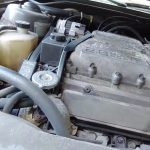