By the time the 1973 oil crisis sent consumers running for smaller, more-economical vehicles, the Chevy Luv pickup truck was already in a position to scoop up buyers looking to save on fuel, but without sacrificing practicality. Although considered little more than a rebadged Isuzu Faster, the Luv (or “light utility vehicle”) managed to stay on sale in the U.S. until the 1982 model year, when it was shelved in favor of the new Chevy S-10. However, during that time, the Chevy Luv captured the hearts and minds of many enthusiasts across the U.S., some of whom saw fit to swap the factory fuel-sipping 1.8L four-cylinder in favor of a V8, as seen in the modified example featured here. 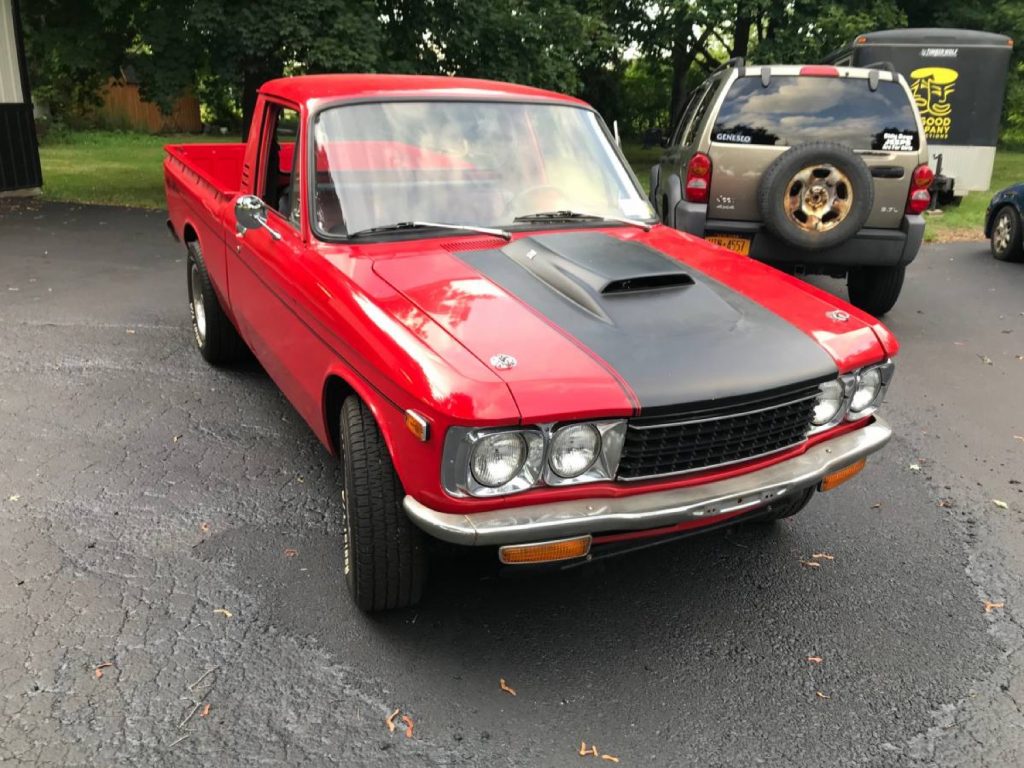 Outside, this 1975 Chevy Luv looks the part of a project truck thanks to a prominent hood scoop added up front, which was finished in flat black against the bright red paint. The flat-black offset stretches down towards the front grille, while black pinstripes along the flanks provide a nice complement. Towards the tailgate, the fenders announce the presence of a new engine with a graphic that reads “283 LUV.” 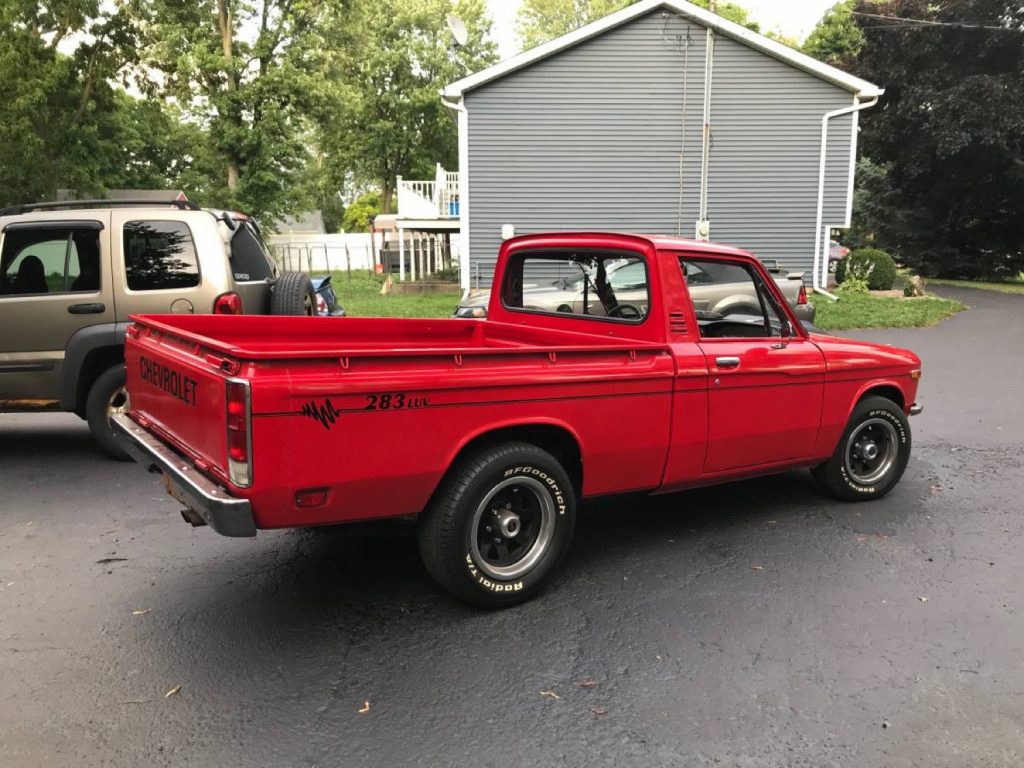 The interior looks pretty decent, and comes with red and black seat covers, as well as an upgraded dash with all-new gauges and a few modern equipment upgrades. It also looks as though an aftermarket stereo was installed. 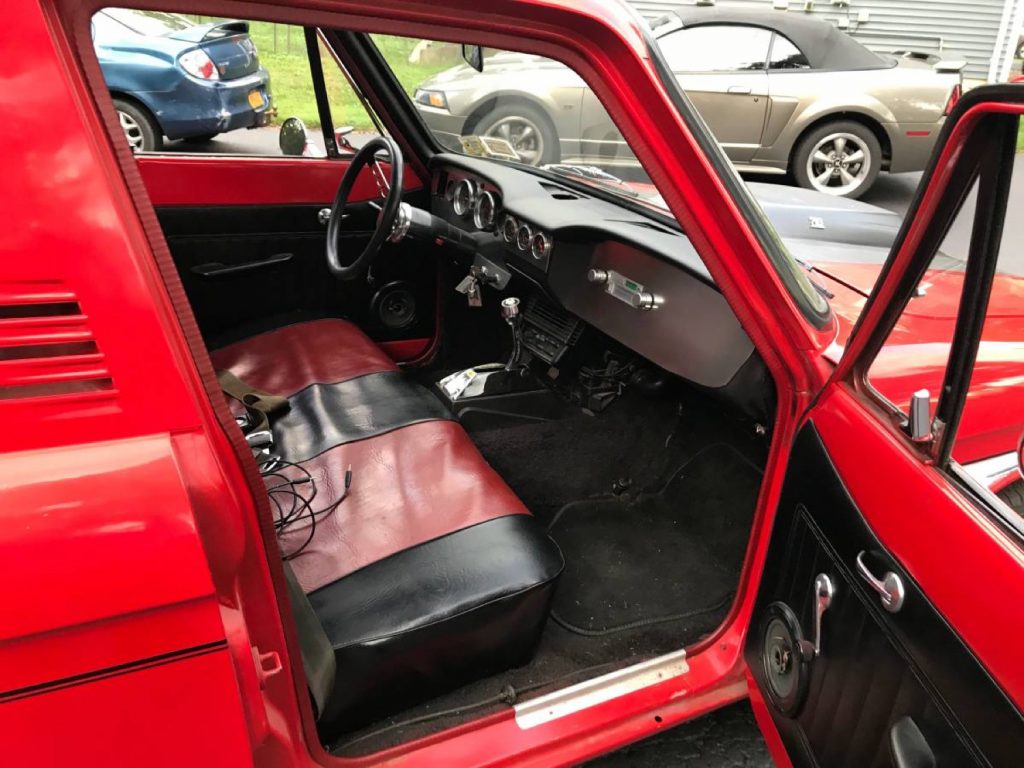 Of course, the biggest draw for this particular Chevy Luv is under the hood, where we find a 283 cubic-inch V8 engine topped by a three-deuce carb setup. The ‘eight connects to the rear wheels through a turbo 350 automatic transmission. 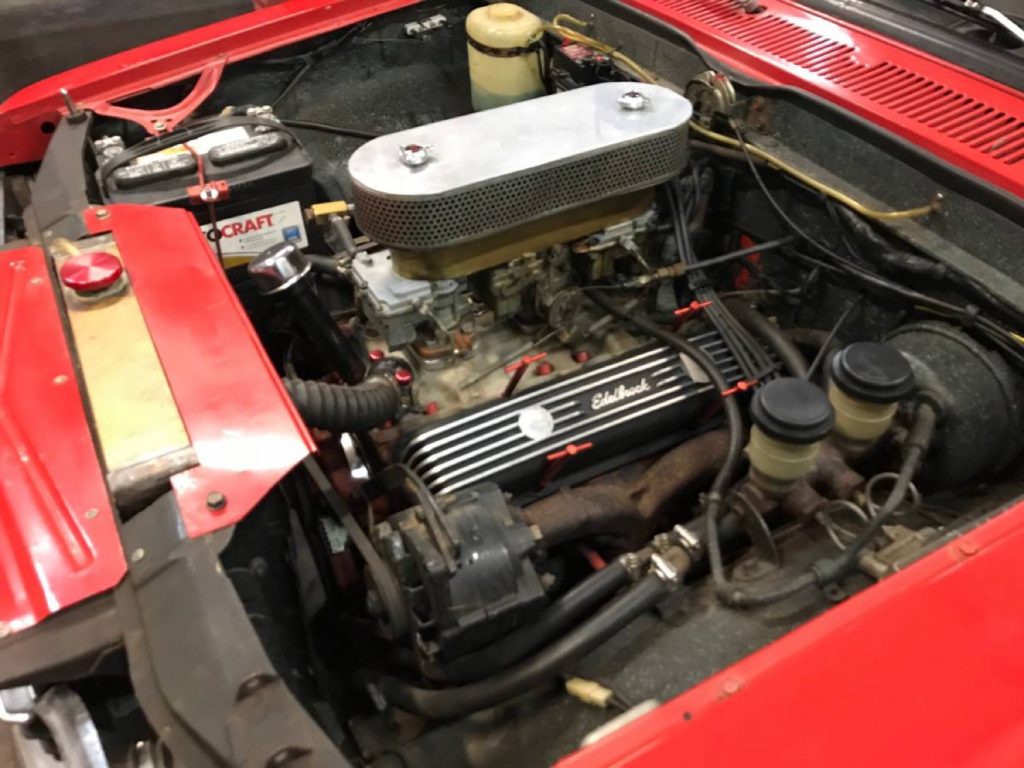 Now, this modified 1975 Chevy Luv pickup is for sale, listed on craigslist at $9,995 in Tonawanda, New York.

Is this V8-powered 1975 Chevy Luv pickup worth the asking price? If not, how much would you pay to get it in your driveway? Let us know by posting in the comments, and make sure to subscribe to GM Authority for more Chevrolet news and around-the-clock GM news coverage. 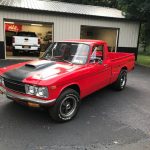 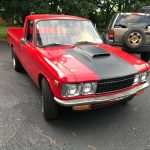 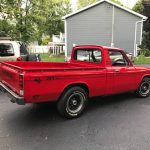 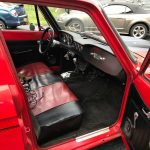 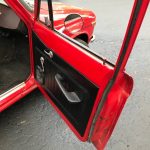 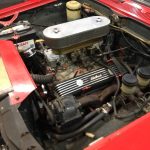 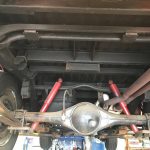