A General Motors enthusiast in Lake County, Illinois is sending out a warning after thieves broke into her garage overnight and made off with her 2014 Chevrolet Camaro Convertible.

According to Chicago-area CBS affiliate CBS2, Jennifer Parker had her 2014 Chevrolet Camaro stolen from her garage by a band of thieves while her husband and her slept just feet away inside. The crooks first broke into a car parked in her driveway and found a garage door opener, giving them access to the three-car garage attached to the Parkers’ large home. The thieves were likely delighted to see a C7 Corvette Convertible and a 2014 Camaro Convertible parked inside and promptly made off with the Camaro after they were able to locate the keys inside the vehicle. 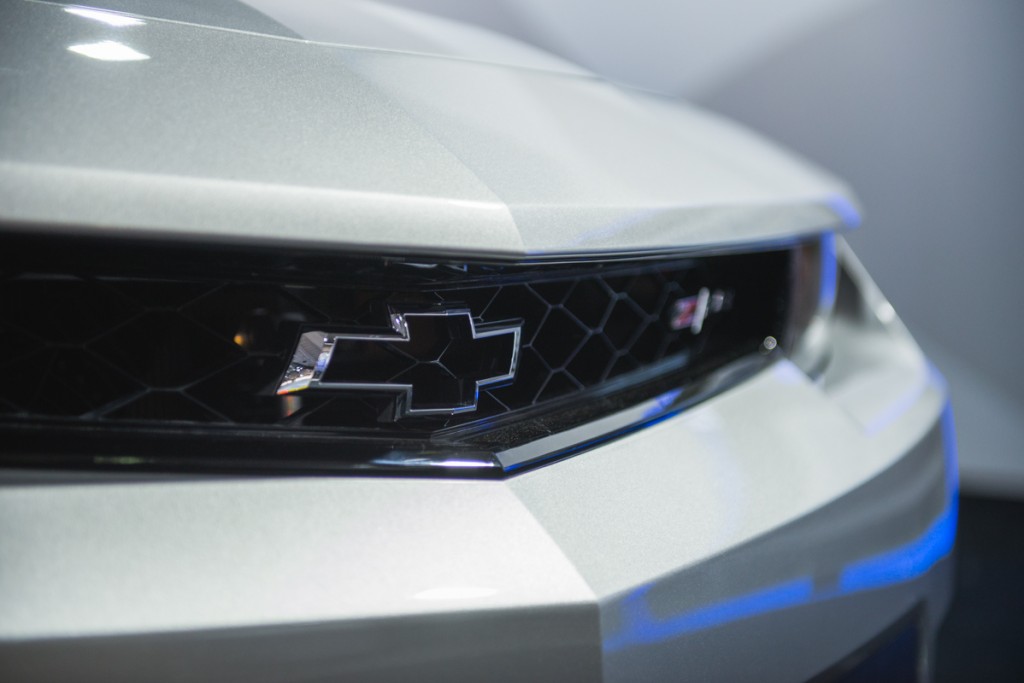 These were certainly no professional car thieves, though, as they badly damaged the car when trying to back it out of the Parkers’ garage. They then bottomed the car out when trying to frantically drive away from the scene of the crime, tearing off the front bumper and leaving a rather large piece of bright yellow evidence sitting on the driveway. 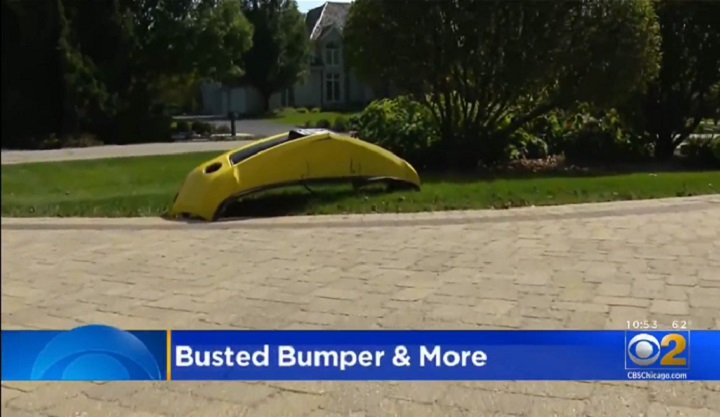 “We have a car lift in the garage and they hit that first, trying to turn the car to get out of the garage,” Parker explained to CBS2. “Then they overcorrected and hit the wall of the garage, then they hit my vehicle outside the garage, and then apparently bottomed out in the yard, and when they tried to reverse, they left the fender in the yard.”

“We didn’t hear anything, luckily,” she added. “It’s anger. It’s violation. It’s what-ifs – all the what-if’s keep playing out. What if they had come in the house? Would they have a weapon? Who knows.”

Parker said she is now arming her home alarm more often, keeping her doors locked and warning her neighbors about this brazen band of car thieves. Let’s hope the police are able to recover her beloved Camaro and that if they do, it doesn’t have any more damage than it’s already incurred.