Back before DVDs, before Blu-ray, before MP3s, and before CDs, there were Laserdiscs. First released way back in 1978, the Laserdisc media format offered high-quality video and laid the foundation for later media disc formats. Laserdiscs look a bit like a CD, with a reflective surface and flat, round shape, but they’re also quite large by comparison, with a 12-inch standard diameter. Although the format was relatively short-lived in terms of adoption, it did enjoy some popularity among home theater geeks, as well as at Chevy dealerships across the nation where they were used for promotional purposes and sales training. 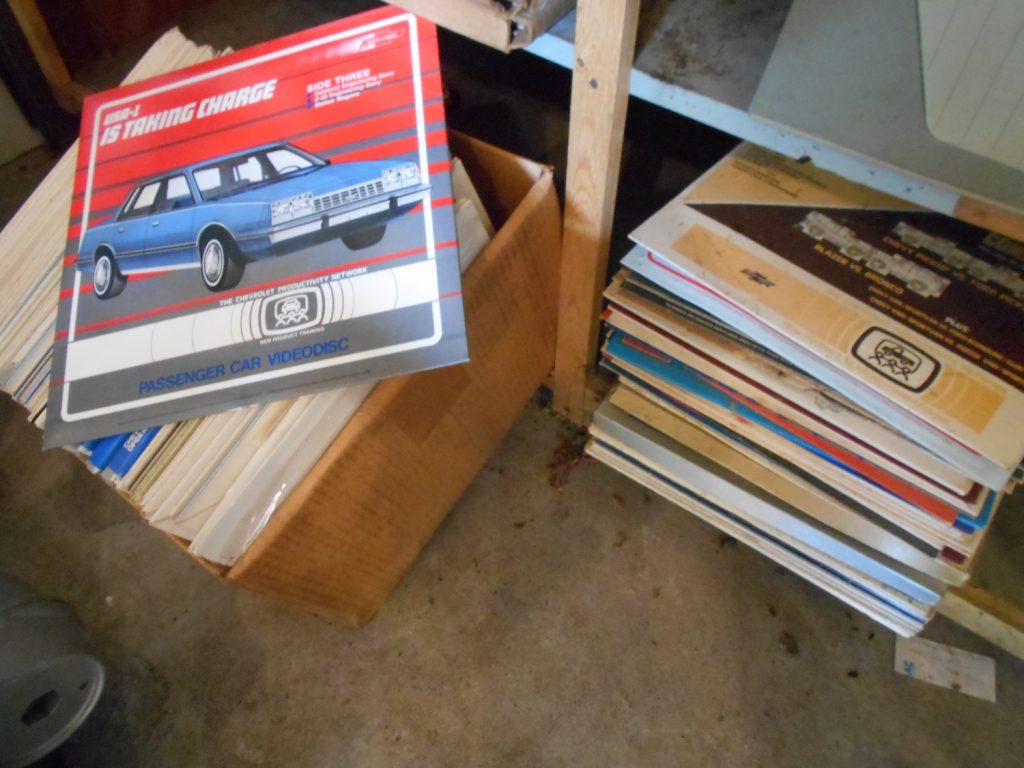 Watching these old Chevy Laserdiscs videos is a true blast from the past. Not only do they provide a glut of images and clips of the Bow Tie brand’s old school lineup, but they also do well to outline what made those vehicles special and interesting. 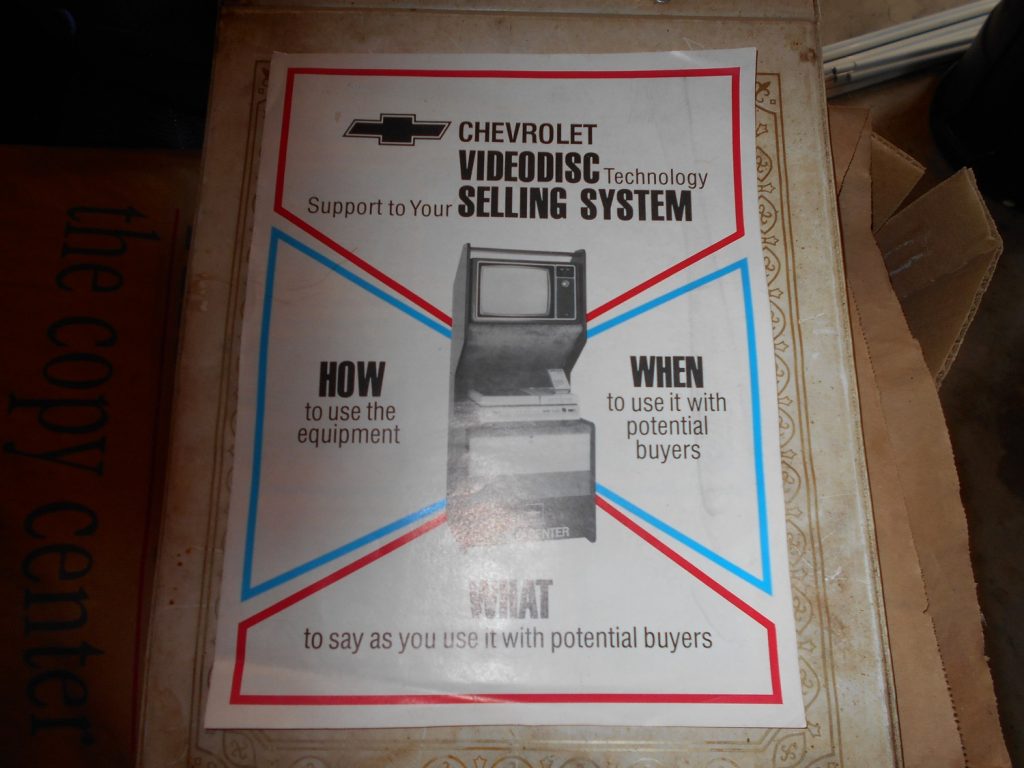 Chevy would use these videos at dealers in large “learning centers” topped with televisions to display the video, and the Laserdisc player placed underneath the screen. Certain discs were used to help in employee training, giving a rundown of all the important info and points to hit for the sales team, while customer would be shown videos to help drive home exactly what each vehicle had to offer.

Nowadays, interested Chevy fans can check out these old-school videos on YouTube to get their fix for those nostalgia feels of what life was like back in the ‘80s. Alternatively, determined collectors can hunt down original Laserdisc copies and buy a Laserdisc player for enjoyment on their home theater, giving a few extra retro cool points for those in the know – and freaking out anybody who doesn’t know with a “supersized” CD.

Did you ever own a Laserdisc player? What are your thoughts on these old-school Chevy promo videos? Let us know what you think in the comments, and make sure to subscribe to GM Authority for more Chevrolet news and ongoing General Motors news coverage.