From the time it was first introduced late for the 1953 model year, all the way to present day with the mid-engine C8, the Chevy Corvette has captured the hearts and minds of enthusiasts as a true cultural icon. These days, the importance of the Corvette nameplate is mirrored by rising values in the collectible car market, as evidenced by the following brief video from American auction company, Barrett-Jackson. 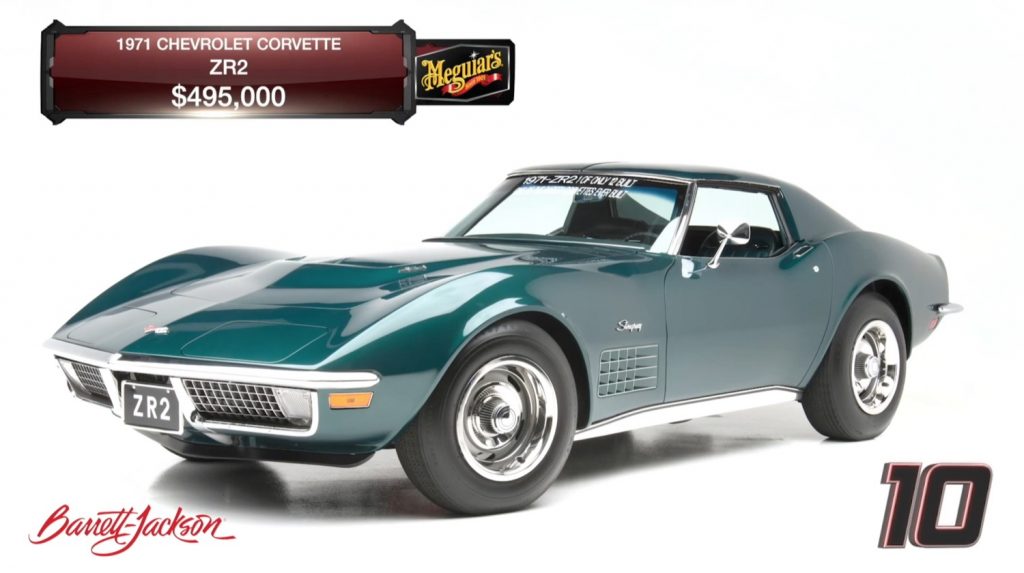 This video is simple, providing a quick rundown of the top 10 Chevy Corvette models to cross the Barrett-Jackson auction block in the last decade. Clocking in at just one minute, 37 seconds, the video doesn’t go in-depth on any of the models covered, but rather keeps it to the model year, model type, and final price of the vehicle at auction. The list is organized in ascending order of price. Topping the list is a rare 1967 Chevrolet Corvette L88, priced at an eye-watering $3,850,500. 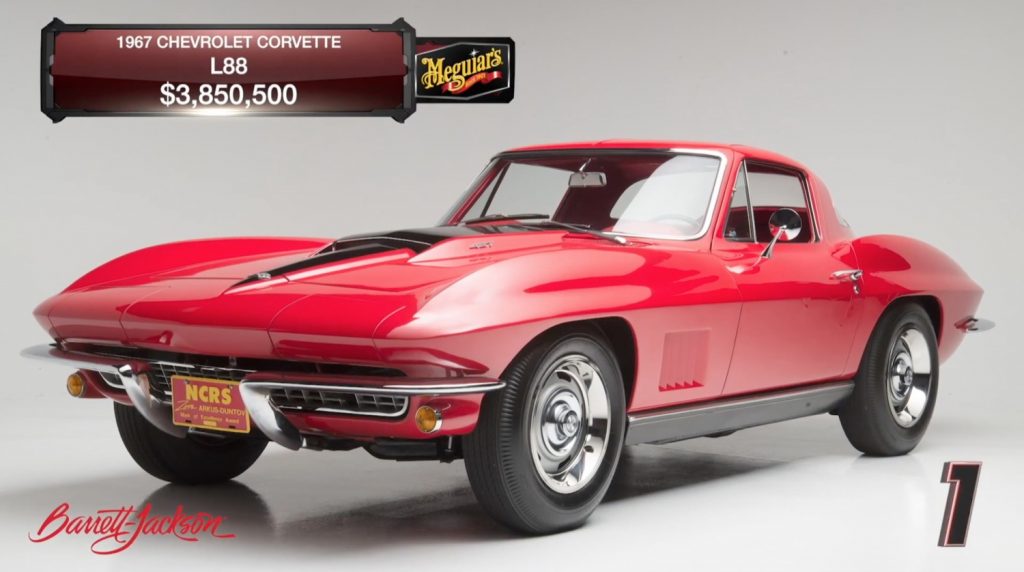 To keep it simple, we’ve laid out each of the Chevy Corvette models listed in the video for easy reference below, including their auction price in parentheses:

Unsurprisingly, it looks as though the special option L88 is one of the most desirable high-dollar Chevy Corvette models sold at auction, which makes a lot of sense given the L88’s performance chops and rarity.

That said, each of the models listed is undoubtedly a drool-worthy example of America’s sports car.

Which of these Chevy Corvette collectibles catches your eye? Let us know by posting in the comments, and make sure to subscribe to GM Authority for more Chevrolet Corvette news, Chevrolet news, and around-the-clock GM news coverage. 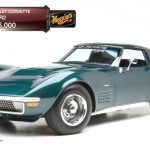 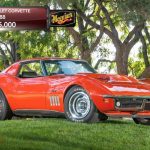 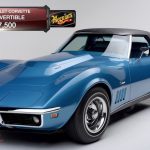 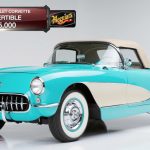 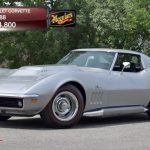 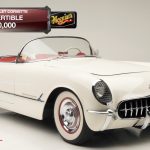 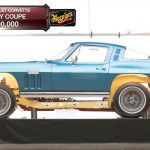 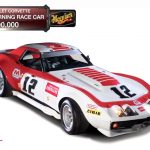 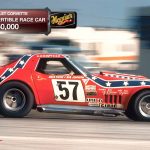 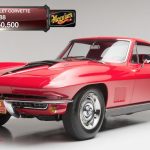