The Chevrolet Suburban nameplate was introduced for the 1935 model year and has remained in continuous production ever since – making it the longest-running vehicle nameplate by a wide margin. 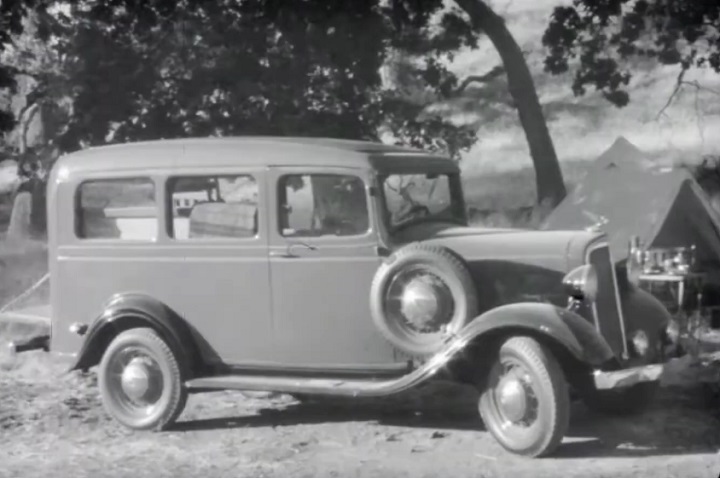 The model was first introduced as the Chevrolet Carryall Suburban and paired a Chevrolet Master wagon body with a half-ton truck frame. While these early Suburban models didn’t have the same rugged nature of the current generation of the SUV, they were actually fairly similar in philosophy, offering plenty of cargo space and seating for up to eight passengers.

General Motors celebrated the Suburban’s 85th birthday in a big way this year, pulling the wraps off the next-generation of the mainstay SUV just in time for a summer 2020 launch. It has continued these celebrations throughout 2020 and recently released a video on its YouTube channel entitled ‘Since 1935: the Chevy Suburban and Chevy Tahoe’ that provides a window into how the long-lasting Suburban has helped shape America. Whether it was catching a ride in a friend’s parents’ Suburban, taking road trips with the family or working on the farm, a large percentage of Americans have meaningful memories tied to the Suburban and related Tahoe. 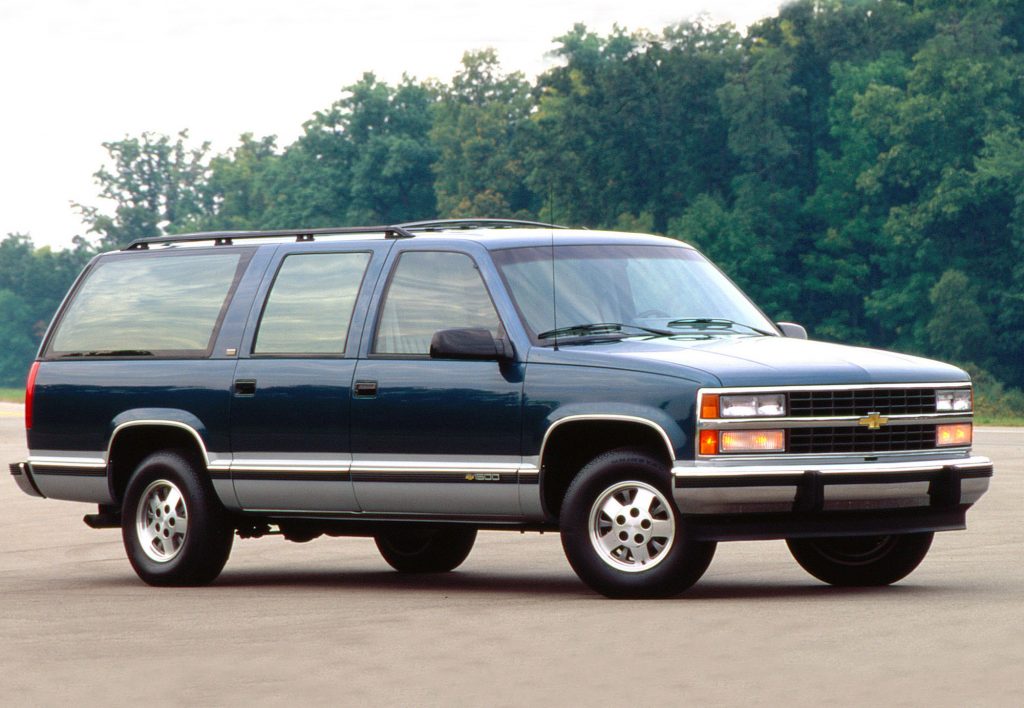 “While the world has changed significantly, the Suburban is just as relevant today as it was in 1935,” GM says of the iconic SUV. “Suburban created the sport utility vehicle – offering an unprecedented combination of passenger comfort and cargo capacity. That has earned Suburban the trust of a wide range of people – from families to law enforcement, and even a starring role in pop culture.”

Check out this 60-second celebration of the Chevrolet Suburban embedded just below.