While the vast majority of classic car buyers go for quarter-mile busting muscle cars, the Oldsmobile Toronado stands out as a sleek, sophisticated piece of design with some interesting history behind it. 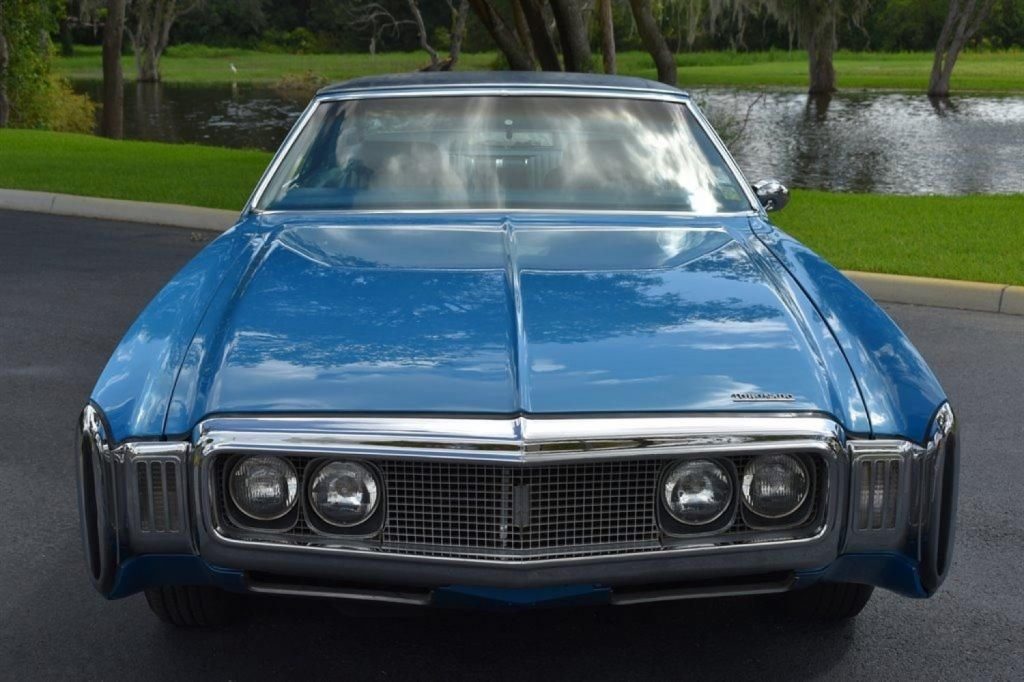 First rolling off the line for the 1966 model year, the Oldsmobile Toronado is perhaps best known for its innovative front-engine, front-wheel-drive layout. Although modern enthusiasts may not appreciate the engineering behind it, the Toronado was in fact the first U.S.-produced front-wheel-drive automobile to hit the scene in almost thirty years, and in its day, it was seen as a breakthrough piece of technology that would see adoption across the GM lineup.

GM even brought an Oldsmobile Toronado to the Pikes Peak Hill Climb to prove the layout could compete in terms of performance, managing an impressive result with the legendary Bobby Unser at the helm. 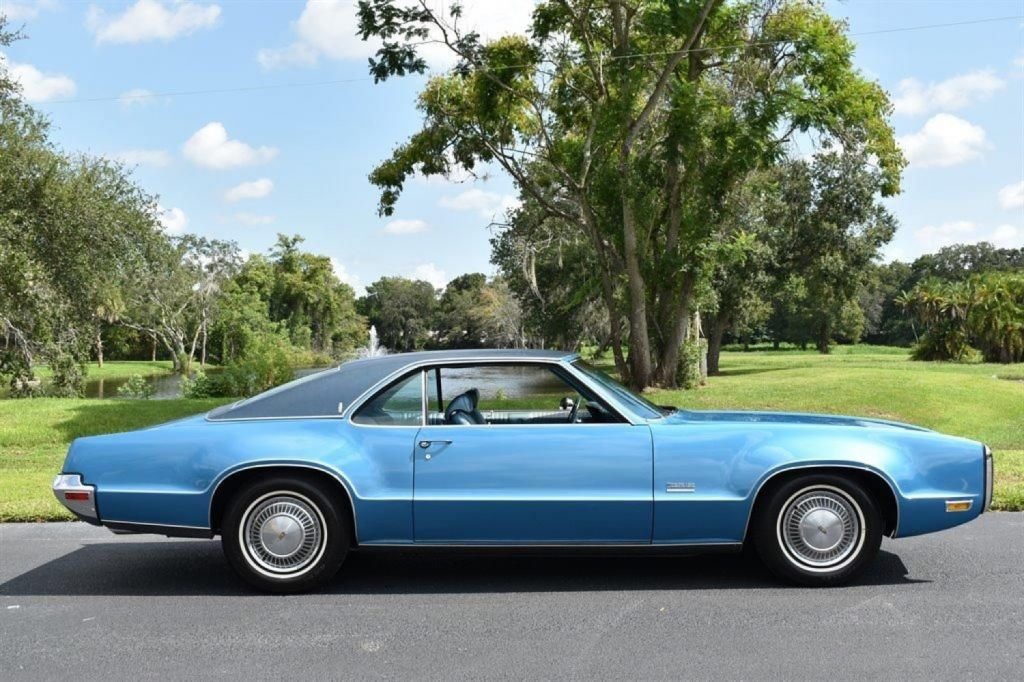 The Oldsmobile Toronado looks great as well, as evidenced by the example featured here, which presents in a two-stage Viking Blue Metallic paint, with a blue vinyl top. This particular example also comes with the original blue interior, as well as a host of power features, such as power steering, power brakes, power windows, power locks, and power seats. What’s more, this particular example is equipped with the factory A/C and the factory 8-track. 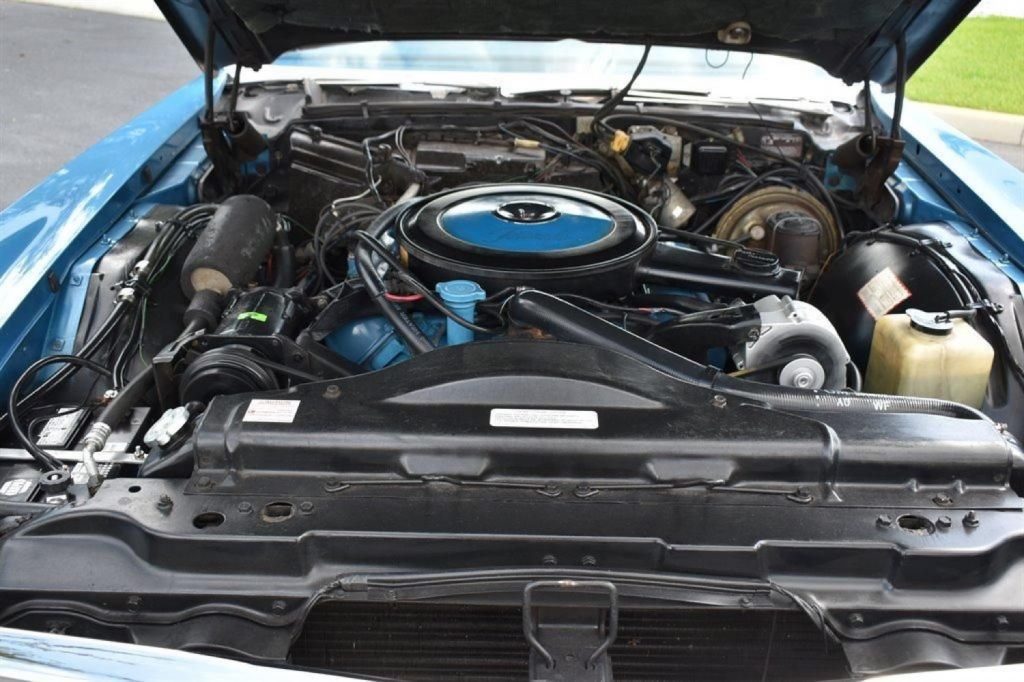 Providing the motivation is a 455 cubic-inch V8 engine, which mates to the TH-425 three-speed automatic transmission. The engine looks quite nice as well thanks to a matching blue finish.

With just 43,890 actual miles on the clock, this 1970 Oldsmobile Toronado is sure to get a fair amount of attention. Now, interested buyers will find it up for sale from Primo Classics International in Lakeland, Florida, listed at $26,500. 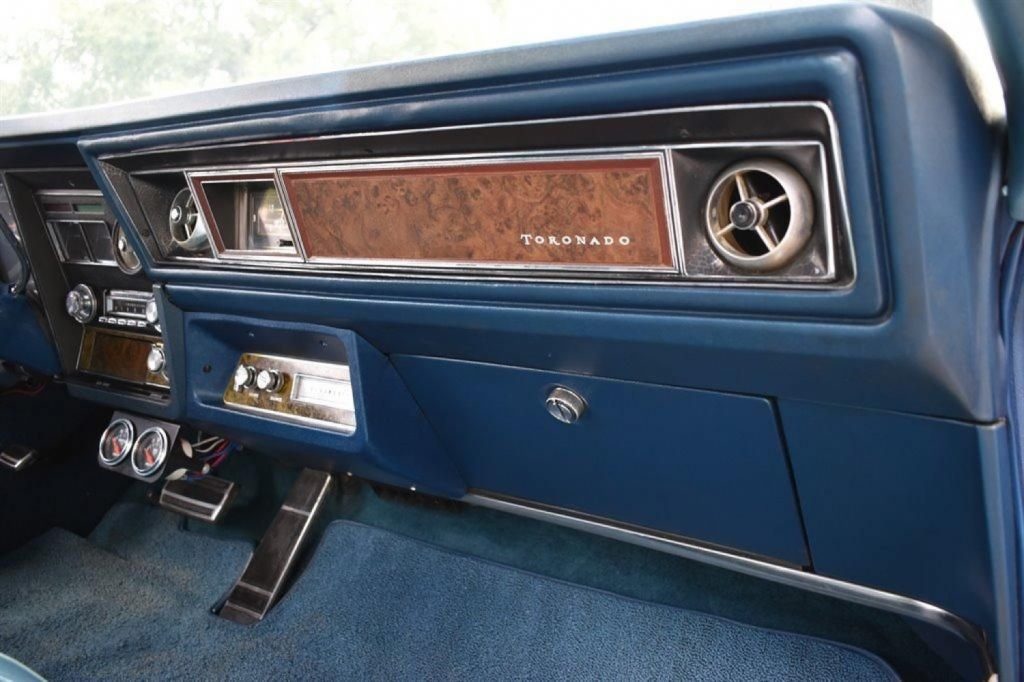 Does this cool blue coupe catch your eye? Let us know your thoughts in the comments, and make sure to subscribe to GM Authority for more Oldsmobile news and around-the-clock General Motors news coverage. 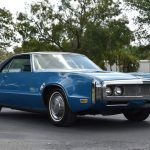 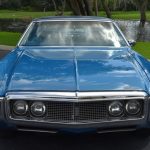 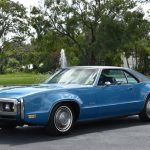 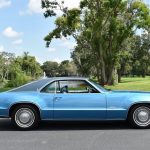 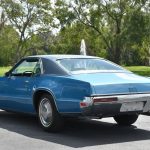 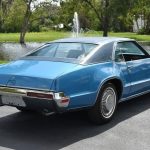 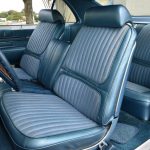 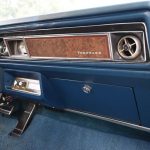 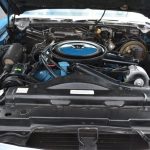