Eight months after being leaked to Chinese media just before its world debut at the 2020 Chicago Auto Show, the refreshed Chevrolet Equinox has just been officially unveiled in China. SAIC-GM, General Motors‘ main joint venture in the Asian country, announced the details of the Equinox’s mid-cycle update for the Chinese market – where it will go on sale before the end of this year. 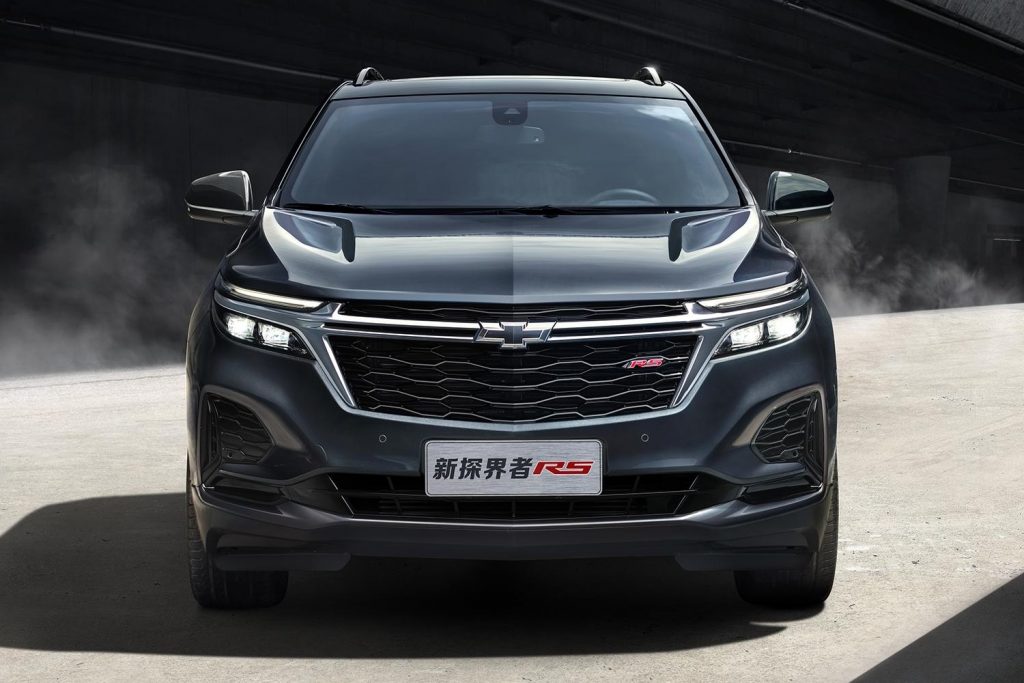 As a matter of fact, the refreshed Chevrolet Equinox will arrive in China as a 2021 model year vehicle, and will be the first market to get it. This is because the launch of the updated crossover in the United States had to be delayed due to inconveniences related to the COVID-19 pandemic. Its arrival in North American dealerships has been postponed to early in the 2021 calendar year and will be a 2022 model-year vehicle. 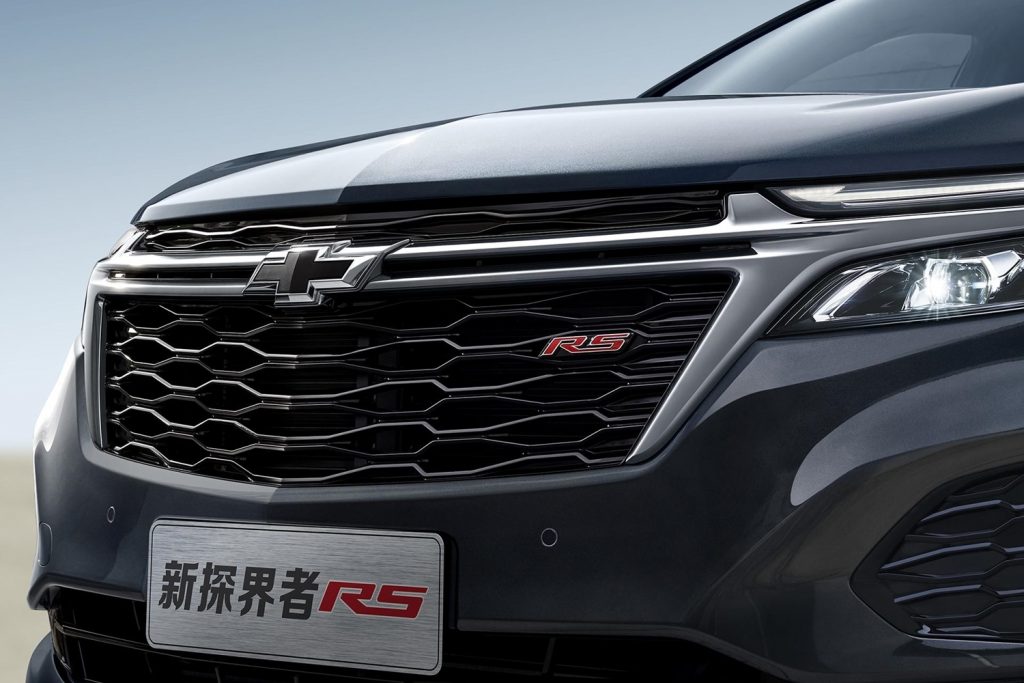 In addition to the revised exterior design and highly distinctive new front fascia, the refreshed 2021 Chevrolet Equinox incorporates significant mechanical novelties and a richer trim configuration to increase its competitiveness in China. In fact, the updated Equinox reintroduces the RS trim level to the crossover offering in the Chinese market – first launched in 2017 to strengthen Chevrolet‘s youthful and dynamic status in that country. 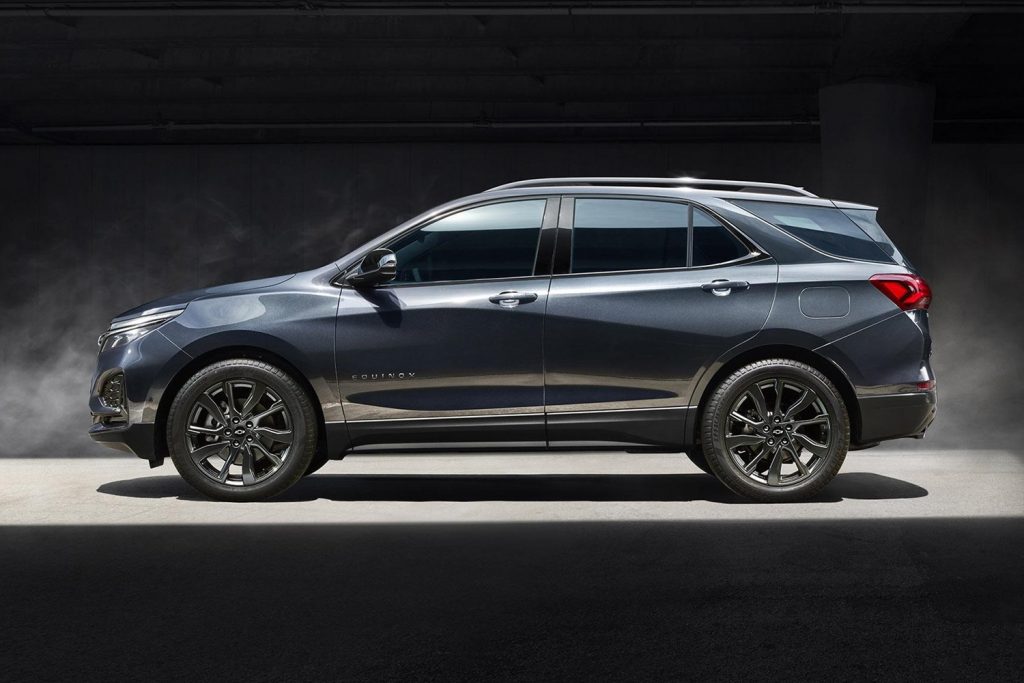 The RS variant of the refreshed Chevrolet Equinox includes unique aesthetic elements to clearly distinguish itself from the competition and meet the tastes of younger consumers. Specifically, the RS includes a black three-dimensional grille with an aggressive design, 19-inch sport alloy wheels and an overall blacked-out finish. The interior also boasts a totally dark theme with red accents and RS logos. 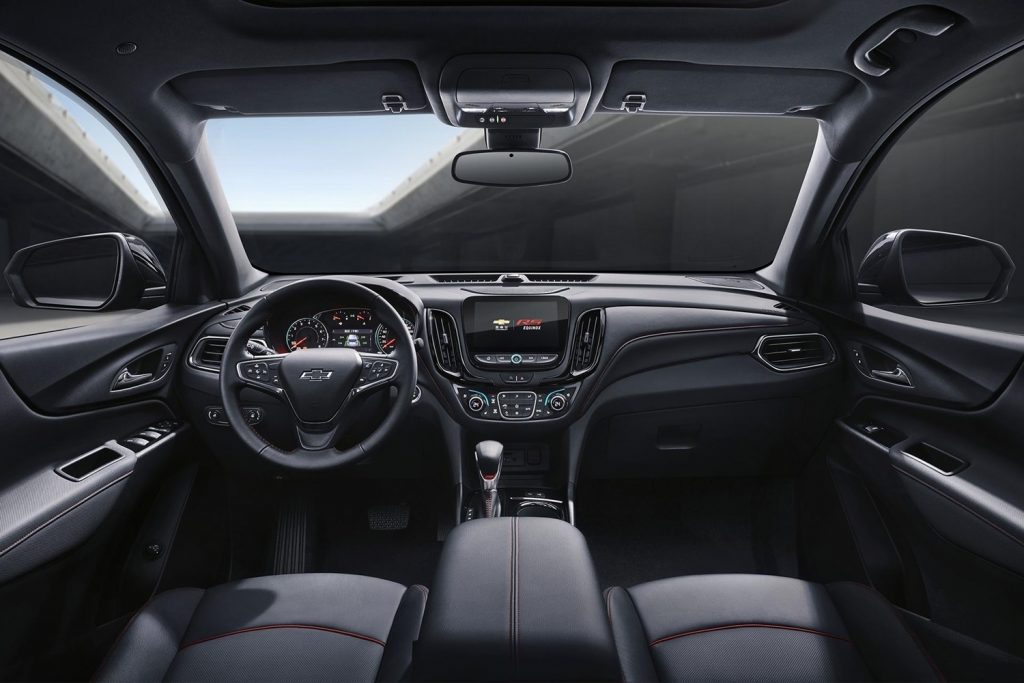 Mechanically, the refurbished 2021 Chevrolet Equinox will offer a total of three turbocharged engines in China. In addition to the existing turbocharged 1.5L LFV I-4 engine, the refreshed Equinox adds the turbo 1.3L L3Z three-cylinder engine with 160 horsepower for the entry-level variants and adopts the turbo 2.0L LSY I-4 Turbo engine with 233 horsepower as the new range-topping option. All are mated to GM’s 9-speed automatic transmission. 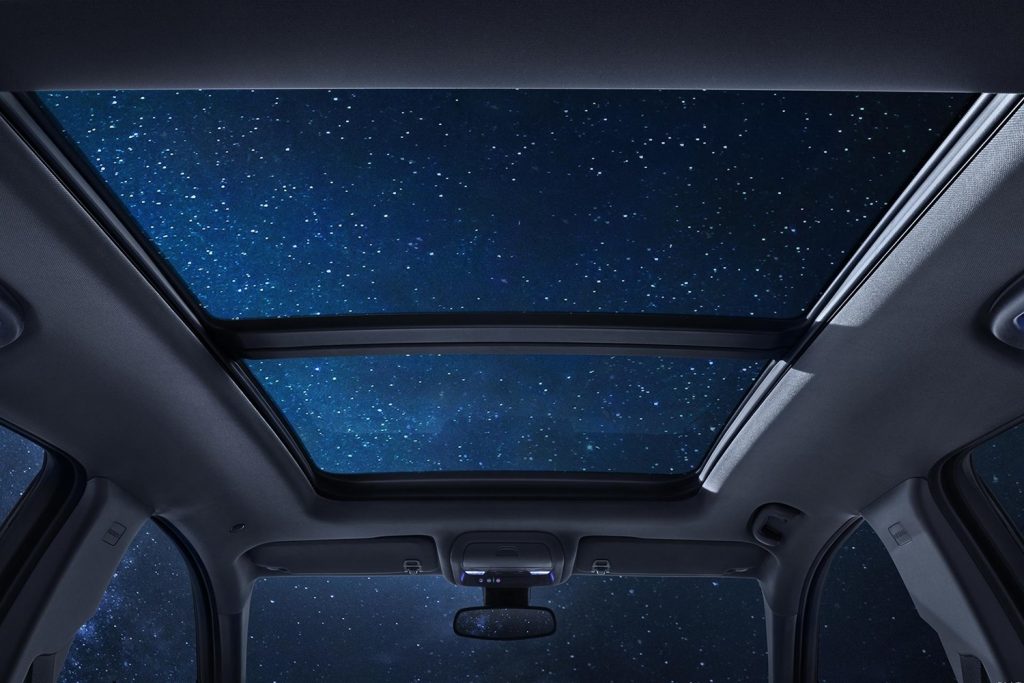 The refreshed 2021 Chevrolet Equinox will be launched in the Chinese market during the last quarter of this year, and is expected to feature multiple variants spread across base, Redline and RS trim levels. The compact crossover will further bolster Chevrolet’s revamped utility portfolio in China, joining the all-new Tracker, Trailblazer, Menlo EV, two-row Blazer and three-row Blazer. 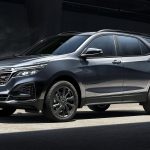 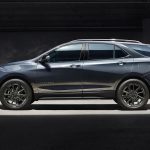 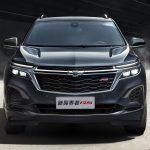 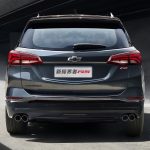 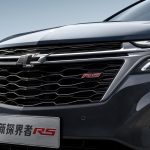 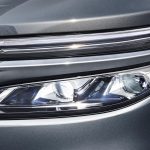 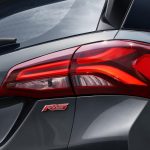 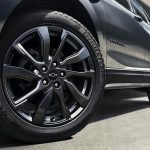 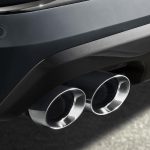 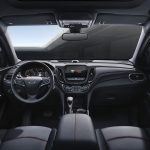 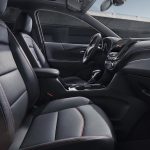 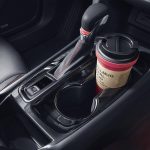 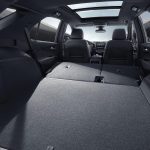 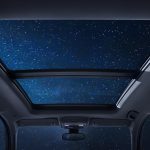