The Geo Prizm was a joint project between General Motors and Toyota and as such, the compact commuter car has the type of build quality and reliability one might expect from a Toyota-made product. That said, there aren’t that many first-generation Geo Prizm sedans or hatchbacks on the roads these days and the sporty Prizm GSi is even less common. 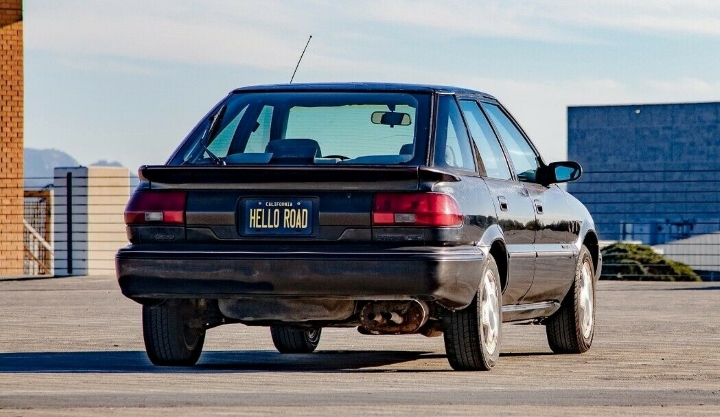 That’s why this 1991 Geo Prizm GSi caught our attention whilst perusing eBay Motors recently. The Prizm GSi featured the coveted Toyota Twin Cam 1.6L 4AGTE four-cylinder engine, along with four-wheel disc brakes, 14-inch alloy wheels, lowered sport suspension with front and rear sway bars, body-colored side moldings, a tachometer, a rear spoiler and GSi badges and upholstery. GM made just over 7,000 Prizm GSi models in total and in 1991, it built just 2,250. Out of those, just 237 of those Prizm GSi models were hatchbacks, so this is actually a decently rare piece of GM history. 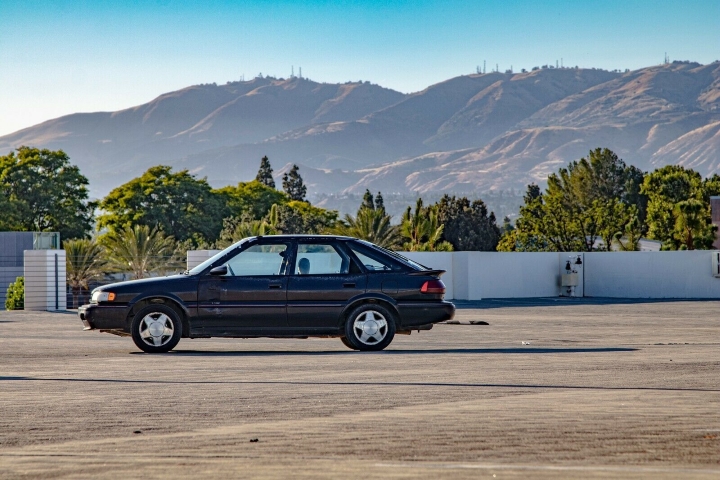 The current owner of this vehicle is Ethan Tufts, who operates the YouTube channel Hello Road. Tuft’s channel is all about taking eccentric cars to interesting places around the United States, which is how he came to own the vehicle. He wanted to buy a Geo Prizm GSi as he previously owned one in high school, but could only find a roadworthy one 800 miles away in Utah, so he decided to purchase it, fly out to Utah and road trip around the state with it. Tufts says he never really felt attached to the car after he returned to Los Angeles, so he’s now decided to pass it on to someone who will give it the kind of attention it deserves. 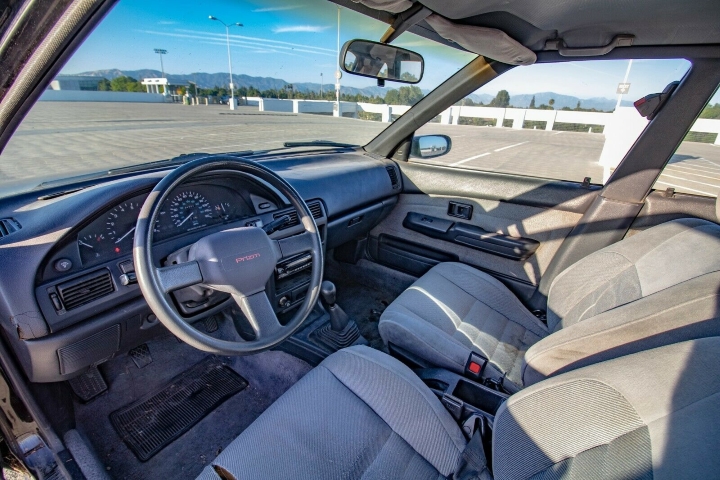 While this somewhat worn-out Geo Prizm GSi won’t be breaking any eBay auction records, the highly sought after Toyota engine should ensure it attracts a decent amount of attention. Check out the eBay listing at this link, or Tuft’s video embedded below, for more information on it.