The National Highway Traffic Safety Administration (NHTSA) said that it would extend the deadline of new rules stipulating that “quiet cars,” specifically hybrid and electric vehicles, require warning sounds to alert pedestrians of their approach, citing delays resulting from the COVID-19 pandemic.

The new rules stipulate that any vehicle up to 10,000 pounds must emit between 43 and 64 decibels at speeds up to 18.6 mph, or when traveling in reverse. Beyond 18.6 mph speed, wind and tire noise should be enough to alert pedestrians, including the visually impaired.

The rules deadline was later moved to September 1st, 2020. However, a group representing a number of major automakers, including General Motors, Toyota, and Volkswagen, petitioned the NHTSA to extend the deadline by another year to 2021. In response, the NHTSA extended the compliance deadline six months until March 1st, citing delays stemming from the COVID-19 pandemic as justification. 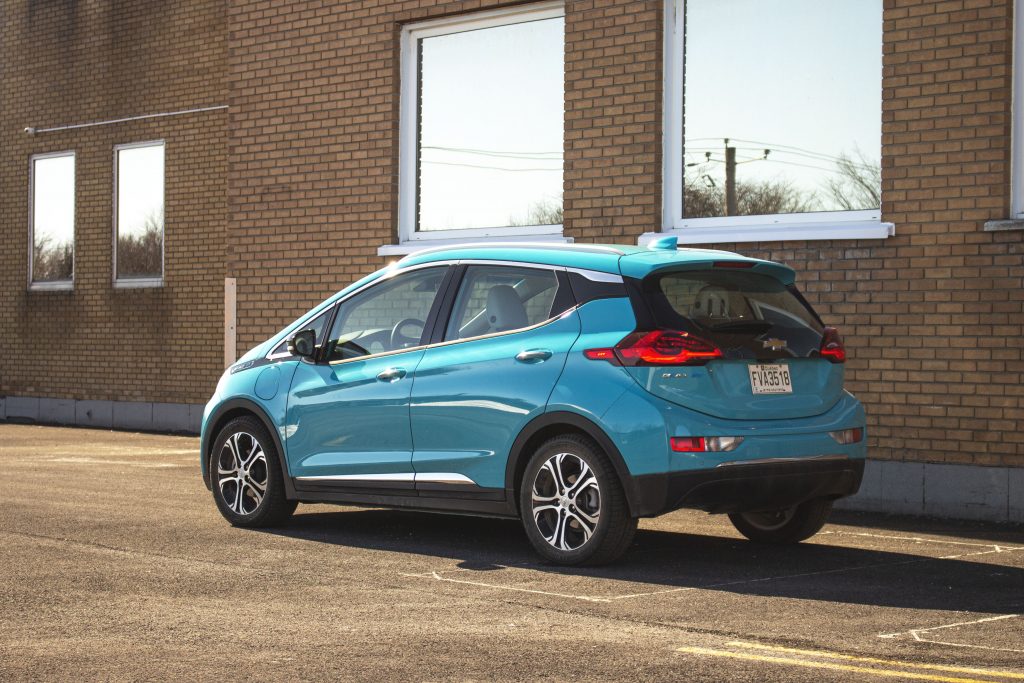 Unlike in a traditional, non-hybrid internal combustion vehicle, all-electric vehicles and hybrid vehicles are typically much quieter. As such, these types of vehicles can pose a danger to pedestrians who may be unaware of their approach, in particular the visually impaired. In fact, NHTSA research indicates that collisions between hybrids and pedestrians/cyclists occur at a higher incidence rate than traditional internal-combustion vehicles.

As General Motors pushes towards offering a variety of new all-electric products, including the Cadillac Lyriq, Chevrolet Bolt EUV and GMC Hummer, these new rules will have a major impact. Some of the solutions could include speakers mounted in the bumper that produce an audible noise to alert pedestrians without being heard by passengers inside the vehicle cabin.