As we write this, General Motors offers two completely different vehicles under the Chevy Trailblazer nameplate. The first is a unibody subcompact crossover positioned above the Trax. The second is a body-on-frame midsize SUV that’s a cousin to the international-market Chevy Colorado. And based on rumblings heard by GM Authority, the body-on-frame model will likely not get a next generation once the current one reaches the end of its lifecycle. 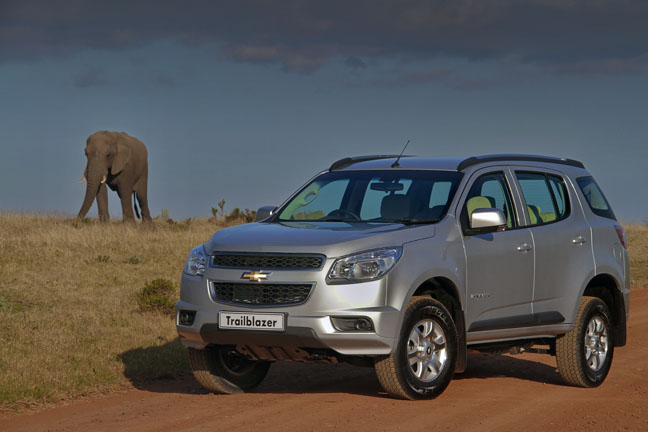 Before we get into the details, let’s first take a few steps back to understand how we got here. The Chevy Trailblazer SUV launched in various international markets for the 2012 model year. It rides on the very first iteration of the GM 31XX platform shared with the international-market Chevy Colorado, which is also sold in some markets as the S10. The Trailblazer has been available in five- and seven-passenger configurations and has been offered with GM’s four-cylinder baby Duramax turbo-diesel engines (the XLD25 and XLD28) as well as the 3.6L V6 LY7 gasoline motor. 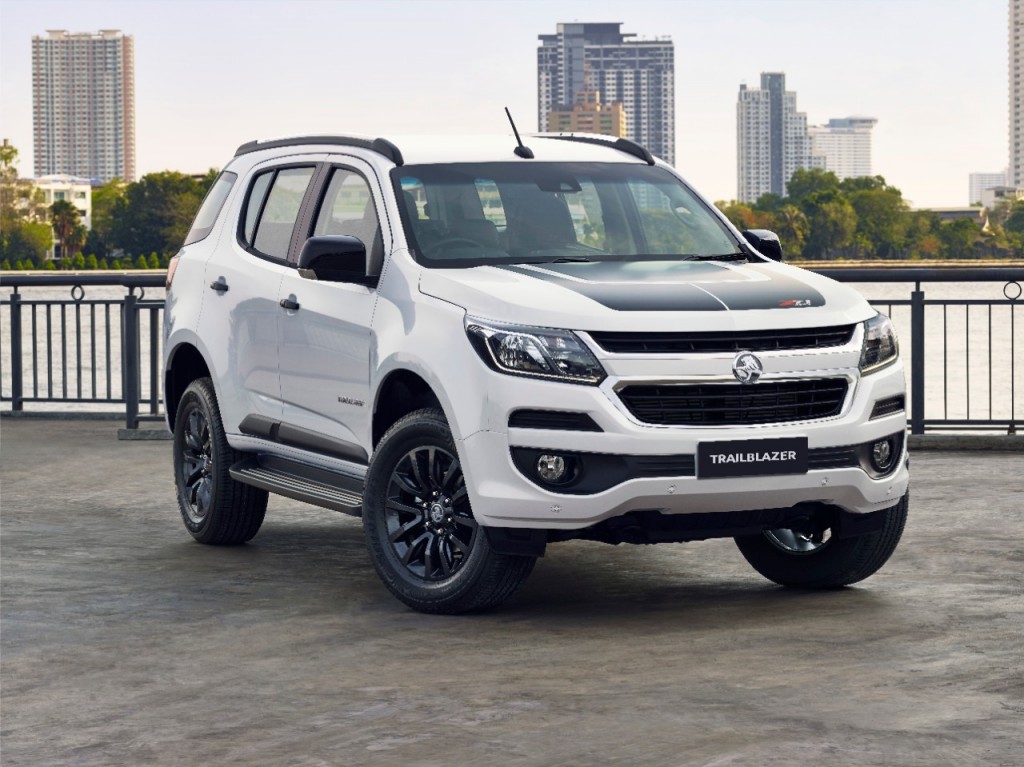 Though this version of the Trailblazer never made its way to North American markets, GM has done a solid job of keeping the vehicle updated throughout its lifecycle in those markets where it is available, via revised fascias and new features. In fact, the 2021 model year will bring yet another refresh. But as the model continued to get fresher, the amount of markets where it’s available has continued to shrink.

Within a few years of being launched, the Chevy Trailblazer was sold in South Africa, Southeast Asia, Russia and South America. It was also made available in Australia and New Zealand as the Holden Colorado 7, with the 7 representing its seven-passenger seating capacity, before being rechristened as the Holden Trailblazer. Incidentally, GM has withdrawn from all but one of these markets over the the past decade, first pulling out of Russia, followed by South Africa, Southeast Asia, and – most recently – Australia. 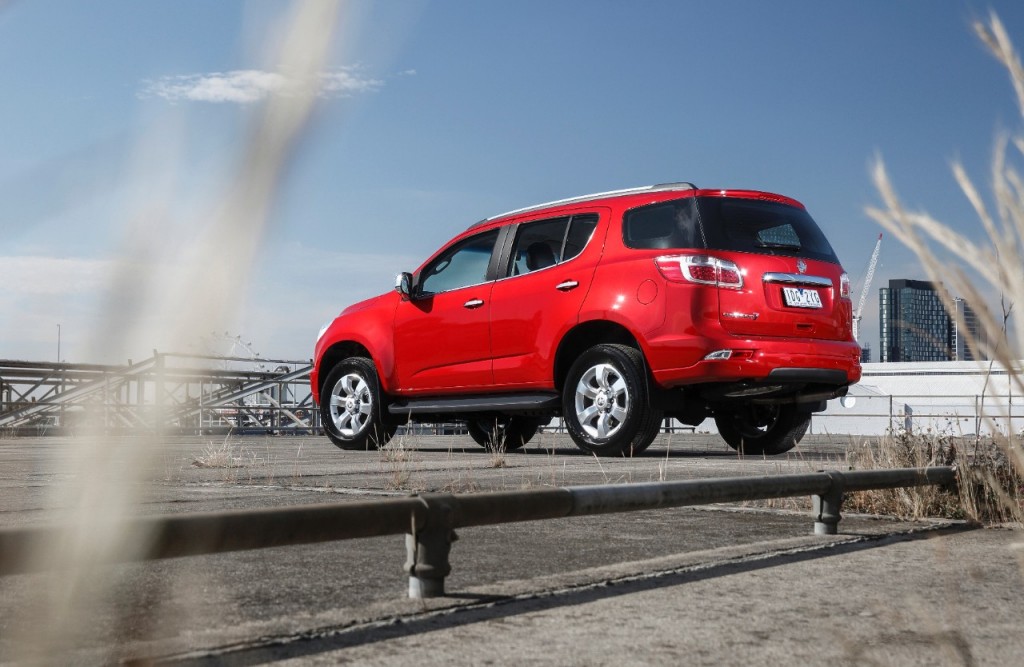 GM remains a big player in South America, where it is one of the best-selling auto brands, including Brazil, Argentina and Colombia. To that end, South America is also the only remaining market where GM sells and produces the Chevy Trailblazer SUV. However, the vehicle might not have much of a future there, as sources tell GMA that The General’s product planners are considering not replacing the Trailblazer. 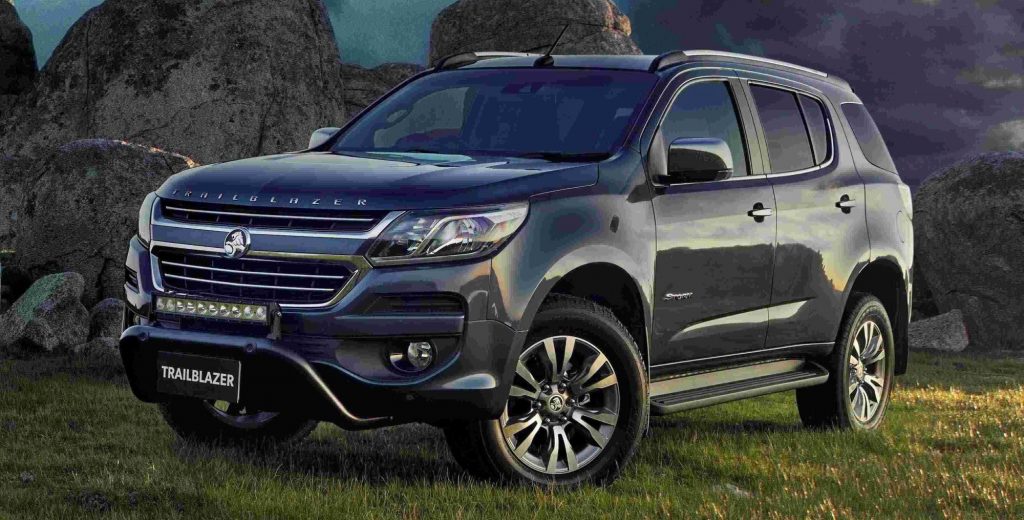 A cursory look at the Chevrolet lineup in South America illustrates the reasoning behind the thinking: the Trailblazer is roughly the same size as the new-for-2019 Blazer crossover, and both models are offered at nearly identical prices.

2019 Chevy Blazer crossover is roughly the same size as the Trailblazer SUV, and has almost the same price.

So when the current Trailblazer, now produced exclusively at the GM São José dos Campos plant in Brazil, reaches the end of its lifecycle, the vehicle could be dropped entirely, with the Chevy Blazer midsize crossover taking its place. The GM Rayong plant – the other facility where the Chevy Trailblazer was previously produced – was recently sold to China’s Great Wall Motors as GM withdrew from Thailand.

As far as we know, the current Trailblazer was set to be sunset around the 2023 calendar year, though it’s possible that this timeframe will be extended past that, and that the current model will remain on sale, without a next-gen successor. 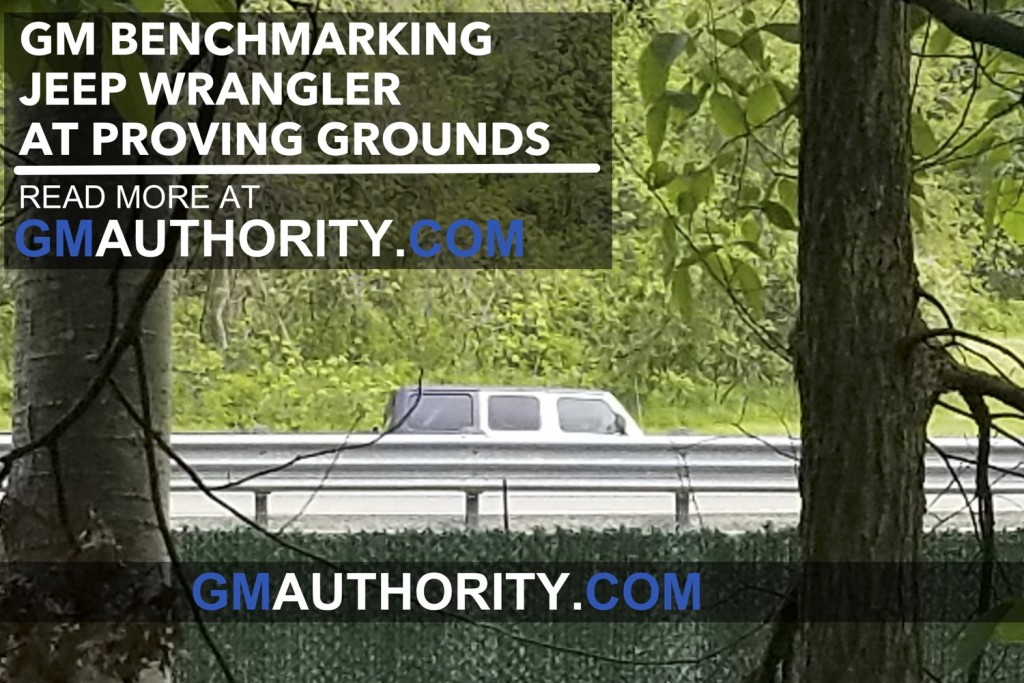 In 2019, GM was benchmarking the Jeep Wrangler at its Milford Proving Grounds.

The circumstance might have been quite different had GM made the Trailblazer available in North America, where it would have a direct rival to the Toyota 4Runner and an indirect competitor to the Jeep Wrangler, all-new Ford Bronco, and now-discontinued Toyota FJ Cruiser. In fact, GM planned a Wrangler and Bronco rival to be based on an all-new architecture, but recently changed course by cancelling work on a new platform that would have underpinned such a model.

This new, unreleased architecture was known as GM 32XX before its cancellation, would have also underpinned the next-generation Chevy Colorado and GMC Canyon. Now, the two pickup trucks will be redesigned atop an upgraded version of the current 31XX platform that will be called 31XX-2; they are expected to launch for the 2023 model year. 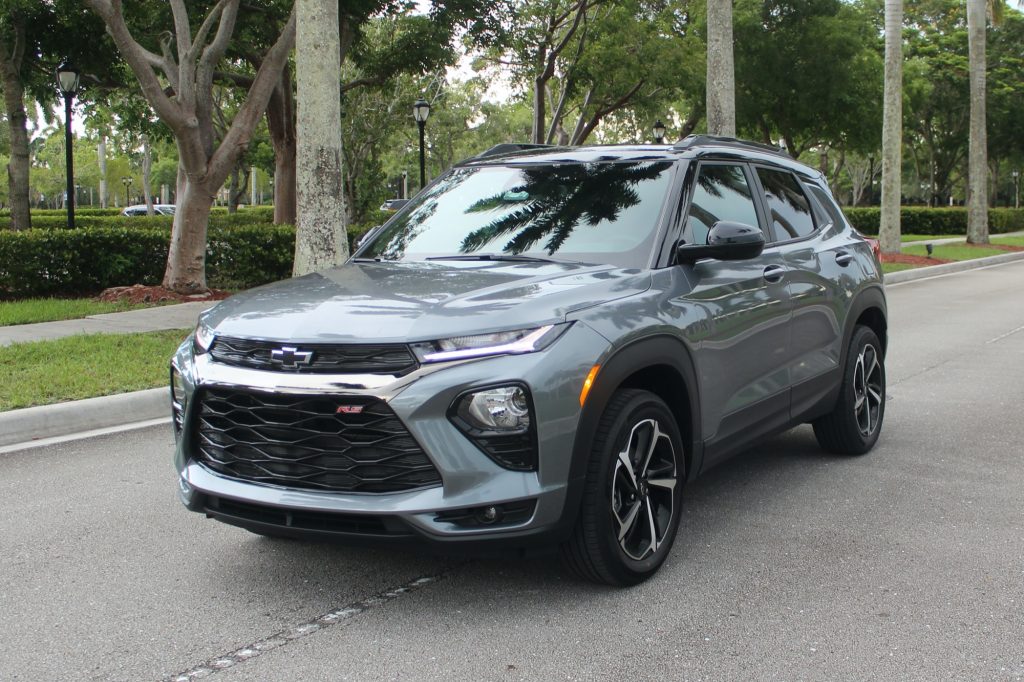 2021 Chevy Trailblazer is a new subcompact crossover that will carry the nameplate into the future.

Meanwhile, the Chevy Trailblazer crossover – which just launched in North America, China, and Korea over the past 12 months – will carry the Trailblazer name going forward. The vehicle is seeing very solid levels of demand in all markets where it’s available, and is outperforming sales expectations in the United States.

“The SUV segment is the fastest growing in South America and the Trailblazer is a strategic product for the company’s future business in the region.”

We’ll have more on all things Trailblazer – both the SUV and the crossover – soon, so be sure to subscribe to GM Authority for more Chevrolet Trailblazer news, Chevrolet news and around-the-clock GM news coverage.