Chevrolet bounced back from a difficult 104th Indy 500 to complete a 1-2-3-4 sweep in Race 2 of this past weekend’s IndyCar doubleheader from Gateway.

Josef Newgarden won the race for Team Penske after a strategic final pit stop that saw the No. 1 Hitachi Chevrolet take only a splash of fuel, allowing him to win the race off pit road with Arrow McLaren SP’s Pato O’Ward and eventually move into the lead once the other leading drivers had also completed their final stops. 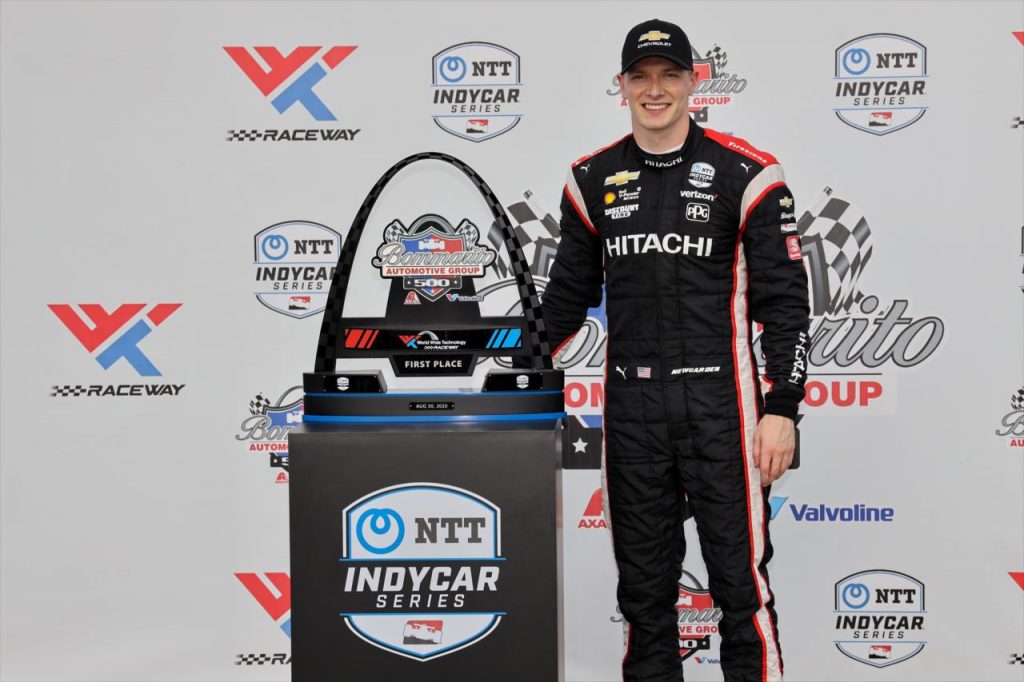 O’Ward crossed the finish line behind Newgarden, unable to reel in the reigning series champion in the closing laps. Newgarden’s Penske teammate Will Power was third, while rookie Rinus Veekay rounded out the top four Chevy finishers.

Post-race, Newgarden acknowledged that the Chevrolet teams struggled at the Indy 500, though he was happy to see the Bowtie bounce back at Gateway.

“We left (Indianapolis) not having what we wanted, certainly not with the 1 car,” he said. “As a whole camp with Chevrolet, we didn’t get what we wanted.”

“This weekend, we had everything we needed: good power, reliability, fuel mileage we needed. Nothing to complain about this weekend. It was great to see them finally get a win. A 1-2-3 is even better.”

“I’m proud to be Chevy-backed. All my wins have been Chevrolet-backed. I always have faith they’re going to bring me what I need. 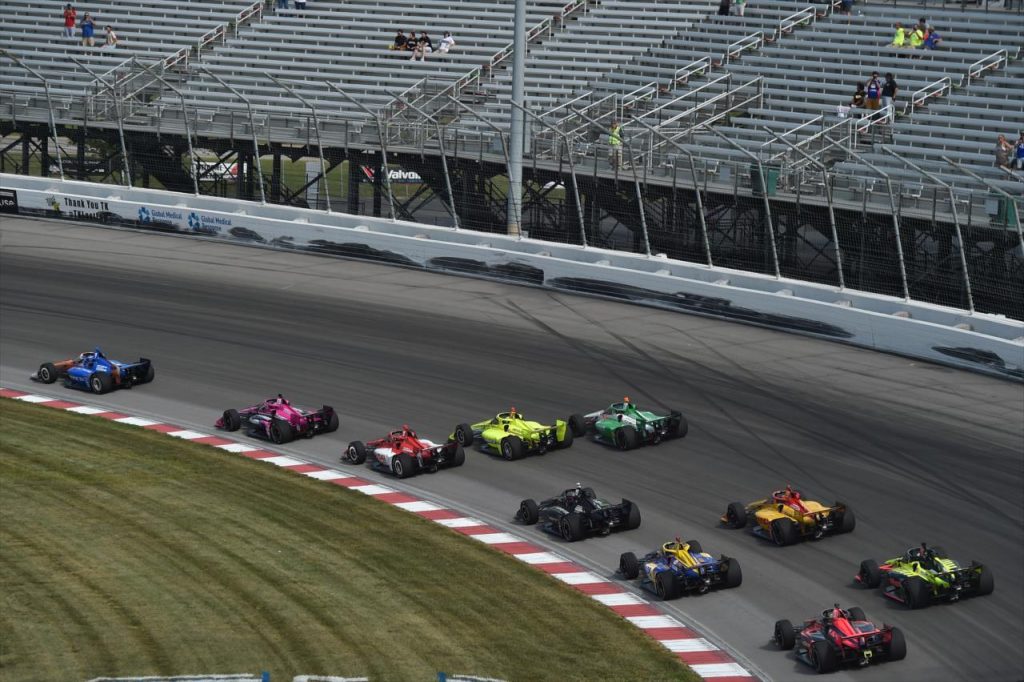 Series champion Scott Dixon locked down yet another strong points finish in Race 2, finishing fifth after winning Race 1 on Saturday. Dixon, who drives a Chip Ganassi Racing-prepared Honda, now leads Newgarden in the championship by 96 points, a deficit that will be hard to close with only three races left in the season. 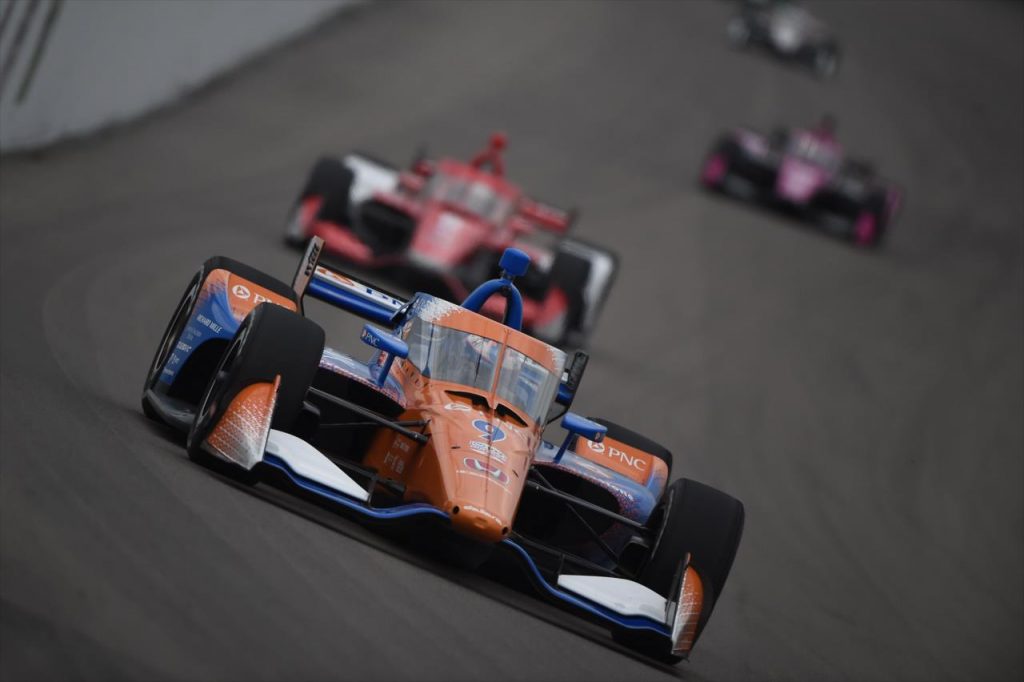 “You never give up, but obviously Scott has a huge lead,” Team Penske president Tim Cindric said. “It’s going to be hard to catch those guys, but we won’t give up.”

Check out the videos embedded below for complete highlights this past weekend’s IndyCar doubleheader from Gateway.