As General Motors races towards a dramatic expansion to its all-electric vehicle portfolio, the automaker looks to stay at the cutting-edge of battery technology to power all those new GM EV models. As such, GM is leveraging new electrode tech that promises to expedite battery material research. 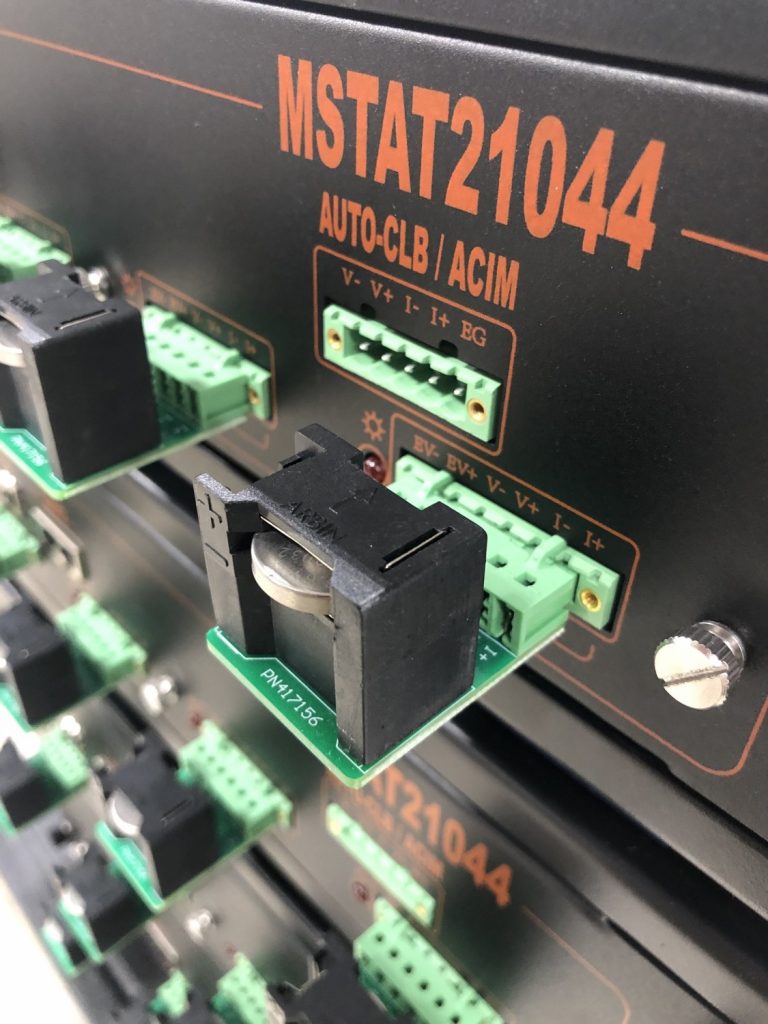 As announced via press release, Arbin Instruments International, a General Motors supplier, is launching a new three-electrode “3E” coincell design that was developed by and licensed from GM. The new 3E Coincell provides a low-cost and easy-to-use solution for long-term cycling and consistent results between samples, which helps to expedite battery material research for all-electric vehicle applications, including GM EV models.

“When researching battery materials, the use of a reference electrode (RE) allows researchers to measure and differentiate the contribution of each component in the cell to the overall cell performance,” Arbin states in a press release. “Three-electrode experiments allow researchers to isolate and analyze the individual contributions of the anode and cathode material in the battery, thus expediting the overall development process.”

What sets the new Arbin 3E coincell apart is its low-cost and ease-of-use for mass-scale testing. The organization also says that it makes it is easy to compare with published data.

Back in March, following the EV Day press event in Michigan, General Motors introduced its new Ultium battery technology, which will provide the juice for numerous GM EV products, including the the Cadillac Lyriq crossover, and the GMC Hummer EV. The Ultium battery system includes large-format, pouch-style cells that can be stacked either horizontally, or vertically inside the battery pack, optimizing the storage layout for each individual GM EV design. The Ultium battery packs will range in size from 50 kWH to 200 kWh, and can provide upwards of 400 miles per charge, as well as 0-to-60 mph times in just three seconds in certain applications.