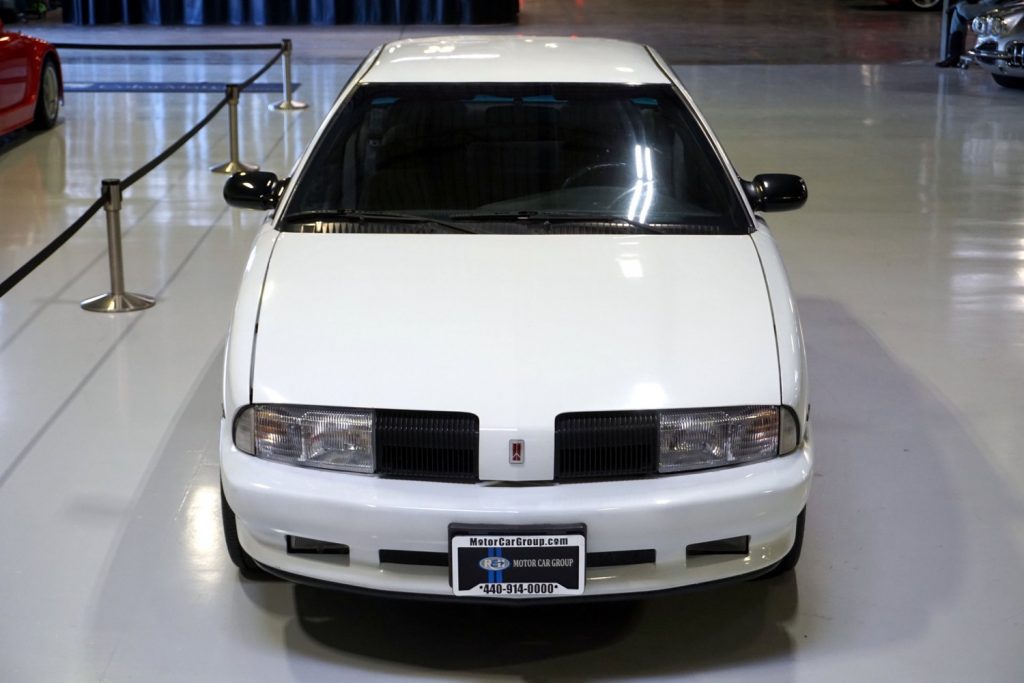 This particular model looks to be in pretty good shape, despite the fact it’s got more than 40,000 miles and nearly thirty years of age under its belt. The two-door exterior is covered in white paint, which shows quite nicely on the soft curves and rounded shapes characteristic of early ‘90s passenger cars. Black grille sections occupy the center of the front facia, bookending the Oldsmobile logo in the center, while in the rear, we find a spoiler mounted to the trunk. Under the trim body panels is a set of five-spoke alloy wheels with a silver finish. 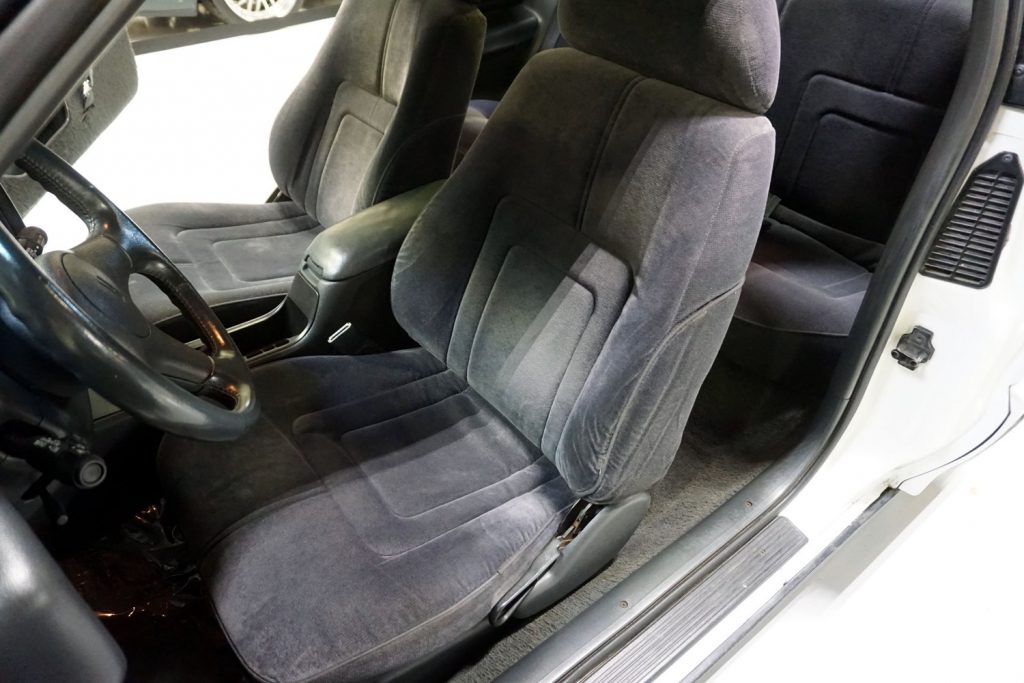 The cabin is awash in grey upholstery, including application to the wide front bucket seats. The cloth treatment is repeated on the rear bench, while the door panels, dash, and steering wheel all look to be in pretty good condition. Standout features include air conditioning, a tilt steering wheel, cruise control, and a CD player, all quite nice for the era. 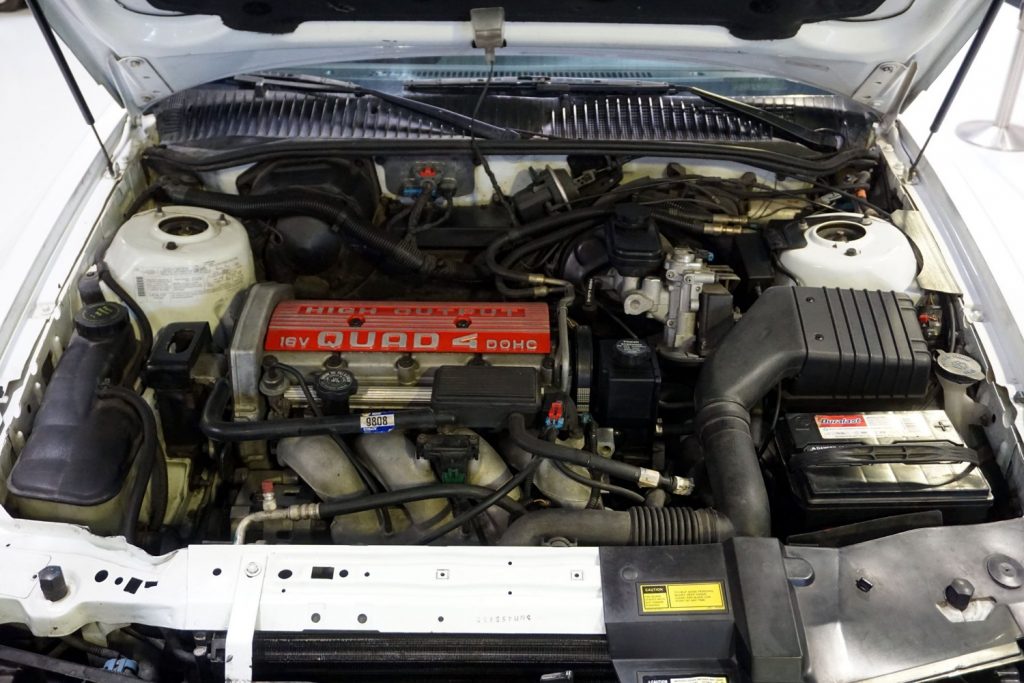 Motivation is sourced from a 2.3L DOHC Quad 4 engine. The four-banger equipped in the SC produces 180 horsepower, and comes with a Ram Air plenum and vortex valve in the throttle body. Output is routed exclusively to the front wheels by way of a three-speed automatic transmission. 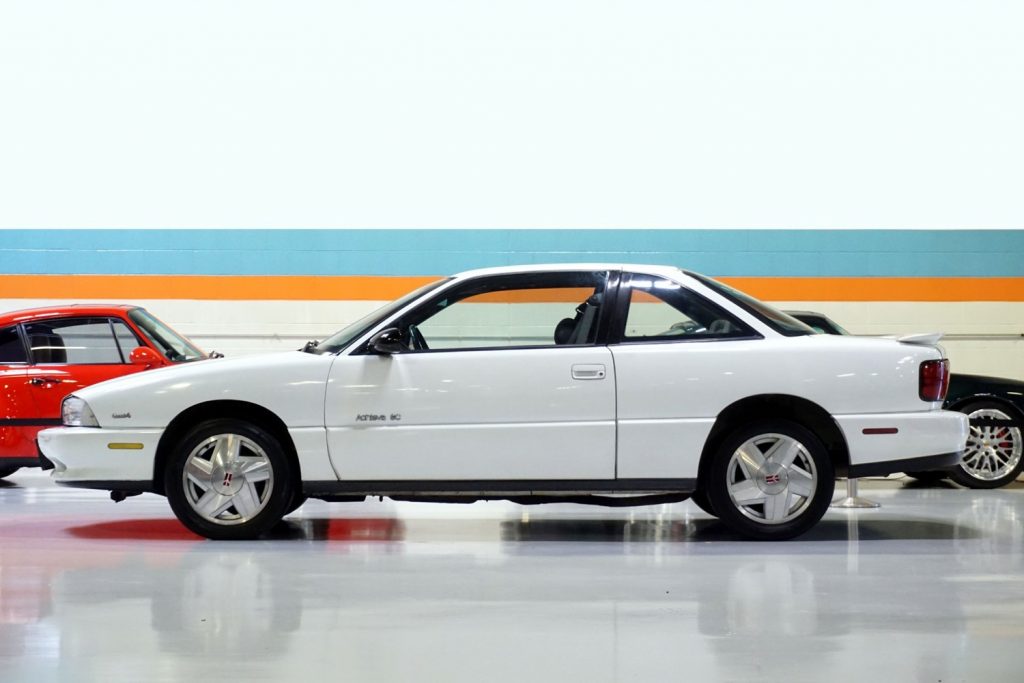 How much would you pay for this mint 1992 Oldsmobile SC? Let us know in the comments, and subscribe to GM Authority for more Oldsmobile news and around-the-clock GM news coverage. 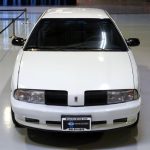 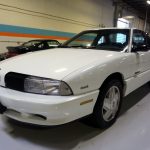 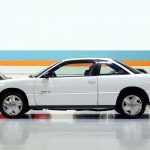 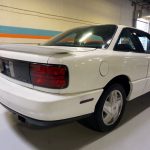 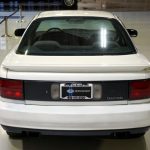 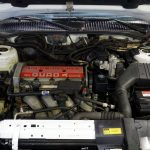 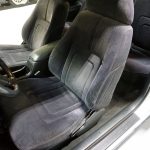 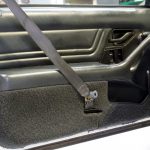