The new Mercedes-Benz S-Class has made its official debut and just as the previous iteration of the opulent sedan did, this latest model promises to redefine what the title “luxury car” truly means. 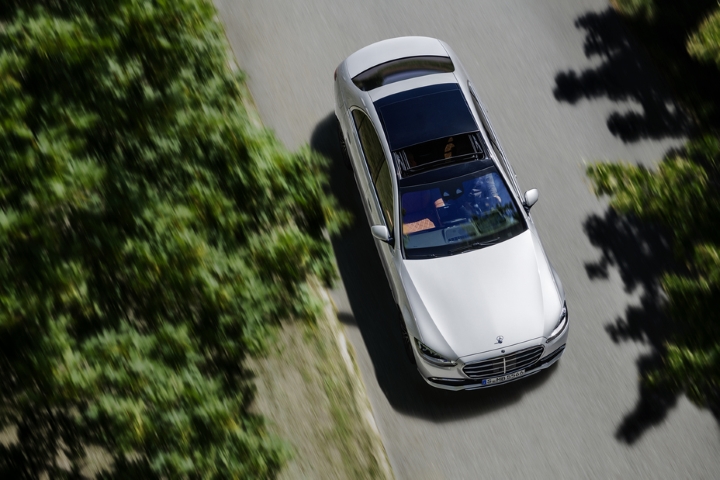 From launch, the new S-Class will be available in two trim levels: S500 and S580. The S500 models feature a turbocharged 3.0L inline-six engine, along with a 48V mild-hybrid system and a nine-speed automatic transmission. These models are good for 429 horsepower and 383 pound-feet of torque. The more powerful S580, meanwhile, features Mercedes’ twin-turbocharged 4.0L V8 engine and the same 48V mild-hybrid system and nine-speed automatic. This is the more powerful combination of the two, not surprisingly, with a max combined output of 496 horsepower and 516 pound-feet of torque. 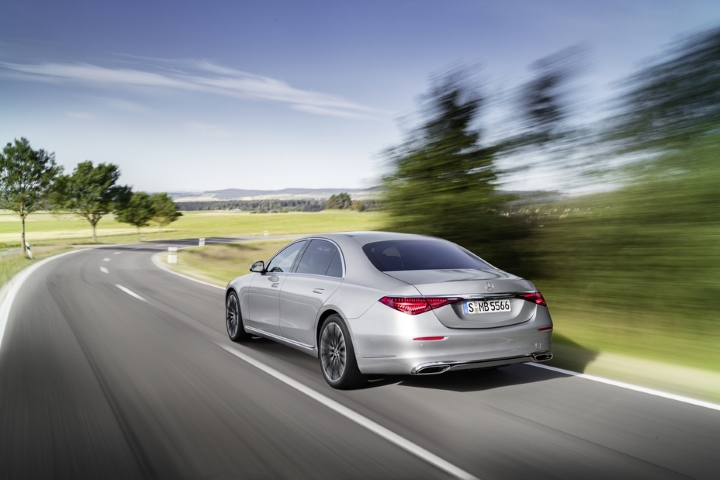 The sedan’s platform, meanwhile, is made of a hybrid steel-aluminum combo that is 132 lbs lighter than the outgoing platform and also significantly stiffer. The regular S-Class has a 122.2-inch long wheelbase, while the long-wheelbase model measures in at 126.5 inches. For comparison, the Cadillac CT6 full-size sedan, which is now out of production, has a 122.4-inch long wheelbase. All new S-Class models will come standard with the automaker’s Airmatic air suspension system, while an additional E-Active Body Control system will be available as an option. The E-Active Body Control system taps into the sedan’s 48V system and uses the electrical energy to counter body pitch and roll for an ultra-plush ride. This system also reads the bumps and curves in the road ahead and pre-adjusts the suspension accordingly for ideal comfort. 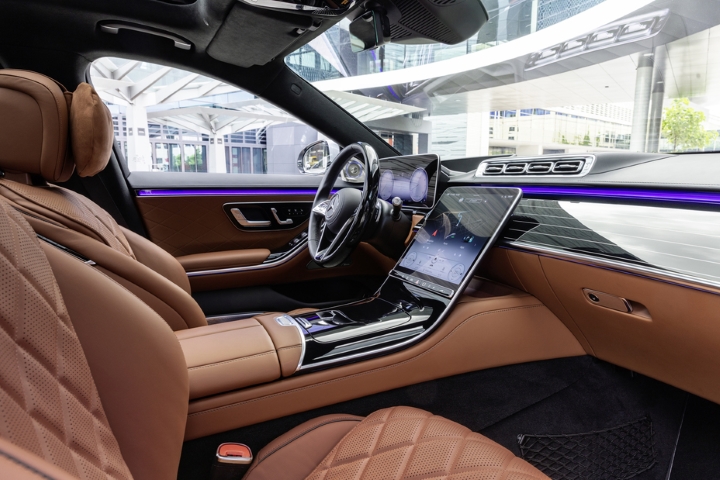 The cabin of the latest S-Class is as luxurious as ever and features a large 12.8-inch OLED touchscreen display with haptic feedback. This massive “waterfall” style screen is joined by a standard, horizontally-mounted digital driver’s display, but customers can also opt for a full 3D digital display that produces real three-dimensional graphics without the need for special glasses. There’s also an optional Head-Up Display with augmented reality graphics, which projects 3D graphics and icons onto the road in front of the driver. Like most other current day Mercedes vehicles, the new S-Class features the brand’s own onboard AI assistant, which allows the user to adjust various settings within the vehicle using voice commands. The AI assistant is activated by saying “Hey Mercedes.” 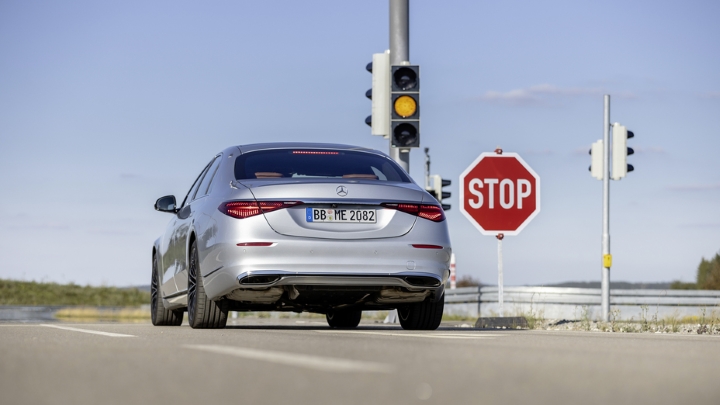 More information on the 2021 Mercedes-Benz S-Class, including pricing and availability, will be announced closer to its market launch next year.

While Cadillac is without a direct rival to the S-Class right now, the automaker is currently working on the ultra-luxurious Celestiq electric sedan – though the Celestiq is still very far away from production.