The COVID-19 pandemic has had a devastating effect on businesses and the economy, resulting in massive layoffs and financial hardship for millions upon millions of Americans. However, the pandemic has also had a significant effect on the market for used cars, boosting demand and prices as buyers look for affordable alternatives to public transportation and ride sharing.

As reported recently by the New York Times, prices for used cars have risen considerably over last few months. Citing data from Edmunds.com, the New York Times reports that the average value of used cars was up more than 16 percent in July alone, while franchised car dealers sold 1.2 million used cars and trucks in June, up 22 percent compared to 2019 for the highest monthly total since 2007.

Demand for used cars is so high, some dealers are even running ads to buy used vehicles and conducting cold calls to persuade people to sell. Average prices for used car trade-ins have also risen considerably.

“Used cars are supposed to depreciate, but I’d look up the book value of a car on the lot and see it was higher than at the beginning of the month,” said president of Silko Honda in Raynham, Massachusetts, Adam Silverleib. “I’ve never seen that before.” 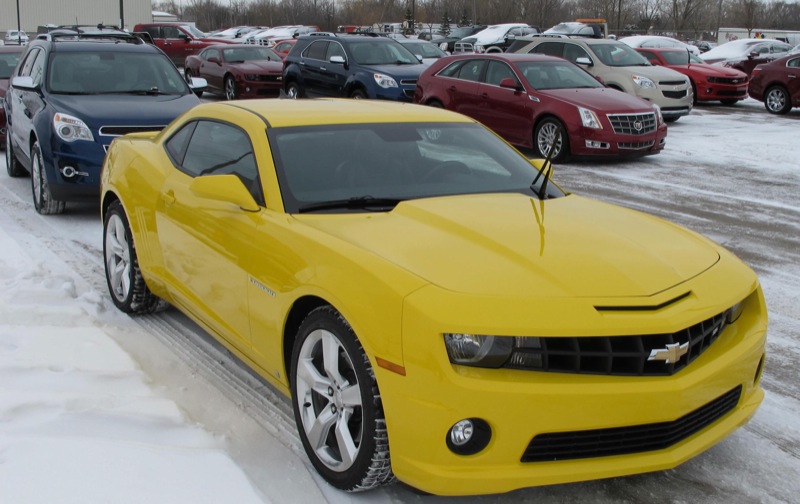 While the boom in used car sales is undoubtedly carried by buyers’ hesitation to use ride sharing services and public transportation amid the COVID-19 pandemic, there are other factors as well, such as the steady rise in new car prices. These days, new cars sales average at about $38,000.

Add in widespread production stoppages, and available inventory is down as well. General Motors, for example, halted North American production operations in March, and is still struggling to fill shifts over fears stemming from rises in COVID-19 cases. GM sales were down 34 percent in Q2 of 2020.

For now, it’s unclear where the used car market will head, especially with the uncertainty surrounding the COVID-19 pandemic heading into the fall. However, as the New York Times points out, right now is a great time to trade in a used car.