Chevy Corvette enthusiasts have a wide variety of bits and bobs to collect when it comes to indulging their passion for America’s Sports Car, from toy models, to posters, to t-shirts and apparel. There’s even a 1960 Corvette kiddie car ride out there, as GM Authority covered previously. However, when it comes to the “ultimate” Chevrolet Corvette accessory, there are a few noteworthy candidates worth pointing to – including the Chevy Corvette boat. 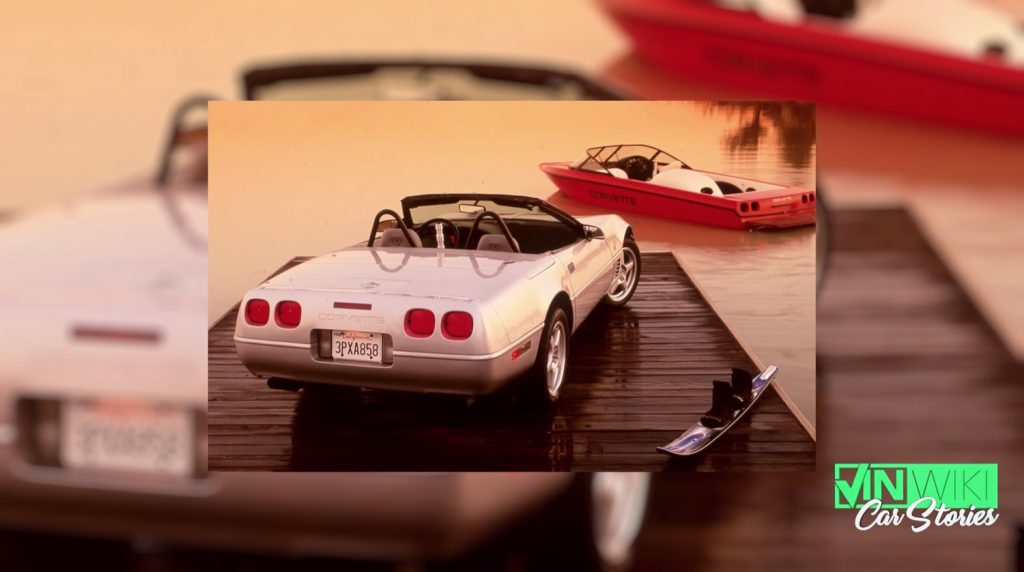 Produced via a special tie-in with Malibu Boats, the first Chevy Corvette boats were introduced in the mid-‘90s, adopting the Chevy’s iconic styling to create a unique watersport craft.

Initially created using design cues plucked from the C4, later Chevy Corvette boats adopted the look of the C6 Corvette Z06. What’s more, the Vette boats also utilized Corvette V8 powerplants, including a Callaway-tuned LT1 for the first-gen model and the LS7 for the second-gen, plus various interior trim bits and features in the cabin. The boats were even a matched with a trailer equipped with Corvette wheels. 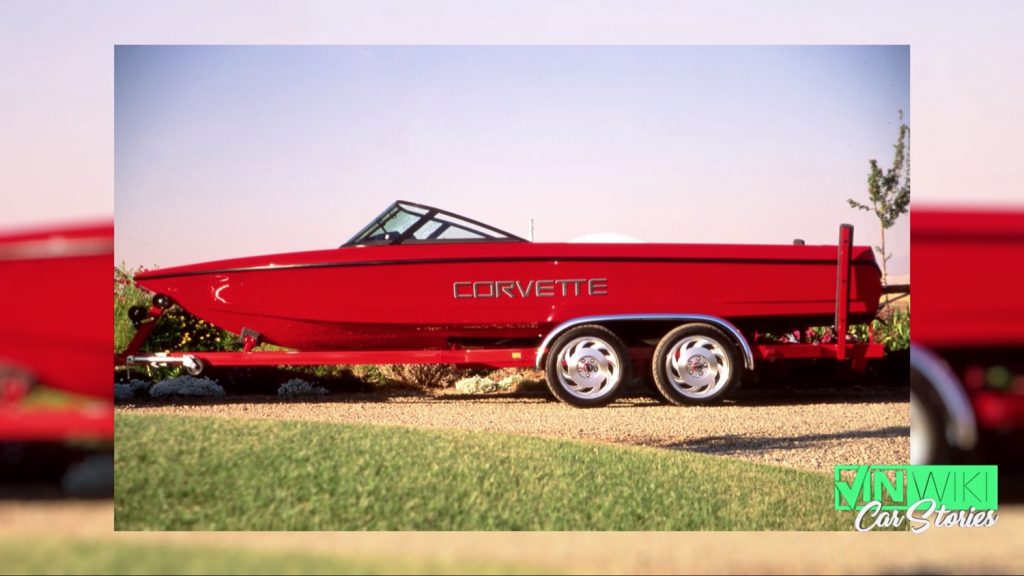 Although not as popular as the road-going vehicle, the Chevy Corvette boats still managed to attract a limited number of diehard enthusiasts, including Doug Tabbutt. However, Tabbutt’s quest to own one of these strange mashups wasn’t without its pitfalls, as explained in the following 13-minute, 23-second video from VINwiki.

Although Tabbutt originally wanted the first-gen Chevy Corvette boat, he quickly switched gears to the second gen after learning about the first-generation’s reliability issues. After scouring the Internet, Tabbutt eventually tracked one down in Washington, securing his dream boat for just $35,000.

Shipping went off without a hitch – that is until the shipper was about an hour from Tabbutt’s shop, at which time one of the tires on the custom trailer blew. As it turns out, the Z06 wheels on the trailer didn’t have the tires needed to support all that load without proper suspension, but luckily, the trailer managed to limp back to his shop. 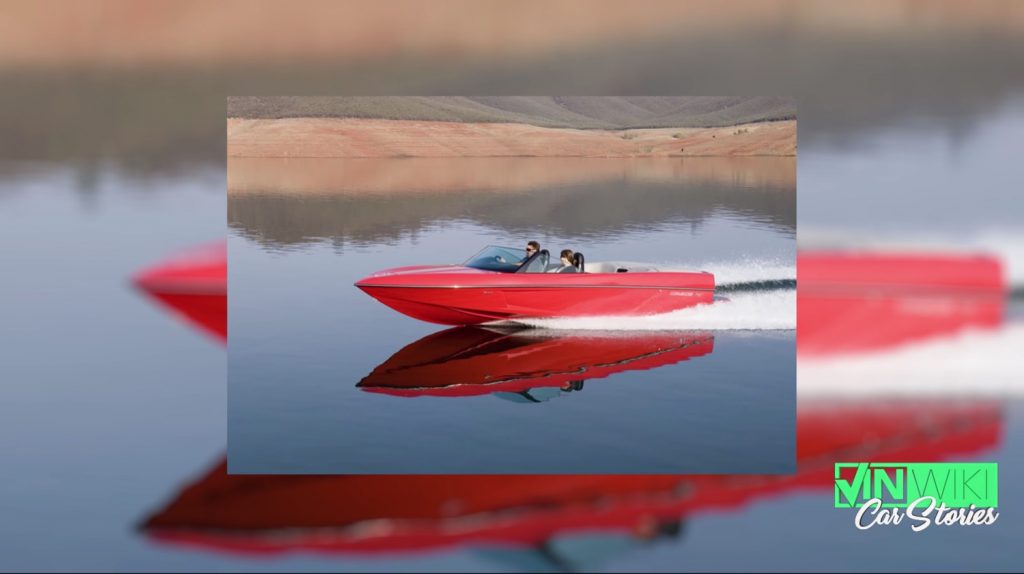 Indeed, with a custom creation like this, getting to the point where Tabbutt could actually use his new Corvette boat on the water was a practice in patience and perseverance. Check out the full story by hitting play below. 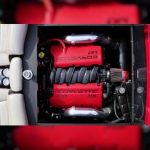 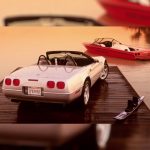 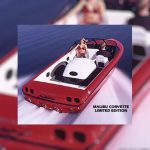 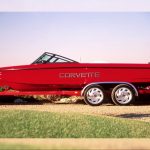 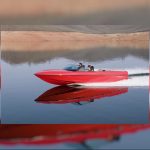 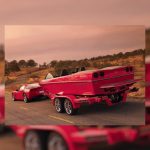