Dirk Stratton and his Lingenfelter Eliminator R Spec-equipped C6 Corvette took a Pro2 class victory in this past weekend’s drift event at Holley LS Fest East. The Eliminator R Spec engine is based around the GM 7.0L LS7 but features a custom blueprinted and sleeved block, a stroker crankshaft, forged pistons and connecting rods, CNC ported cylinder heads, a 103-mm throttle body and a Holley High Ram intake, among other upgrades. All told, the engine makes a ridiculous 820 horsepower and 645 pound-feet of torque. With no forced induction, the Eliminator R Spec is reliable, easy to keep cool and relatively straightforward to maintain – making it the ideal engine for motorsports like USCR and drifting. 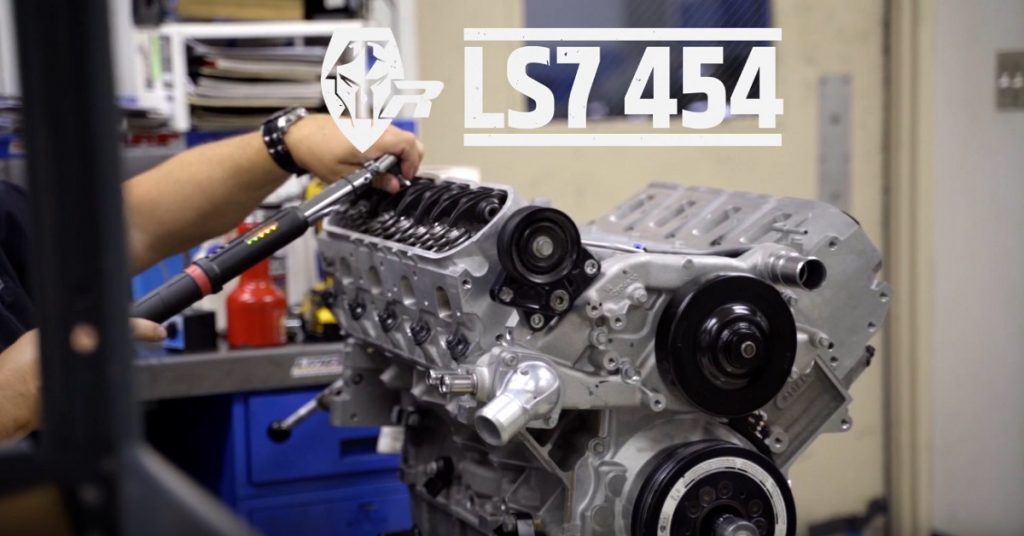 As USCR driver Jake Rozelle explained after taking his first win of the season at the Las Vegas opener, the Eliminator R Spec’s rev-happy nature gives it better drivability without losing the characteristic low-end grunt of a modern-day LS.

“The new Eliminator R Spec engine impressed me with not only the power numbers it made but also how driveable the new engine package is,” he said. “The increased RPM range helped significantly in the speed stop segment of the event and the torque increase was fantastic on the road course where it allowed me to run a gear higher than before, eliminating extra shifts and allowing me as the driver to be smoother. I can’t wait for more testing to optimize this new setup!” 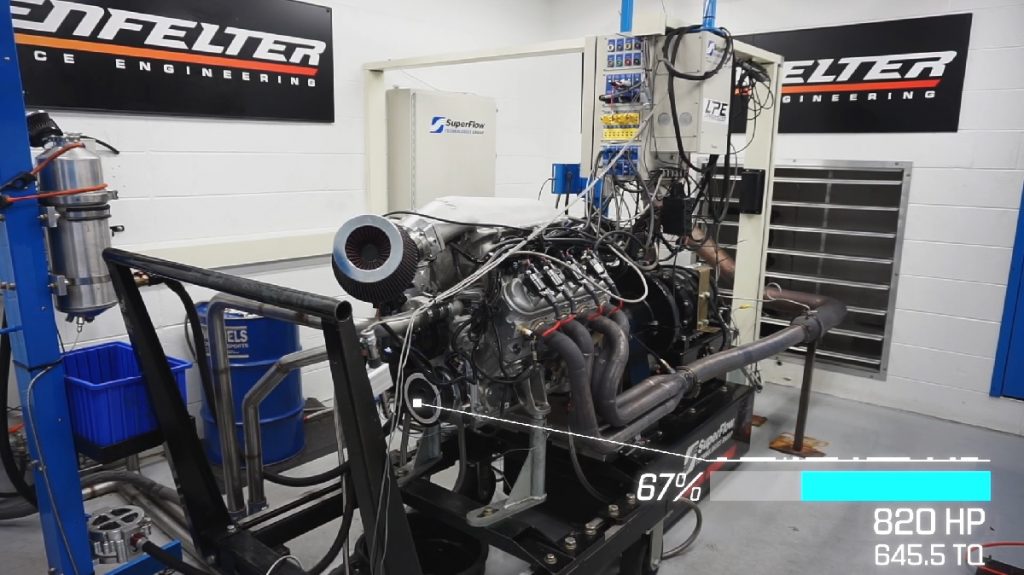 Dirk Stratton and Jake Rozelle are Lingenfelter sponsored drivers, so they had early knowledge of the new Lingenfelter Eliminator R Spec for the 2020 racing season. Those looking to lock down one of these wildly powerful naturally aspirated Small Blocks are in luck, though, as the Michigan-based company is taking orders for the Eliminator R Spec 454. And for those who still aren’t convinced of this rev-happy, 800-plus horsepower V8’s capabilities, check out the video embedded below for a more complete rundown and to hear its earth-shaking exhaust note at wide-open throttle.