The original Oldsmobile Cutlass 442 allegedly got its name from its four-barrel carburetor, four-speed manual transmission and dual exhausts, but the name eventually became synonymous with Oldsmobile performance cars, so not all models with a 442 badge featured such a setup. 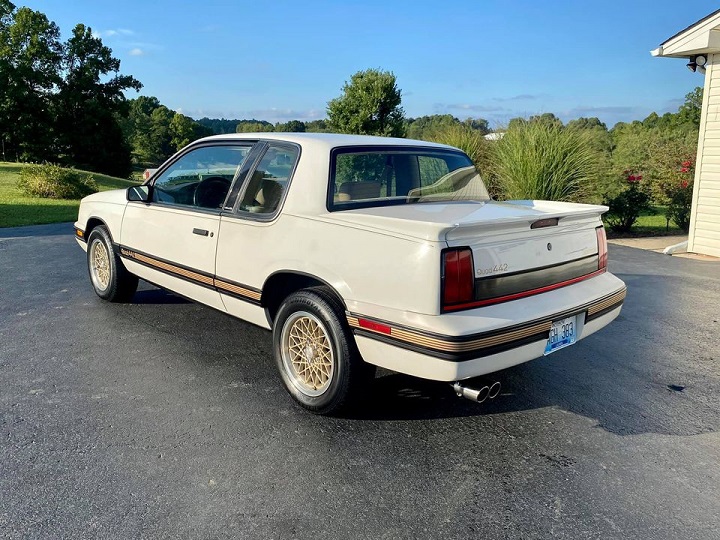 By the time the Cutlass nameplate had reached the later portion of its life in the early 1990s, the Oldsmobile 442 had been undeniably watered down. The sixth-generation Oldsmobile Cutlass Calais Quad 442, built for the 1990 and 1991 model years, featured a 180-horsepower four-cylinder engine, a five-speed manual transmission and front-wheel drive. General Motors justified the name by saying it had a four-cylinder engine with four valves per cylinder and two camshafts, but this engine wasn’t really setting the Cutlass apart at the time. 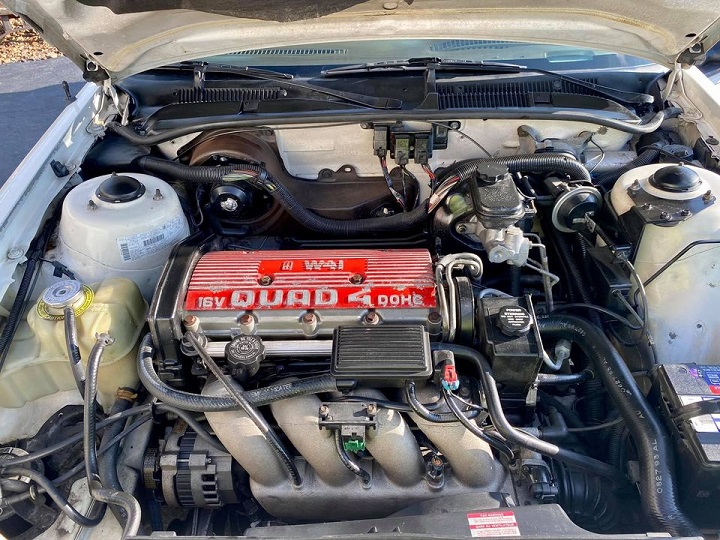 While the 1991 Oldsmobile Cutlass Calais Quad 442 wasn’t a worthy successor to the legendary muscle car that made the nameplate famous, it still makes a fairly interesting used car, in our opinion. Take this one currently for sale on Facebook Marketplace, for example. This is a relatively obscure and decently reliable GM vehicle in great condition and, best of all, it’s for sale for less than $4,000. That seems like a good deal to us, no matter how underwhelming this 442’s performance may have been when it was new. This car has clearly been well taken care of throughout its life, as well, and stayed with the original buyer in California from 1991 to 2015. 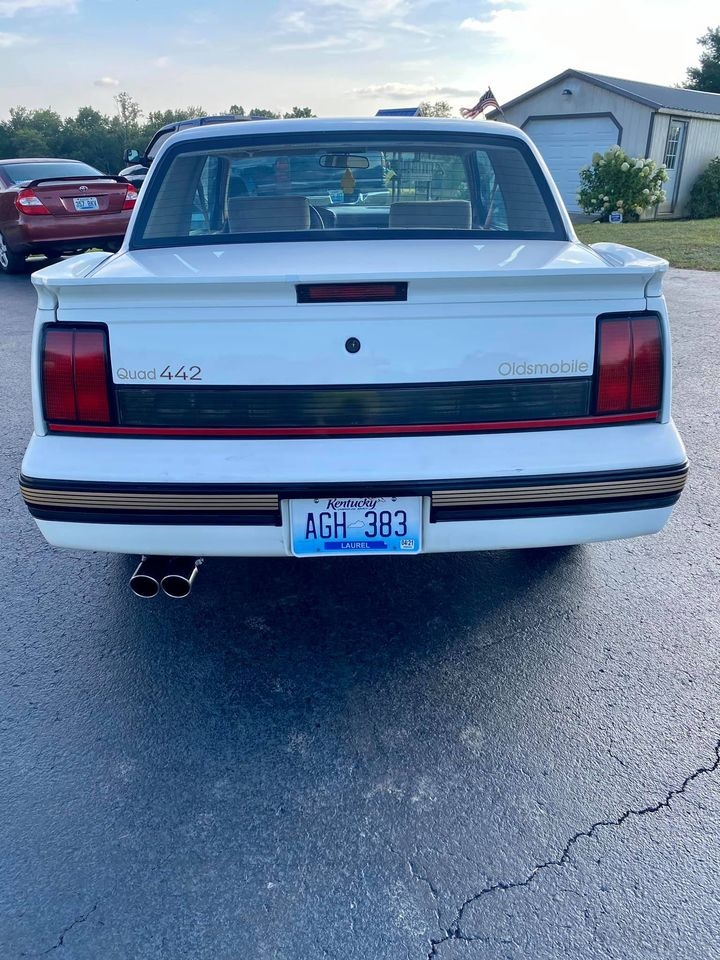 The body of the car has 135,000 miles on the odometer, while the engine only has about 44,000. The owner says the vehicle underwent an engine change at a GM Goodwrench service center in 1995 when the car had 91,000 miles on the clock. The clutch was also upgraded at the same time, which seems to be the last time it was serviced, surprisingly. 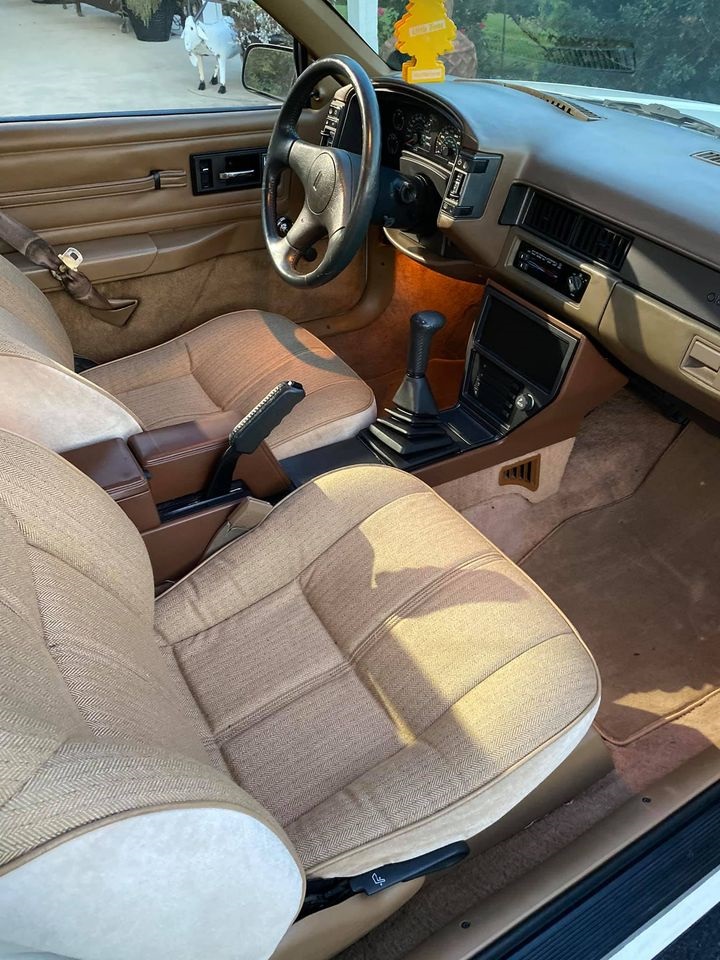 Is this unique Oldsmobile Cutlass 442 worth the $3,950 this seller is asking? Let us know in the comments down below.