Kurt Busch came into Sunday night’s South Point 400 from Las Vegas Motor Speedway sitting 12th in the NASCAR Cup Series playoff standings and looking like an outside shot to make it into the Round of 8.

The elder Busch brother defied expectations Sunday night, though, winning at his home town track for the first time in 21 attempts and punching his ticket into the next round of the 2020 NASCAR Cup Series playoffs. 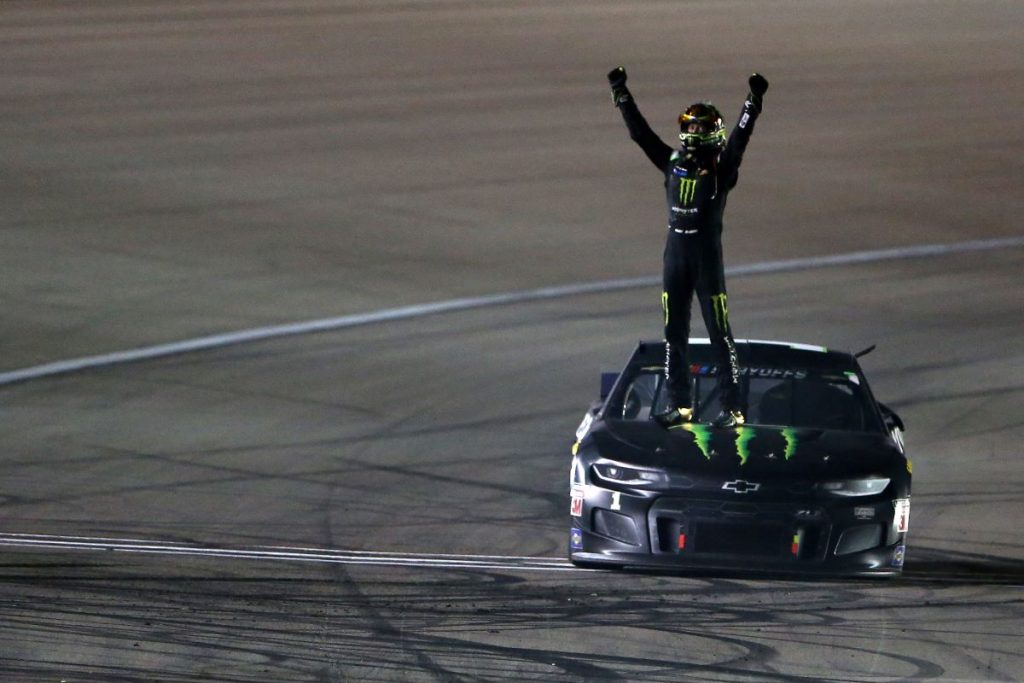 The race began to fall in Busch’s favor when the caution came out for debris on Lap 236. The yellow came out just after the race leaders, including the No. 11 Joe Gibbs Racing Toyota Camry of Denny Hamlin and No. 9 Hendrick Motorsports Camaro ZL1 of Chase Elliott, came into the pits. This gave Busch and a handful of other cars track advantage and forced Hamlin, Elliott and other leading cars to play catch-up in the final laps.

Busch went on to lead the final 26 laps of the race in his No. 1 Chip Ganassi Racing Camaro ZL1, surviving two restarts and holding off cars on fresher rubber to take his first-ever Vegas win. 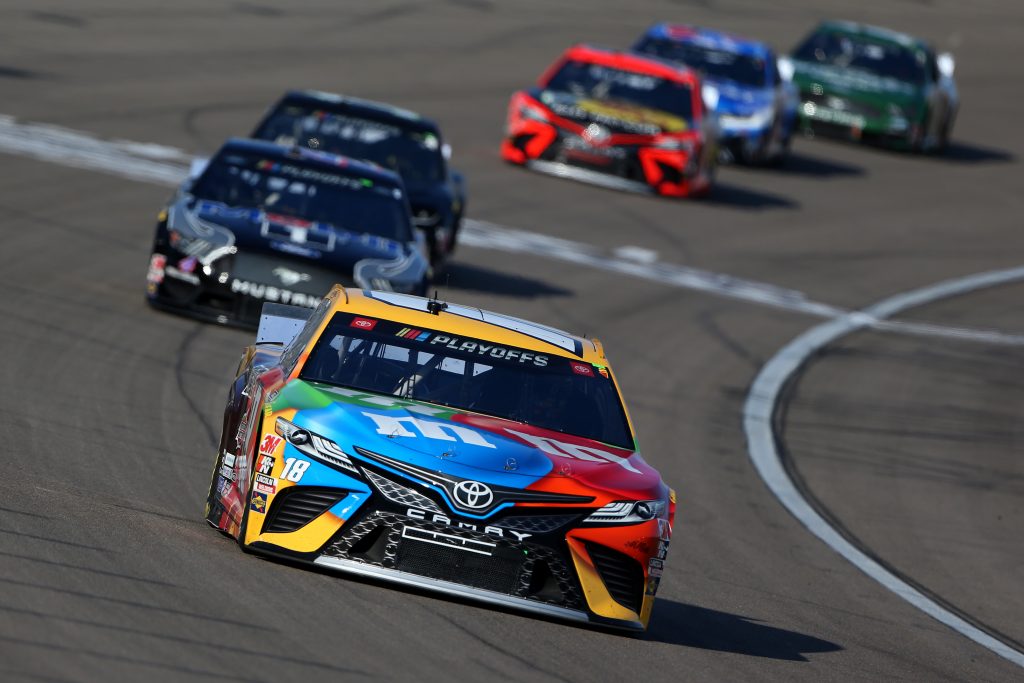 “This is what kids dream of when they grow up racing, you dream of winning at your hometown track,” Busch told NASCAR.com post-race. “For two decades it’s kicked my butt and tonight with this Monster Energy Chevy, I’m in awe.”

Hamlin led a race-high 121 laps and won Stage 1, while Elliott won Stage 2 and led 73 laps. Earlier cautions prevented either Hamlin or Elliott from having a shot at the win in the two late-race restarts, though Hamlin went on to finish third, while Elliott was 22nd. 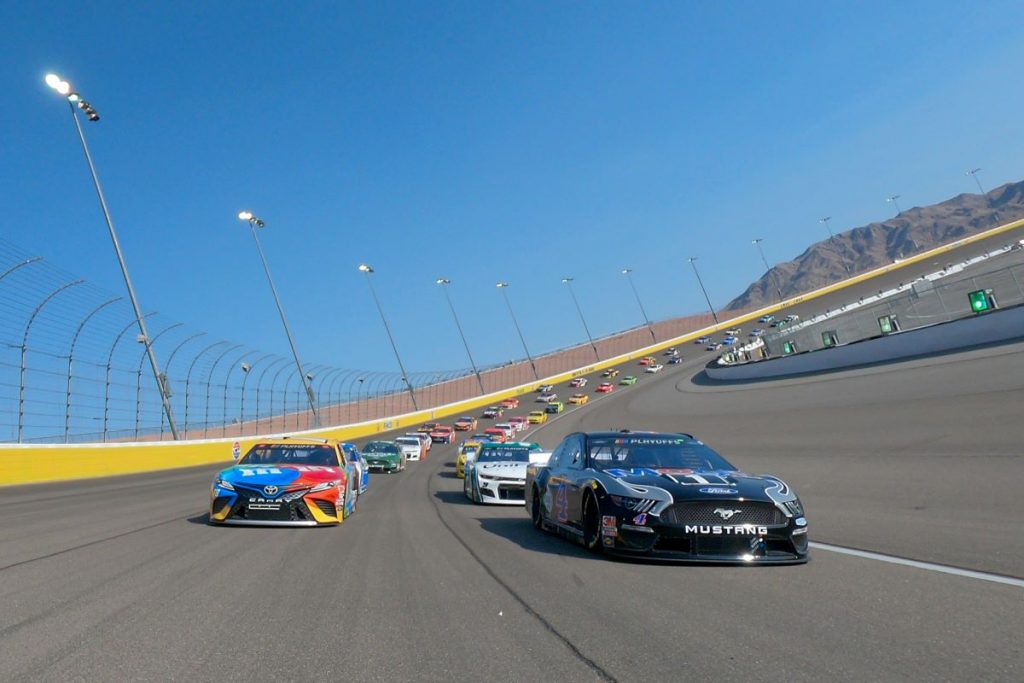 Kevin Harvick leads the NASCAR playoffs among those who have not secured an automatic entry into the Round of 8, with Hamlin in second followed by Brad Keselowski, Martin Truex Jr., Joey Logano, Elliott and Alex Bowman. Outside NASCAR’s provisional transfer bubble but still in championship contention are Clint Bowyer, Aric Almirola and Austin Dillon.

Scroll down for complete highlights from the South Point Casino 400.