Kevin Harvick held off Austin Dillon in Sunday’s Cook Out Southern 500 win at Darlington Raceway to win the first race of the NASCAR Cup Series playoffs and continue his strong 2020 form.

Harvick moved into the lead on lap 355 of 367 after Chase Elliott and Martin Truex hit the wall while racing for first. Truex Jr. swept both stages and led a race-high 196 laps, but ended up 22nd after the late-race contact, while Elliot was classified 20th.

Harvick and his No. 4 Stewart-Haas Racing Ford Mustang then held off the No. 3 Richard Childress Racing Chevrolet Camaro ZL1 of Dillion in the closing laps – securing his eighth victory of the season and second career Southern 500 win. 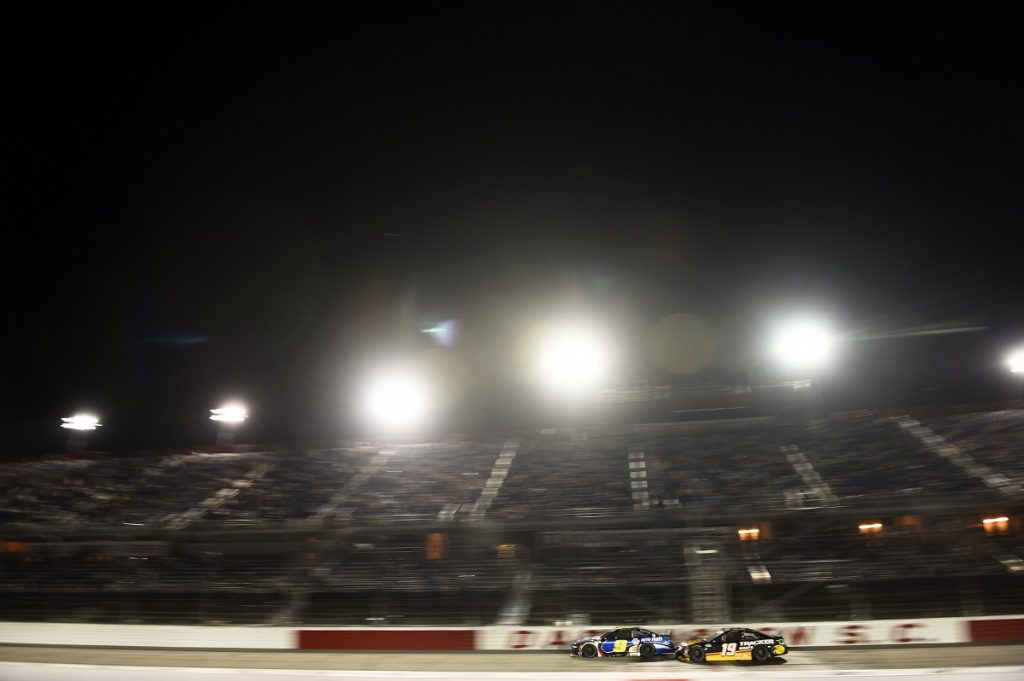 With Sunday’s win. Harvick is automatically locked into the Round of 12 of the NASCAR Cup Series playoffs. The top 12 after next week’s race at Richmond and the subsequent round at Bristol will advance. Hamlin sits behind Harvick in the playoff standings, followed by Logano, Keselowski and Bowman. 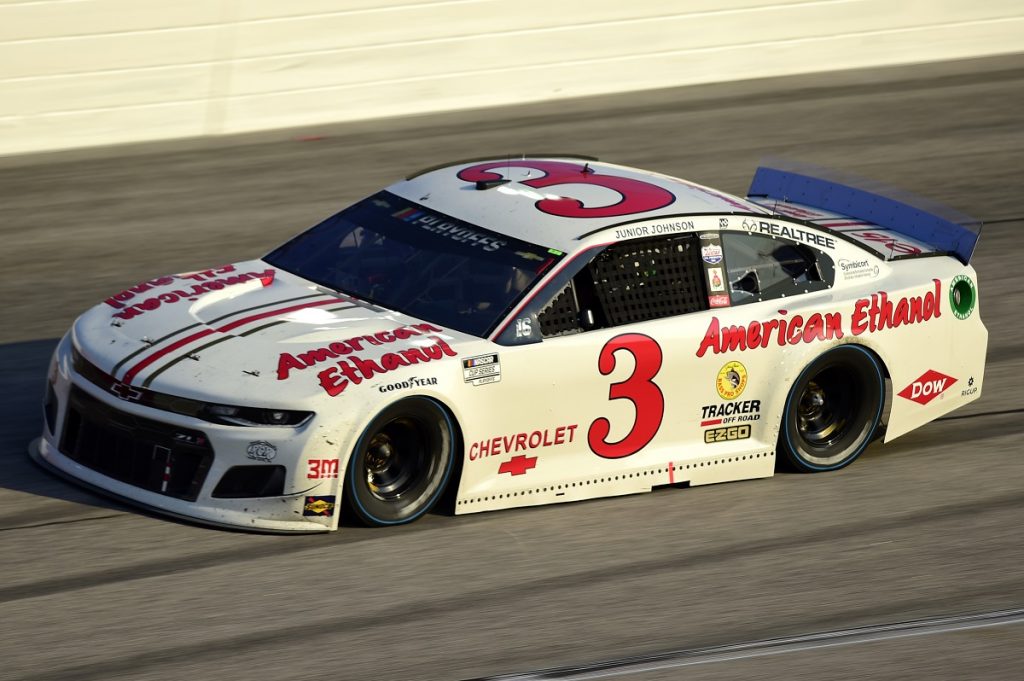 NASCAR heads to Richmond next for the Federated Auto Parts 400 on Saturday, September 12th and 7:30 p.m. ET. Check out the video embedded below for complete highlights from the Cook Out Southern 500 win at Darlington.