Stewart-Haas Racing, Kevin Harvick and Ford are on a roll.

The 44-year old went into Saturday night’s Bass Pro Shops Night Race with eight NASCAR Cup Series wins under his belt in 2020 and beat Kyle Busch in a late-race duel to make it nine. 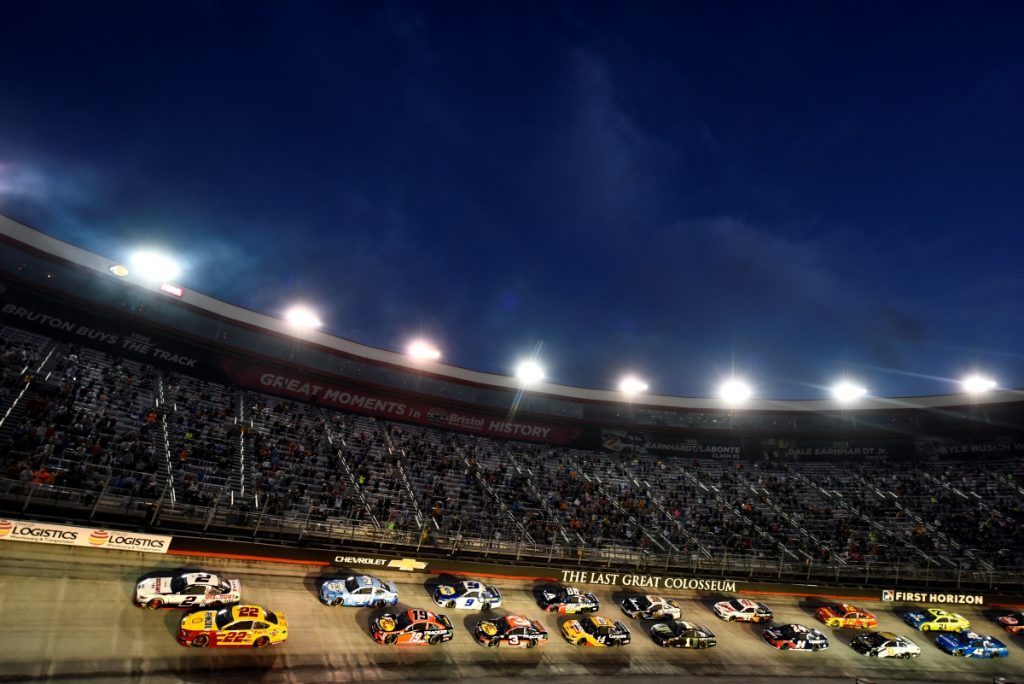 While Harvick prevailed over Busch to take the win, the No. 18 Toyota driver provided much of the entertainment on the night. Busch, along with his Joe Gibbs Racing teammates Denny Hamlin and Erik Jones, were forced to start at the back of the grid following a number of pre-race inspection failures. The Toyota driver counts Bristol as one of his strongest tracks and as a result, went on to dice his way through the field and lead 159 laps, but he didn’t have enough to close up to Harvick in the final green-flag run to the finish. 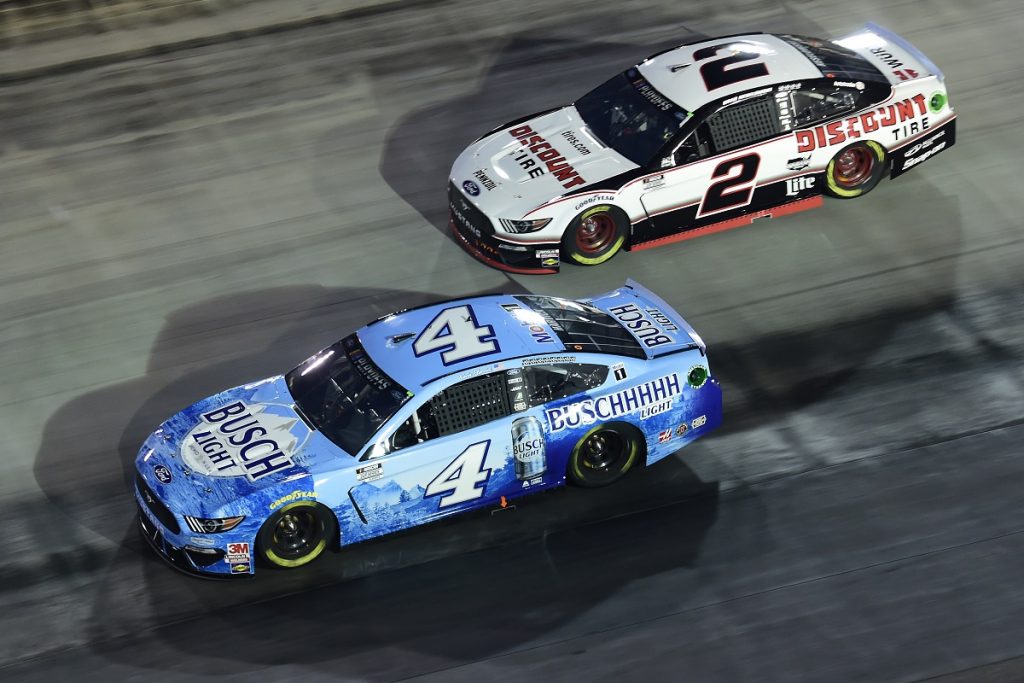 “Just didn’t have enough at the end,” Busch said post-race. “The guys did a great job and gave me a really great piece tonight to contend and at least be up there and be close. Unfortunately, just didn’t have enough. Lapped cars were definitely a problem. It’s part of racing. You have to try to get around them where you can, and there was just no room for me to do what I needed to do with a couple of those opportunities to get past them.”

Tyler Reddick continued Richard Childress Racing’s strong form and lead the way among Chevrolet drivers after crossing the finish line fourth, while Chase Elliott scored some valuable playoff points with his seventh-place result. Ryan Preece, who finished ninth, was the only other Chevrolet Camaro ZL1 1LE driver in the top ten. 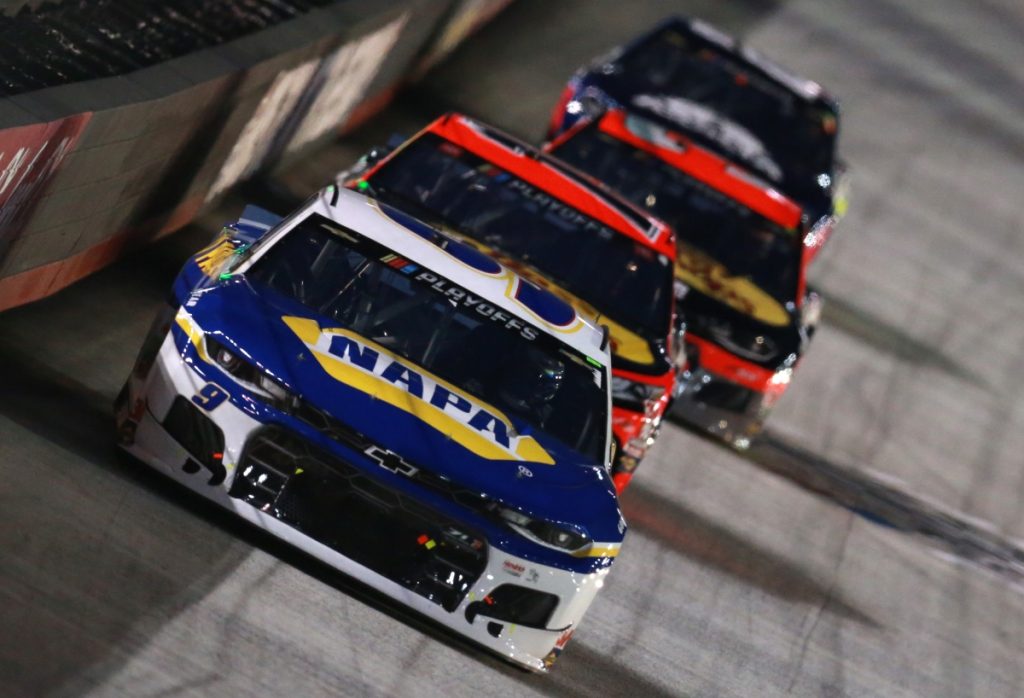 The Bass Pro Shops Night Race also set the stage for the Round of 12 of the NASCAR Cup Series playoffs, with Cole Custer, Matt DiBenedetto, Ryan Blaney and William Byron now out of championship contention. The only Chevrolet drivers in the Round of 12 are Elliott and Reddick’s RCR teammate Austin Dillon.

Check out the video embedded below for full highlights from the 2020 NASCAR Cup Series Bass Pro Shops Night Race.