Supplies of the GMC Sierra pickup are at all-time lows, with new stock trickling in as a result of a shutdown for GM’s North American production operations following the COVID-19 pandemic. However, despite the low inventory, demand has stayed surprisingly strong.

Per a recent report from CNBC, which cites statements made by the head of the GMC truck brand, Duncan Aldred, GMC Sierra inventory is now at 20 days or less at dealers, far below the typical supply of 75 to 90 days. Meanwhile, supplies of the Sierra’s corporate cousin, the Chevy Silverado, are also low, now at 26 days or lower.

“We’re continuing to sell faster than we build,” Aldred said this week. “That’s not a comment on the build schedule, that’s a comment on how fast we’re selling them.”

Although low supplies can result in higher transaction prices and more profit, they can also discourage impatient buyers, forcing them to turn elsewhere for new sales. Nevertheless, Aldred said that the GMC Sierra currently enjoys “its highest segment share in recent history,” despite having its “lowest stock in history.” 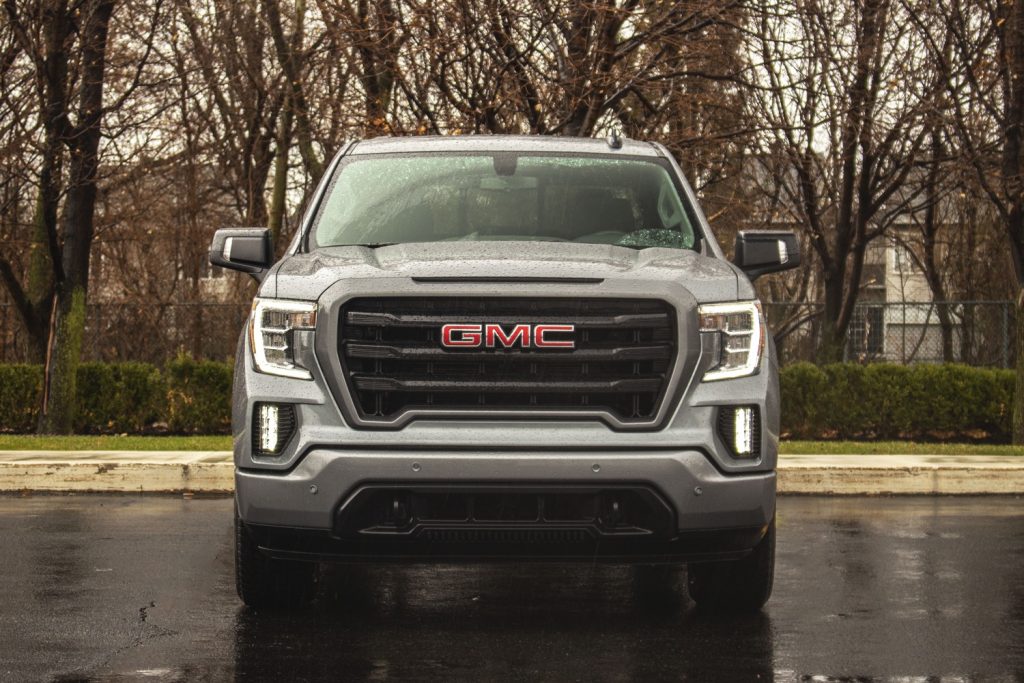 Aldred also said that the GMC Sierra have the highest average transaction prices, including roughly $47,500 for 1500 models, and more than $65,000 for heavy duty models.

Dealers are still clamoring for more trucks. Citing data from J.D. Power, CNBC reports that dealers stocked a little over 500,000 pickups heading into Labor Day weekend, far below the 900,000 units seen on lots during the same time period in 2019. 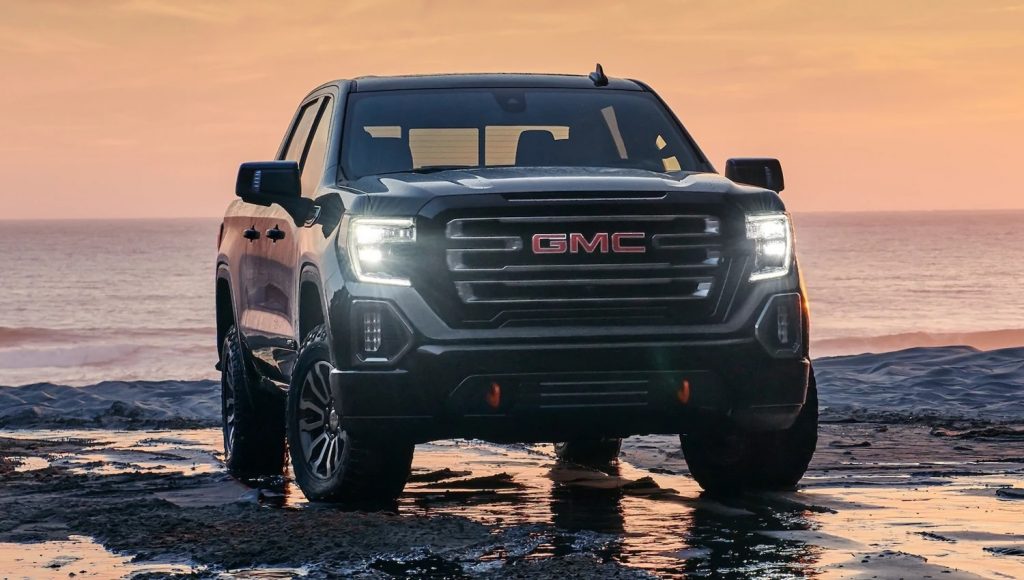 For now, most GMC Sierra pickups continue to be sold before they even arrive on dealer lots.

“I don’t know if that’s a case across the industry, but it certainly is with us,” Aldred said. “My challenge is to keep selling them quicker than manufacturing can ever build them. Some nice, healthy competition there. We’re never going to let off the gas.”