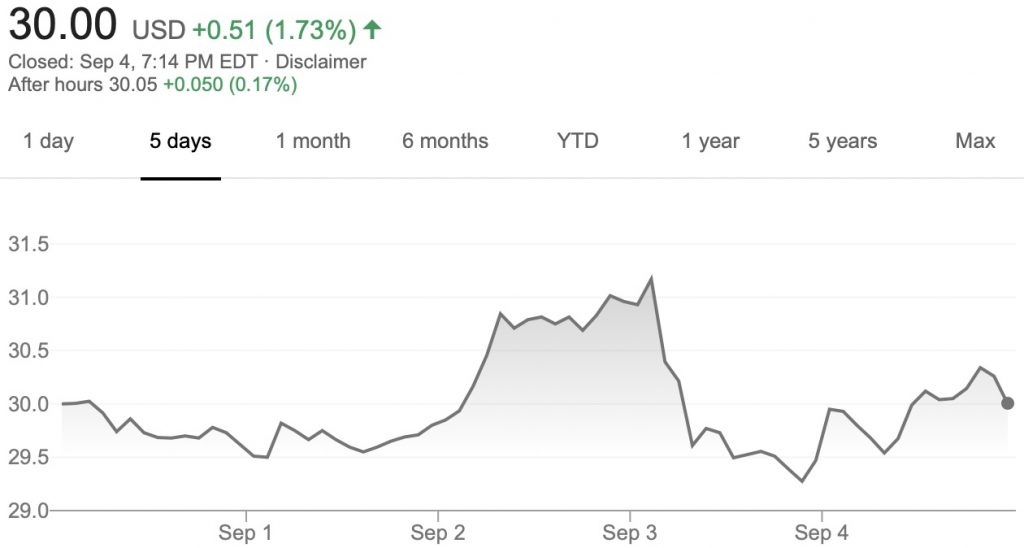 GM stock has managed to hold at the $30 mark after reaching it for the second time since June, and the third time since the value plunged to $16.80 on March 18th.

On GM’s part, it appears that the expectation of a significant boost to stock prices following a spin-off for GM electric vehicle business is a worthwhile indicator for investors. It’s also worth pointing out that the same can also be said for Ford, and such a trend would undoubtedly benefit another competitor as well, Tesla. More recently, the announcement of the GM-Honda alliance may also be of great significance to investors.

This week’s stagnation in GM stock value comes after four consecutive weeks of growth, which was preceded by two consecutive weeks of decline. This apparent ebb-and-flow pattern has been the norm, and is reflective of the recent volatility in the marketplace, which is a result of complications caused by the COVID-19 pandemic. That said, GM stock has seen a net-positive performance since its initial plunge.

Currently, it seems some investors are banking on the profitability of GM’s plan to roll out an electrified portfolio, which includes an electric van, a Chevrolet EV pickup truck, the GMC Hummer EV – which was revealed in a teaser video – as well as the Cadillac Lyriq, which was revealed in August and should have a starting price of under $60,000. 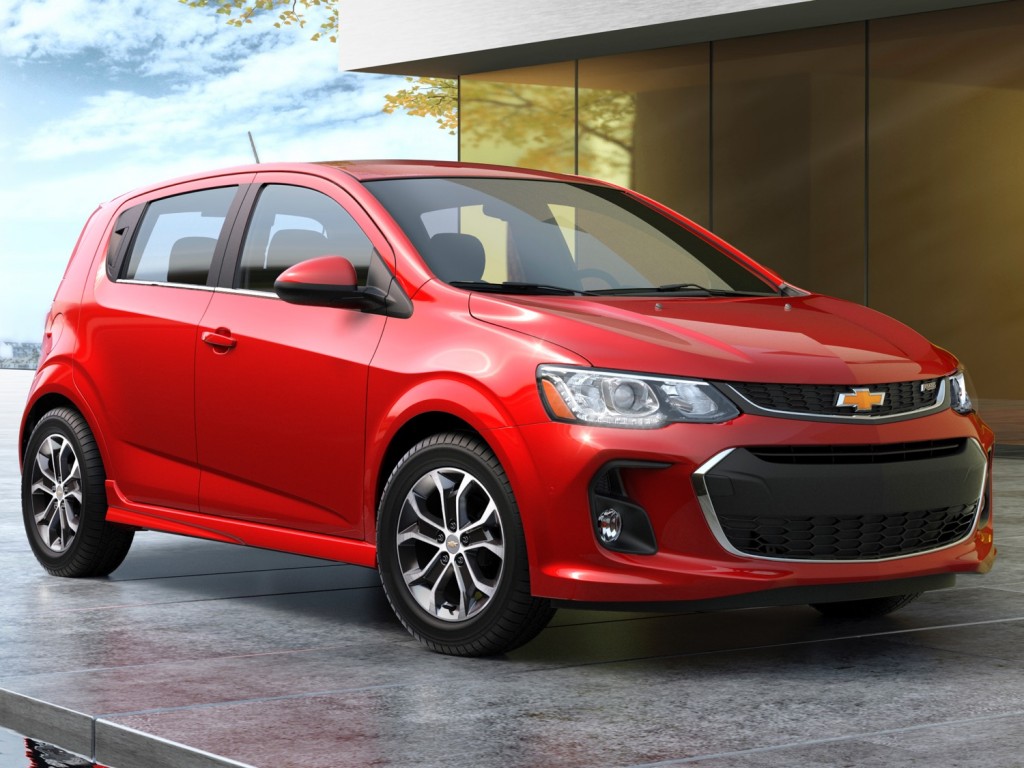 Production of the Chevrolet Sonic will end in October.

Other factors include the release of GM’s Q2 2020 earnings report in July, which showed a loss of $800 million on $16.8 billion revenue dollars. While the results aren’t great, they could have been much worse due to setbacks caused by COVID-19 complications. In fact, forecasts estimated a loss of as much as $2.6 billion. Relative to the multi-billion-dollar loss, the $800 million dollar setback doesn’t seem as detrimental. Moreover, CEO Marry Barra has stated that the global crisis won’t interfere with the company’s plans to revamp infrastructures in preparation of upcoming battery-powered products, and that she expects full economic recovery by early 2021. Another positive indicator is the premature ending to GM employee salary deferrals.

That said, there are still some good things happening for GM in 2020, including a 27 percent growth in Silverado sales during Q1 2020, market share gains and production increases for the Silverado and the Sierra during Q2 2020 as well as strong Chevrolet Blazer sales and Chevrolet Trailblazer sales. Most of GM’s range of redesigned full-size SUVs are now in stock on dealer lots, which includes the 2021 Chevrolet Tahoe and 2021 Suburban as well as the 2021 GMC Yukon and 2021 Yukon XL.