The next-generation C8 Corvette packs a mid-engine punch that looks to challenge the world’s best sports cars. As it just so happens, the Bow Tie brand’s latest superstar will have an opportunity to do just that, as GM is currently testing right-hand-drive (RHD) variants for export markets. 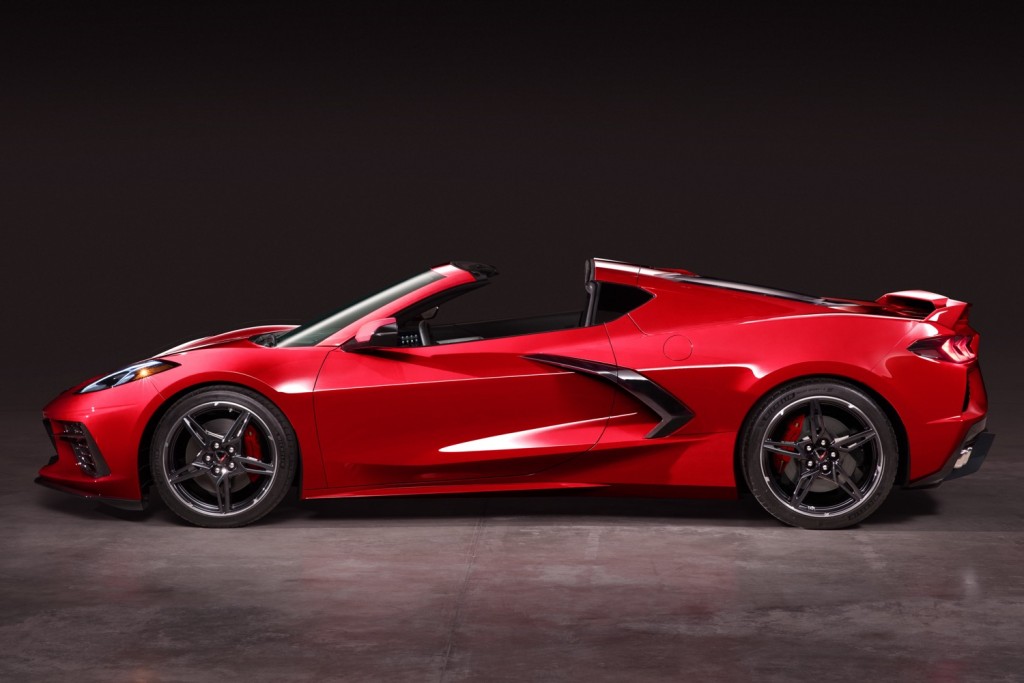 During a recent video presentation, General Motors said that not only was it testing the C8 Corvette in a RHD configuration, but that Japan would be the sports car’s first RHD export market.

As we covered back in February, GM Japan received 300 orders for the C8 Corvette in just 60 hours. Pricing there starts at 11.18 million yen, or $105,553 at current exchange rates. That figure is for the 2LT trim level, with the range-topping 3LT starting at 14 million yen ($132,177). For now, the base-model 1LT Coupe is not offered in Japan. However, a single trim level of the Corvette Convertible will be sold in Japan with a starting price of 15.5 million yen ($146,281).

Other RHD export markets slated to receive the new C8 Corvette include Australia and the U.K.

Just like the North American-spec vehicle, the Japanese-spec C8 Corvette will come equipped with the naturally aspirated 6.2L V8 LT2 engine, which produces 495 horsepower and 470 pound-feet of torque when paired with the optional factory performance exhaust system. The ‘eight sends output rearwards by way of the same dual-clutch eight-speed automatic transmission co-developed with Tremec.

Like all Chevrolet Corvette models produced since 1981, the C8 Corvette is manufactured exclusively at the GM Bowling Green facility in Kentucky.

Earlier in August we covered a C8 Corvette that went up for sale in Norway, offered as the very-first 2020 Corvette to arrive in the country. Pricing there came in at a hefty $280,000.