General Motors is celebrating 85 years of operations in Mexico, where the company was a pioneer in the automotive sector when it was first established on September 23rd, 1935. GM is commemorating its important anniversary in a special way, being the largest automobile manufacturer in the Latin country since 2018 – when it became the biggest producer and exporter of cars in Mexico for the first time in history. 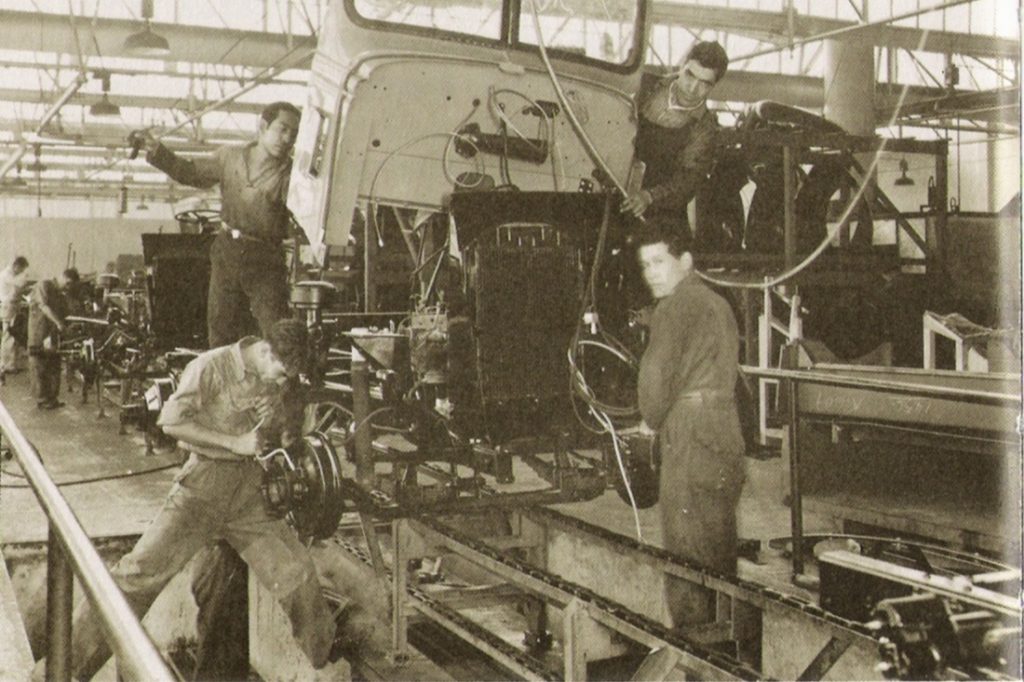 During the last eight and a half decades, GM Mexico has produced more than 15 million vehicles and almost 30 million engines in its four manufacturing facilities, including the Toluca plant for propulsion systems, the Ramos Arizpe plant, the Silao plant dedicated to full-size pickup trucks as well as the San Luis Potosí plant. The automaker currently markets the Chevrolet, Buick, GMC and Cadillac brands in the Mexican market. 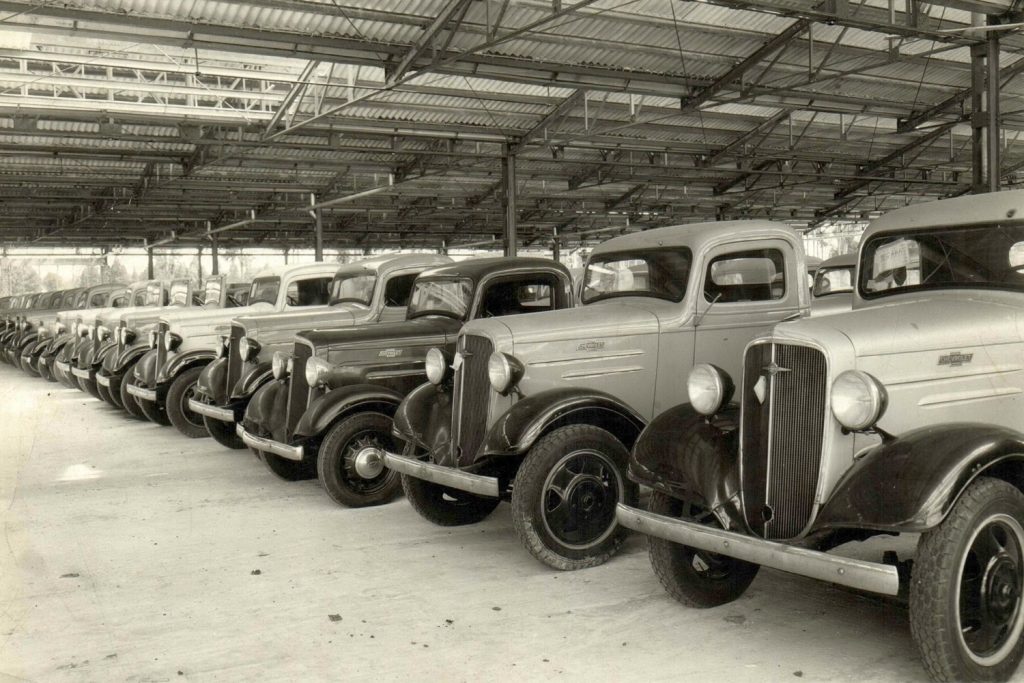 “It’s an honor to be part of this special milestone. The history of General Motors in Mexico is possible thanks to the work and commitment of thousands of people and business partners who have been part of our company. We thank all of them as well as our clients who have chosen us,” said President and CEO of GM Mexico, Francisco Garza, in a press release. “We will continue to grow with Mexico, with its industry, its economy and its people. These are only the first 85 years,” he added.

Two years after its arrival in the Aztec country, GM opened its first local manufacturing plant in the heart of the Mexican capital in 1937, called the Mexico plant. Right where that defunct plant stood is now the GM Tower, which functions as GM Mexico’s corporate headquarters. Between 1965 and 1995, the company expanded its operations with the Toluca (1965), Ramos Arizpe (1981) and Silao (1995) complexes, which meant the relocation of Planta México.

As for the San Luis Potosí complex, it’s the company’s most recent industrial center in the neighboring country, which was inaugurated in 2008 in the midst of the economic crisis. This facility, which was built in a record time of just 14 months, includes a vehicle assembly plant and a transmission plant. Today, the new Chevrolet Onix, the Chevrolet Equinox and the GMC Terrain roll off its production lines.

In addition to being the main producer and exporter of vehicles in Mexico, General Motors is also the biggest employer of the Mexican automotive industry with some 21,000 direct jobs. That figure includes nearly 1,000 engineers from the Regional Engineering Center in Toluca, which develop about 1,300 interior vehicle components, electrical systems and thermal systems for the company’s global supply chain.

With its 85-year history, GM Mexico represents the fourth oldest subsidiary of the parent company after GM Canada, GM Argentina and GM do Brasil – which just celebrated 95 years of activities earlier this year. The company currently offers more than 32 models among its four brands and occupies the second-place position in sales in the Mexican market, behind Nissan.