There’s plenty of hype out there over what all-electric powertrains can do for performance, but rarely is that hype put to the test with some actual performance figures and lap times. Luckily, Genovation is providing us with exactly that in the following five-minute, 33-second video, which documents the company’s record-setting outing at the Thunderhill with the GXE electric Corvette. 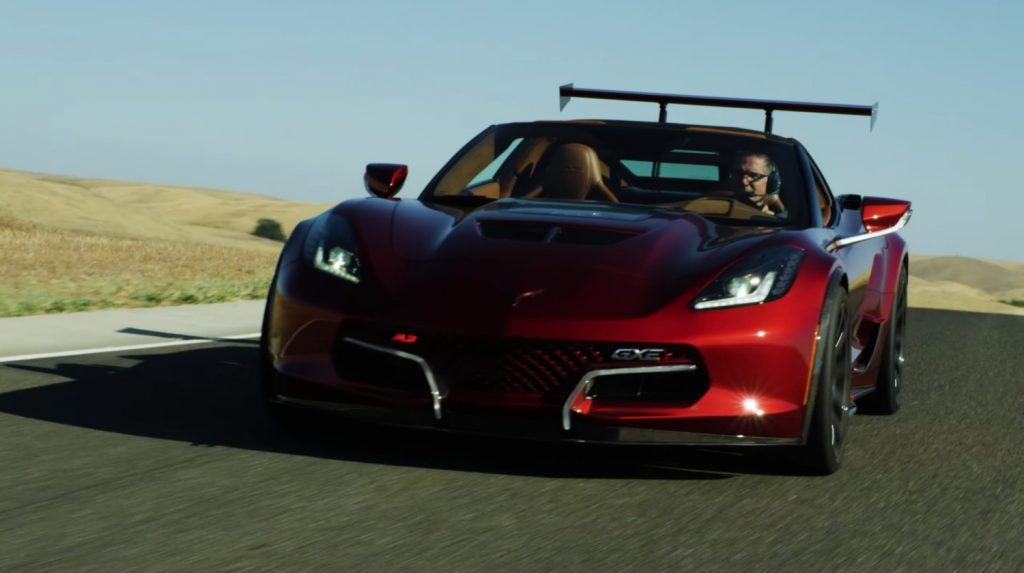 In case you were left out of the loop, the Genovation GXE electric Corvette mates new and old to create a unique, all-electric performer. Based on the C7-generation Chevrolet Corvette, the GXE replaces the standard V8 powerplant with two electric motors pumping out 800 horsepower and 700 pound-feet of torque. Output is routed to the rear wheels through either an eight-speed automatic, or a seven-speed manual. The sprint to 60 mph takes less than three seconds, while top speed is claimed to be around 220 mph.

That’s quite the bit of kit, and should be right on target for clipping off some hot laps at Thunderhill Raceway in California. Of course, making the most of requires the skill and precision of a trained hot shoe, so Genovation turned to professional racing driver and 24 Hours of Daytona winner Randy Pobst to get the job done. 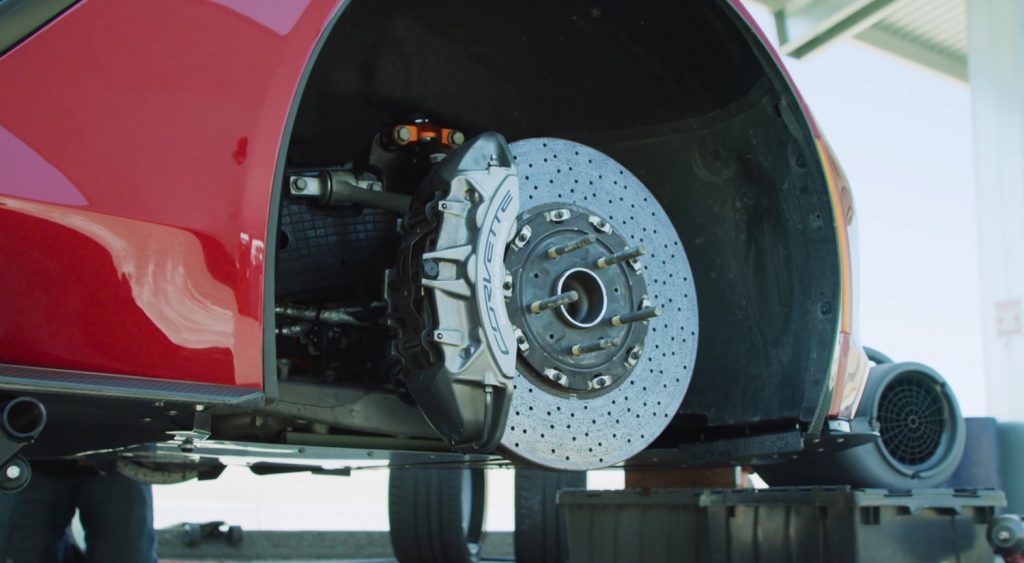 Pobst and Genovation put the GXE electric Corvette to the test over the course of several days, setting up a base line and sorting out the handling with new suspension upgrades. The battery-driven Vette also sports active aerodynamics, which required a bit of tuning as well.

Seeing the Genovation GXE electric Corvette stomp around Thunderhill is impressive. Although some of the footage looks as though it may have been sped up slightly, the Vette still looks planted and fast. 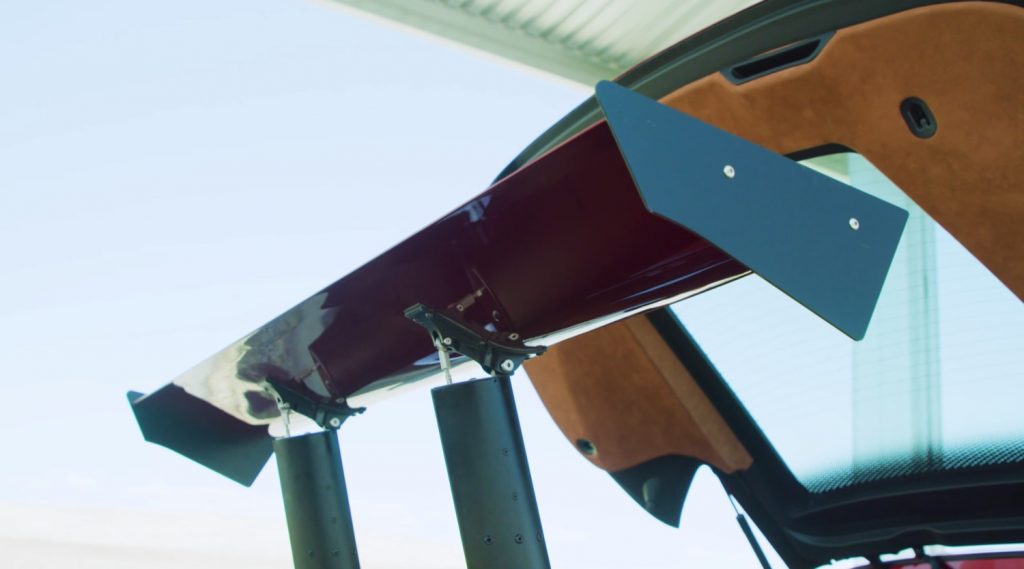 Pobst seems most impressed by the torque application, which he says comes on like an unstoppable wave down the front straight. Some of the suspension adjustments help with front-end grip, and after a day of testing, the team is ready for hot laps on day two.

All said and done, Pobst wheels the Genovation GXE electric Corvette to a time of 1:21.16, which is believed to be a new record for electric vehicles on that particular track configuration.

Does the Genovation GXE electric Corvette impress? Let us know your thoughts in the comments, and make sure to subscribe to GM Authority for more Chevrolet Corvette news, Chevrolet news, and around-the-clock GM news coverage.