Financial analysts have predicted that if General Motors were to create a separate entity to sell electric vehicles under, the automaker’s stock price could rise sharply given Wall Street’s response to Tesla shares. GM CEO Mary Barra has indicated the company could be open to taking that route one day in the future, but based on more recent remarks from Barra, it may not happen any time soon. 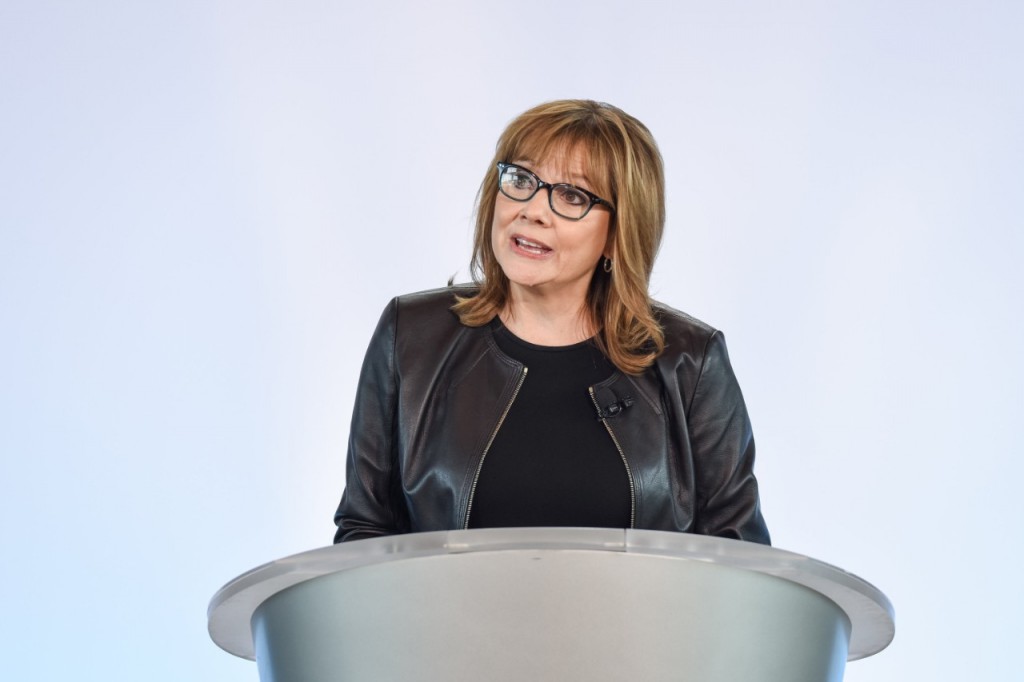 Speaking at a recent RBC conference, Barra said the automaker is not interested in a “short term pop” of its share price and is instead focused on ventures that will give the company better valuation in the long run.

“As I’ve said many times, we will always do what’s in the best interest of our shareholders over the long term, not necessarily for a short-term pop,” Barra said, as quoted by Automotive News.

While Tesla’s massive valuation is the envy of the auto industry, GM is confident that new products like the GMC Hummer EV and Cadillac Lyriq, along with core technologies like its BEV3 and BT1 platforms, Ultium batteries and Hydrotec fuel cells, will catapult it to success as the industry continues to make a shift toward electrified vehicles.

One of GM’s core EV strategies going forward will be license technology like its Ultium batteries to other automakers and manufacturers. It recently entered a strategic alliance with Honda that will enable the Japanese automaker to leverage GM electric vehicle tech. It also recently agreed to provide its electric and hydrogen technology to Nikola Corp, however this partnership came under fire after a report alleged the electric truck company was a fraud that exaggerated the capabilities of its products.

Barra was asked about the Nikola partnership this week and referred any related questions to Nikola itself, AN reports. She did say the partnership will allow GM to validate its electric and hydrogen fuel cell technology in third-party equipment, however, and allow it to cut manufacturing costs due to the increased scale.

The Nikola deal will see GM take an 11 percent stake in the electric truck maker. Nikola stock soared by more than 50 percent following the announcement last week, but it has fallen by more than 34% from its previous high due to the report.